Opinion: Burn Your Permission Slips. Not Really, But Maybe. 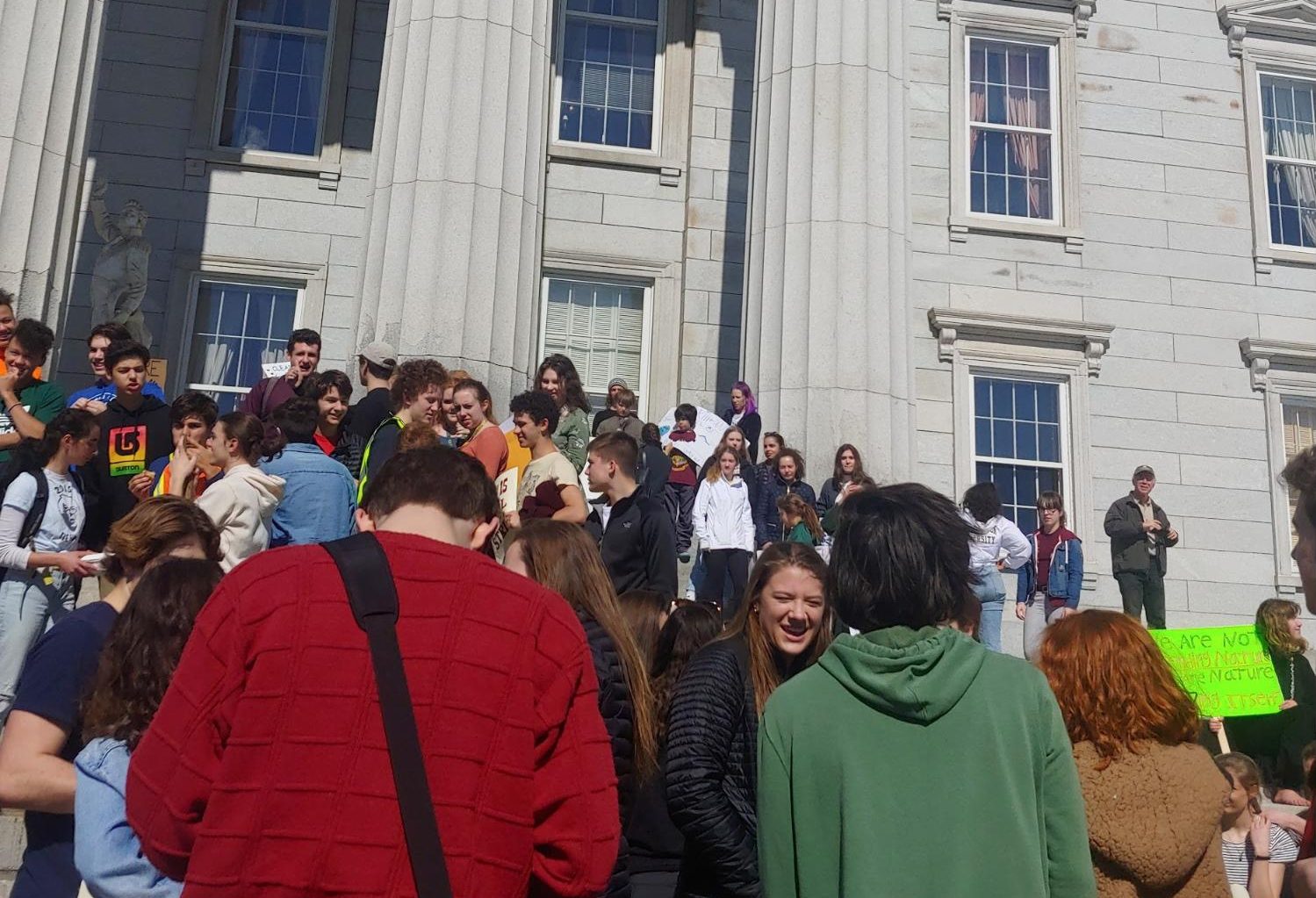 On March 15th, around 100 U-32 students participated in a climate strike, part of an international series of walkouts designed to bring attention to the issue of climate change. 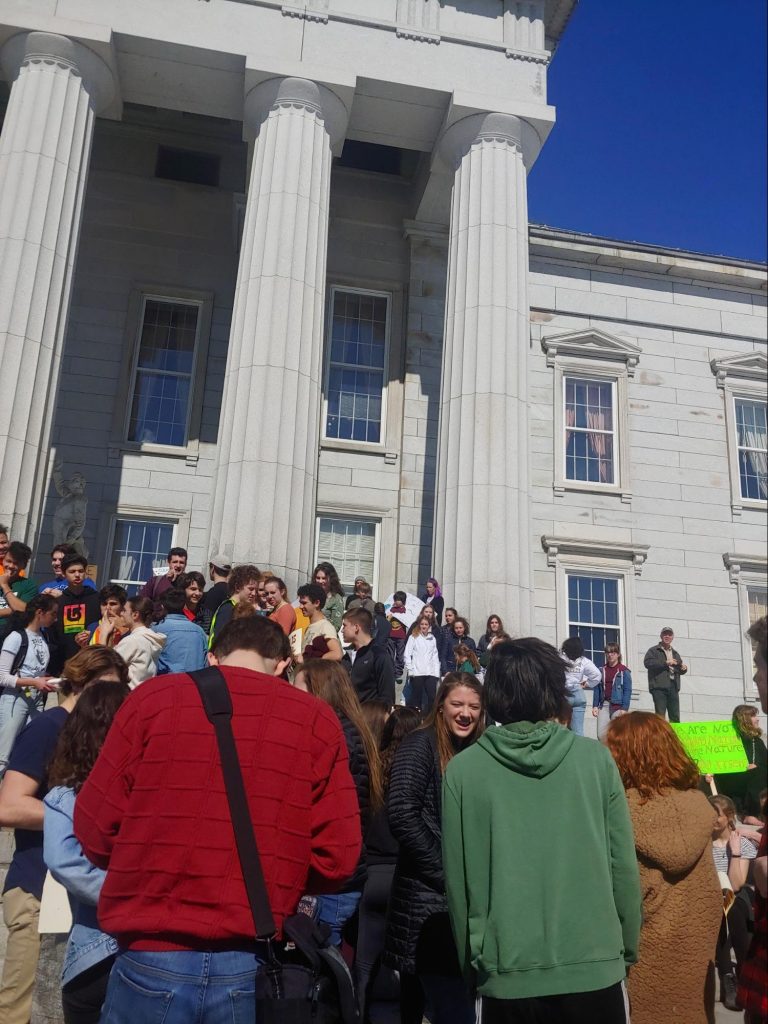 Students walked from U-32 to the statehouse, about 4 miles away. There, we filled the room and then listened as students from various groups, including the Vermont Youth Lobby, spoke about the event and about climate change. After about 30 minutes, the event was over and the crowd of students dispersed.

I came away from the event slightly disappointed.

I do not intend to disparage the work that went into both organizing and executing this event, but I’ve grown increasingly frustrated that we are restricting ourselves to officially sanctioned forms of protest. All of the U-32 students who participated in the walk to the statehouse lined up at the attendance office handed over a green permission slip to one of two administrators planted there to collect them, and then went outside to wait for the protest to start. Before this, we had all obtained our parents’ permission to leave the school grounds.

It’s akin to staging a march on a blocked-off street, walking back and forth for a half hour and then heading home and congratulating ourselves for the great work.

Climate change is a global issue that we cannot address by acquiescing to the powers-that-be, getting parental permission, and walking out only with the approval of the administration.

I am not advocating that you necessarily skip classes, disobey rules wantonly, and act like a menace. But I wish to encourage that we examine the implications behind the way we protest.

If an officially approved demonstration or protest was truly dangerous to the status quo, it would not be allowed to operate.

If we are to protest only with permission, we might as well hold parades in place of demonstrations. “Congress shall make no law abridging the right of the people peaceably to assemble,” the First Amendment says. Now, imagine they added a caveat.

“Congress shall make no law abridging the right of the people peaceably to assemble… except if they have not received the proper permits, or have not had their permission slip signed.”

Next time you decide to participate in a protest, I’d encourage you to examine whether you’re challenging the state of affairs, or whether you are acting essentially as controlled opposition.