Renewable Energy, All Year Round 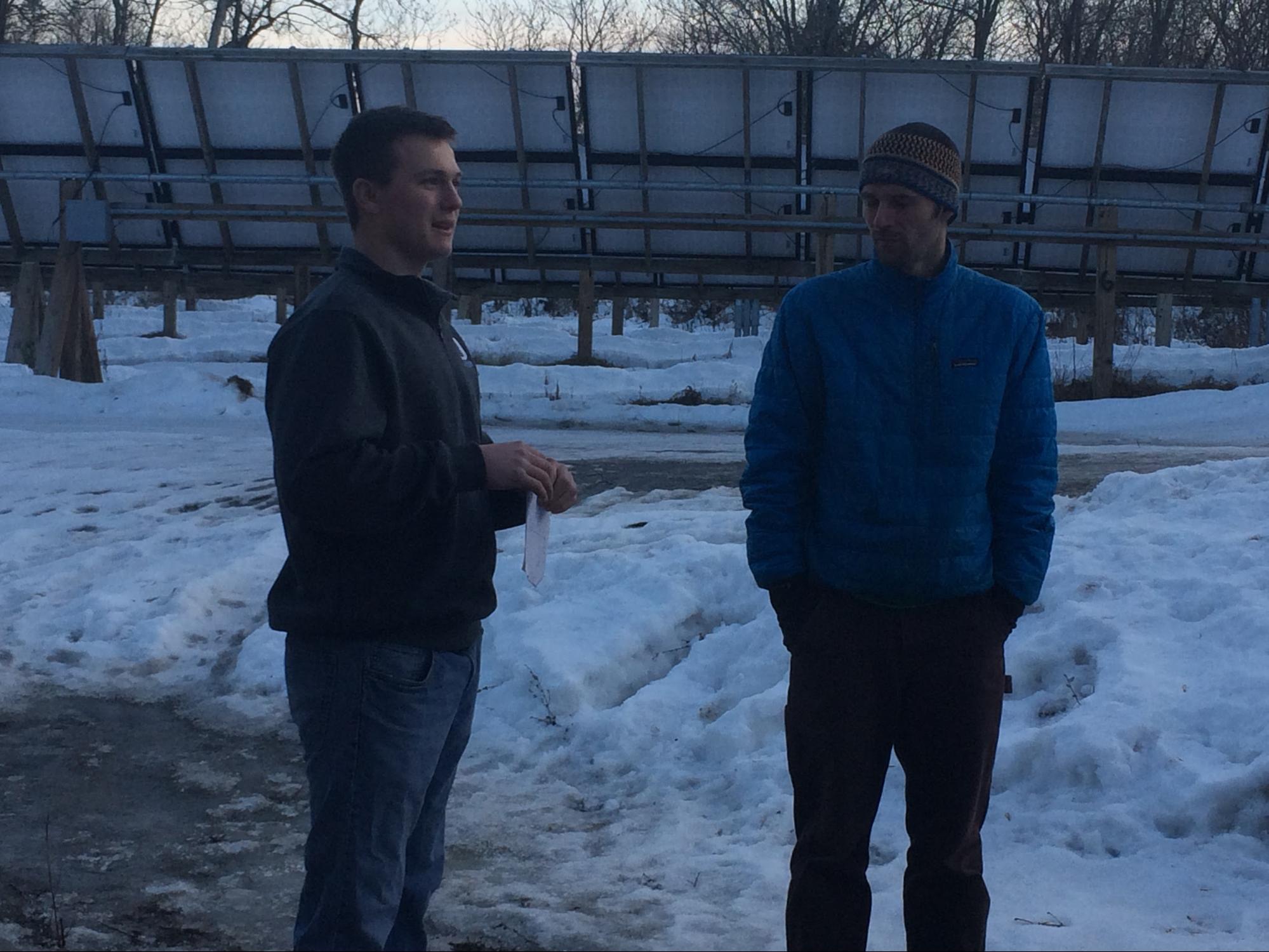 U-32 prides itself on its environmentally friendly practices and renewable heating system from locally sourced wood chips, but where does the electricity come from?

With a school the size of U-32, electricity is used in large amounts, so in order to able to power the school while still maintaining an environmentally friendly source, U-32 turns to the Hydroelectric plant in Calais. 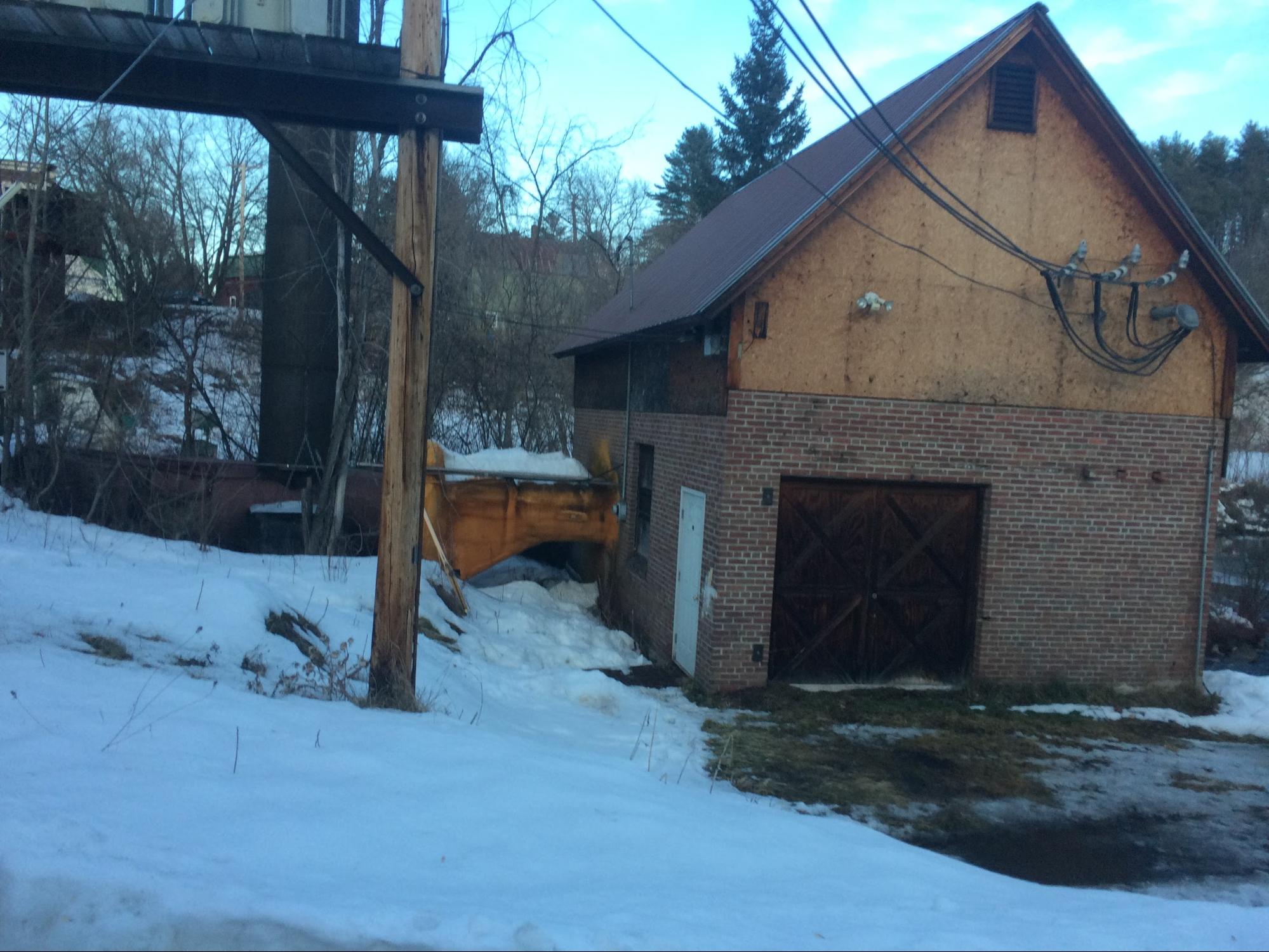 The plant’s main house, where the turbines are held.

The plant, owned by Robby Porter and his son, U-32 junior Ford Porter, has been providing power to U-32 for years. Part of Ford’s learning curriculum in the Pilot program is learning about Hydroelectric Engineering. Ford says the plant “converts kinetic energy into the movement of electrons, which then flow at an AC current. It pushes it into your home, where it turns on your lights.”

As part of his Pilot study, Ford meets with a UVM teacher to learn about hydroelectric engineering.

However, the plant isn’t as simple as it sounds. There is a lot of hard work that goes into maintaining the plant. Ford says it involves, “A lot of swearing. A lot of threatening to sell it. It’s really confusing a lot of the time.” Despite the troubles, Ford says “it’s fun, you get to work on these bigs machines that you don’t get to see anywhere else.” 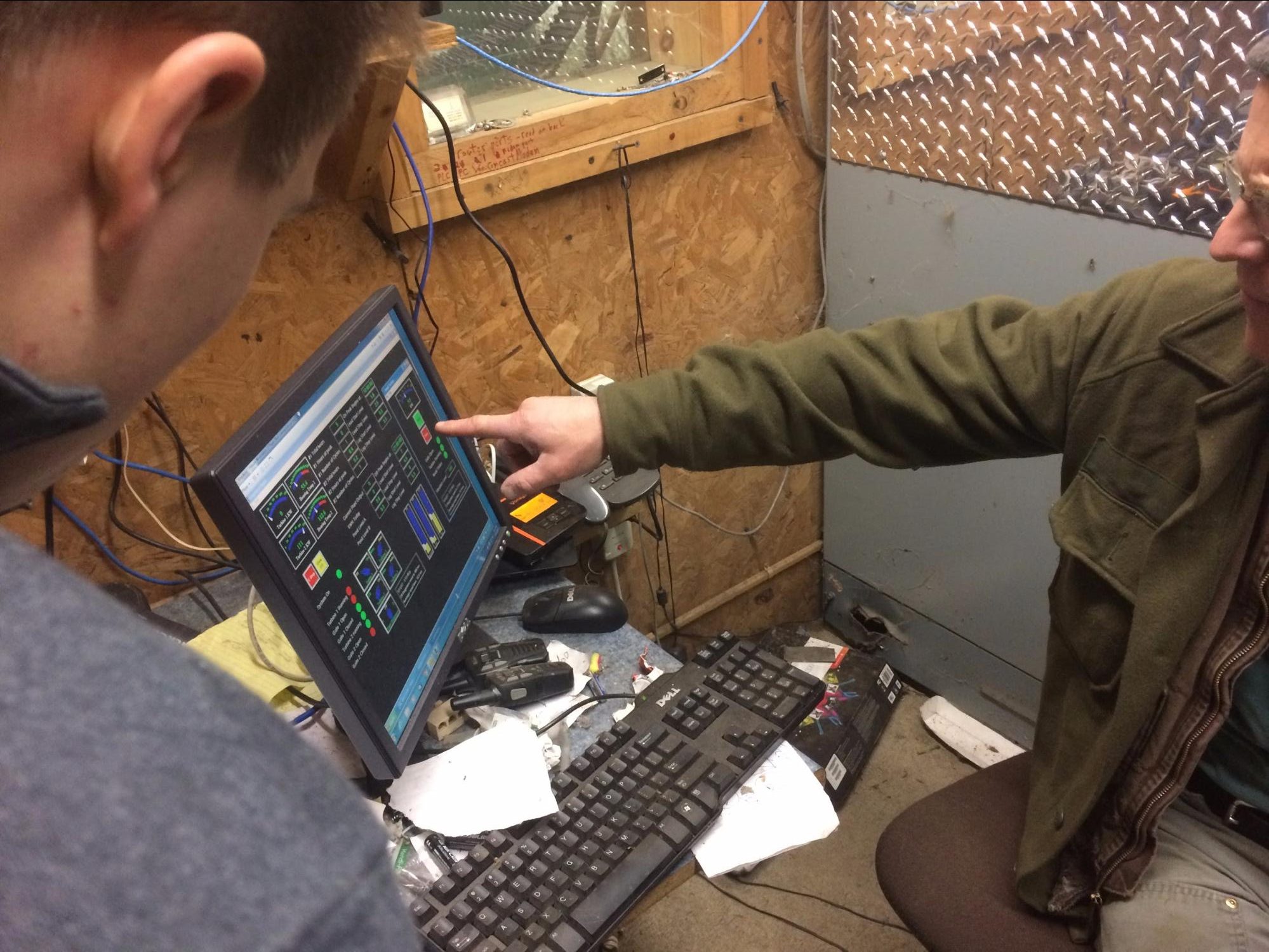 Robby shows Ford the plant’s diagnostic computer, with electrical output throughout the plant.

Besides being involved in the family business, Ford’s favorites parts are the maintenance and diagnosing problems on the plant. “We had to lift a 24-foot piece of metal out of the ground,” he recalled. “I had it dangle over my head while I craned it into the air. We had to fix the bottom propeller because the bell housing was rotted.”

Ford didn’t just randomly choose to pursue hydroelectric engineering. “I became interested because I have always admired machines and particularly machines with motors,” he said. “Since it is also my dad’s business, and one day I will take it over, I have always thought I should learn how to run it.”