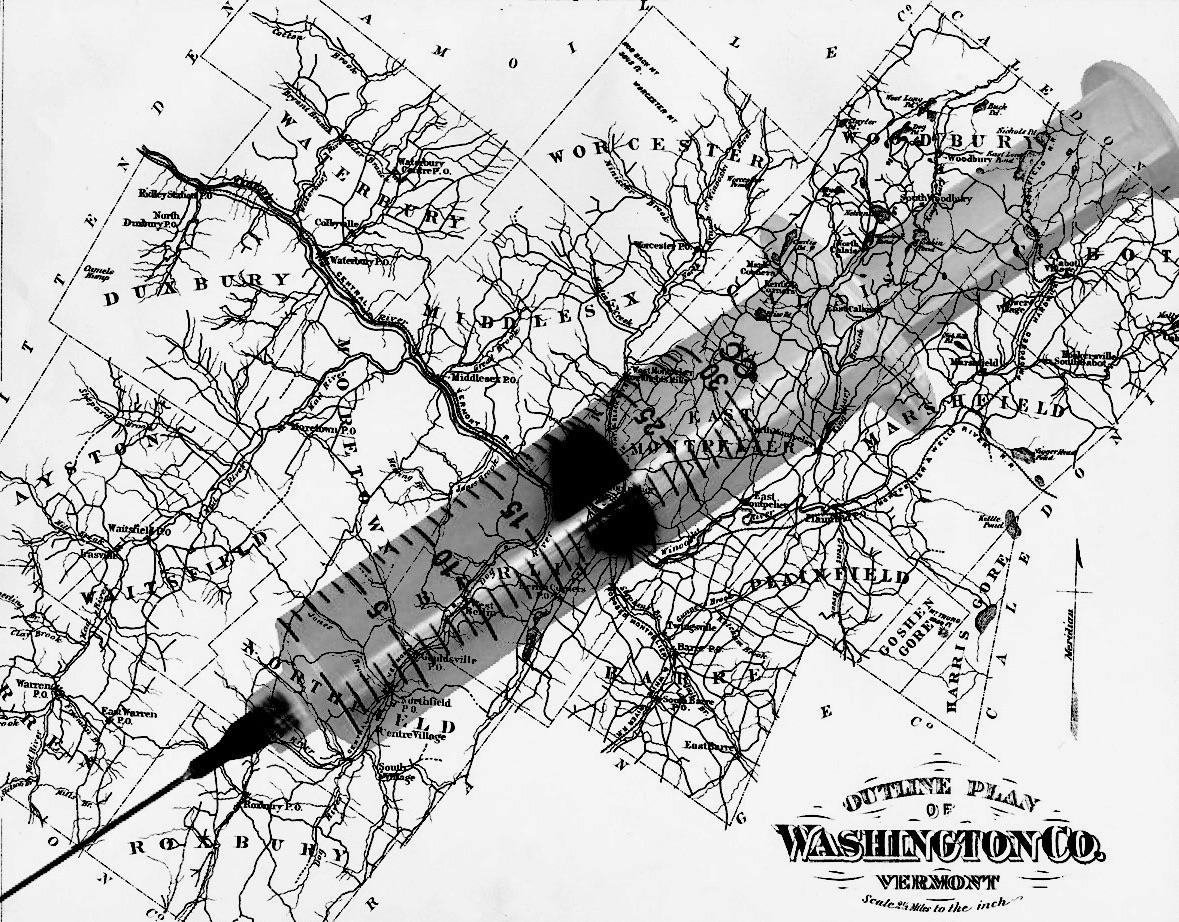 This article is the first in a series about professionals working to combat the opiate crisis in our community.

The Vermont State House cafeteria is bright and orderly. As legislators, lobbyists and staffers discuss the day’s proceedings, Representative Anne Donahue sits at a small table on the outskirts, her hands folded. The scene feels, at first, worlds away from the state’s crippling opiate epidemic. In reality, nobody — not even the lawmakers working to address the issue — are immune to its impact.

“There’s hardly anybody in this state,” says Donahue, “who doesn’t have — if not a close family member like myself — somebody they know with a kid who is struggling, or who is struggling themselves.”

Anne Donahue has represented Berlin and Northfield in the Vermont legislature since 2003, watching a small scale opiate problem become the “full-blown heroin crisis” that former governor Peter Shumlin described in his 2014 State of the State address. 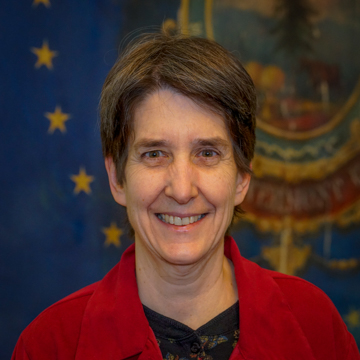 Donahue recognises the past administration’s efforts, but stresses more must be done. “I think that the problem is growing faster than the growth in response, so we’re not seeing progress even though more has gone into it. Clearly, we’re still not doing enough.”

Midway through another legislative session, Donahue and her colleagues continue to seek out solutions to this challenge.  Lawmakers agree that the state is desperate for relief, but newly elected governor Phil Scott’s budget proposal essentially allows for no increase in the state’s budget. This means that all new bills will need to take money from elsewhere in the state’s already tight budget.

“It becomes a question of re-prioritising resources versus adding new resources,” Donahue said. “And that’s where you get a partisan divide.”

Committing to Addicts Who Want To Get Clean

One bill, introduced in recent weeks, looks to help recovering addicts on their path to recovery by ensuring treatment continues even if the patient goes to prison.  Donahue believes jail should be avoided when possible, but supports the bill.

“This is an illness which needs to addressed with treatment,” she says. “This is not an issue where jail is a solution.” Still, she acknowledges, if individuals involved with opiates commit a crime — whether it be unrelated to opiates or in order to fund their addiction, jail is not always avoidable.

Under the current system, individuals are abruptly cut off from Medication Assisted Treatment (MAT) programs, which offer buprenorphine and other drugs that help with treatment of addicts working towards recovery.

This is where Donahue and others hope the new bill will take effect. “One of the bigger problems we see is when someone is on treatment, but then they end up in jail, is that doesn’t continue — this bill is saying that makes no sense. They’ll continue to get treatment.”

Representative Donahue stresses the need for quality, reliable treatment. “The most critical thing,” Donahue says, “is that when somebody is at the point where they’re asking for help, they’re recognizing the problem — we must be able to respond, yet we still have waiting lists.”

In a state which had already been struggling to provide treatment to all in need, last month’s abrupt closure of Maple Leaf Associates revealed the risks associated with unreliable treatment. 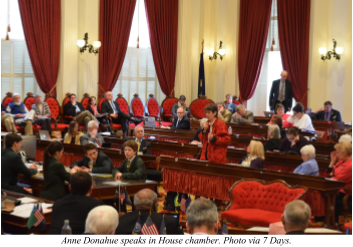 Deb Richter, a doctor who had worked at Maple Leaf, explained the problem to the Burlington Free Press in February. “This is a physical dependence,” she said. “If they were to go without medication, they’d go into withdrawal. That triggers people to want to use. The point of being on the medication is to prevent that from happening.”

The closure of the treatment center, which held 30 percent of the state’s inpatient beds and served nearly 160 opioid-dependent patients who had been receiving buprenorphine and counseling left a massive void in available which is still not completely filled.

Donahue hopes that the state can move forward in combating the opiate crisis while avoiding catastrophic situations like the one at Maple Leaf. “If you’re just throwing money at things,” she says, “it’s not necessarily going to help.”

A Shortage of Doctors

Currently, there are few doctors with the specialised training and certifications to administer treatment drugs such as buprenorphine, and pay is oftentimes low relative to other fields of medicine.

In recent months, the legislature has discussed loan forgiveness programs and other incentives for young doctors selecting their career path.

Most anyone living in Vermont has been touched by the opiate crisis, which continues to worsen.

“At some point you have to go back to the core question, why is this happening?” Donahue says. “Why are people getting addicted? Whats going on in our society that’s leading to this?”