“We do a lot of things well here, but we’re not perfect, and then we’re never going to be. But we can get better. 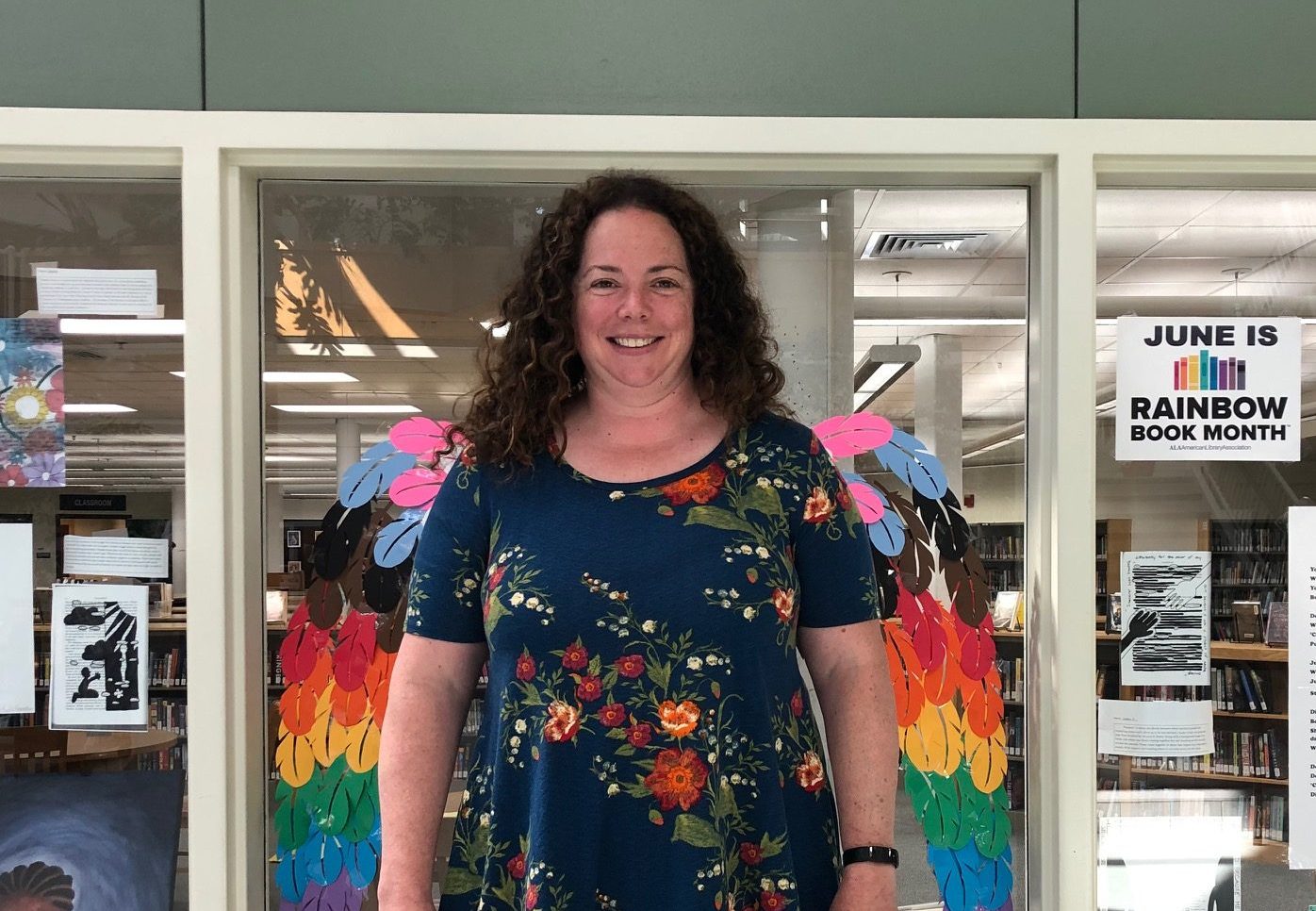 On June 3, 2021, social media blew up with complaints about sexual assault in the U-32 community, and criticisms of U-32’s administration about their lack of help and work to stop incidents. The Chronicle Team met with Jody Emerson, the outgoing associate principal of U-32, to discuss the process the administration goes through when a situation involving allegations of sexual assault or harassment  is brought to them.

“The school is responsible if it impacts someone’s ability to attend the school immediately after. No matter where it happens (outside of school or in), because I’m a mandatory reporter, if it’s a violation, if it’s abuse or neglect, I have to report it.”

Types of situations and how they are handled:

“A lot of things that happen off school grounds that might impact people are sexting, for example. I’m never going to investigate that, because I’m not just not going to look at the pictures that might show up. That always has to go to the police and to DCF.”

“If it’s hate-speech-related, or harassment-related, or outside of school where somebody makes a post, and it’s not directed at anyone but someone’s impacted, I need to explore to see if they are really impacted. From this I can then know if I need to set up a plan.”

“This plan could include a schedule change for someone so they don’t interact, but there’s all sorts of different things that could happen. If they already don’t interact, but if they see each other in the halls, how do I ensure that they don’t? If it’s harassment or bullying that’s going on that constantly impacts someone’s ability to just come to school, then that’s something that needs to be investigated much deeper.”

“If it’s a sexual harassment, or it’s potential sexual assault or sexual anything, I always make a DCF report and a police report as well.”

“We can make the decision of if it is harassment or bullying. At the beginning of a harassment [investigation] a member of the administration calls home to the parents and lets them know that you’re starting an investigation. After that, we have to do an investigation in five days, and have a determination at the end of that.”

“There is confidentiality in that piece, and we make sure to interview all the parties that they suggest, as well as interview that potential person who did the harm.”

“To have a Title IX, sexual harassment, the person has to come forward and make a formal complaint. In Title IX, it has to happen on school grounds, or at a school- sponsored event.”

“It isn’t Title IX unless there’s a way someone can prove that it’s linked or impacts their schooling, which is really tough. It must have been on school grounds. So if it’s harassment, otherwise, and it still feels like abuse, I can report it.”

“The investigation and every testimony from the witnesses that we talk to, is not confidential. The entire report gets compiled, of who said what and handed back to the person who made the formal complaint, and to the person, the alleged perpetrator. Both sides get to see everything.”

“They then get to respond in writing to the report with questions, or saying ‘this is what happened from my perspective’. That gets put into the report. Then it goes to someone at Central Office to read the full report with all of the responses from both the victim and the perpetrator, pupils, and try to figure out what happened in order to make a decision.”

“If the report is under Title IX, there are 20 days to investigate. I also don’t make the decision to investigate. There’s a Title IX coordinator for the district. They get the formal complaint. Upon receipt of that, they would make a determination within 24 hours.”

“Then they would assign me as an investigator, if it was a student here at U-32. I would have 20 days to gather all the evidence possible and compile the report, and then hand it out to the people in the situation and they have 10 days to respond. Then I have 10 more days to put in all their responses and see if I need to follow up with any people for clarification to make sure that I have the right information. Then I turn it over to whoever at Central Office is the decider. And they would have 10 days to decide and submit the letters out, based on their decision.”

What happens if a student comes forward years after the initial incident?

“Operating under that current law (changed by DeVos), I have to treat it as a Title IV this year, regardless of when it happened.”

“I then go through the process call again at the end and let them know, what were the findings, like a violation or not? And that consequences have been applied or not. And that’s all I can say, I can’t say what the consequences are, can’t say what happened, because there’s forever confidentiality for every student.”

“And so what I find is that if I can apply consequences, and people can maybe not see them, because if it’s there’s only a few things that you know, when someone’s had a consequence. So if they’re not in school the next day, then you can make an assumption that maybe they were suspended. It feels like maybe the consequences have been applied. But if you don’t see that, then it feels like nothing happened. And I think that’s really hard for someone who has been a victim because they don’t feel like anything has changed.”

What would you say to the people in the community who think the school hasn’t done enough in terms of sexual assault or harassment?

“It’s hard to have a response to that, because I’m, I’m not in the shoes of the people that are feeling that way. And there are still things that I can’t say about what has been done. I would say that, first and foremost, we’re an educational facility. And if there is a way that we can better educate students– so that these situations aren’t happening, so that people aren’t feeling this way, so it’s safer– I want to find a way to do that.”

“We have outreach to other community groups, we’ve done different things over the years for different types of harassment, or concerns that we have. So sometimes the guest speakers we bring in or in direct response to something that we feel like is going on, and we need to support kids in a different way. We’ve brought in the Race and Justice Center, we’re bringing Mosaic now.”

“I know that I’m doing all that I can within the legal requirements of my job. But what else can I do? There’s got to be more. I think that we have been working towards more youth leadership in the school in the last few years. And obviously COVID changed things a bit. I hope that continues. We hired a social worker, which we used to have a part time SAP, which was a substance abuse counselor, sort of changed into a social worker role. I’m hoping people access her or whoever’s in that role in the future, if they need to. And I’m open to suggestions.”

“I’m not going to know everything that’s going on, there are a lot of times when people don’t report things out of fear of retaliation. There’s fear that things aren’t going to be confidential, even when it’s not a Title IX piece. As much as we work to make sure there’s no names used, sometimes there are names used, because it’s a specific thing, but not in the way that this person reported it.”

“People make assumptions about who reported stuff. I don’t know how to overcome that and to build a community that just checks in with one another or students that are just kind all the time and don’t violate one another’s rights.”

“That’s where I would want to strive to go. We do a lot of things well here, but we’re not perfect, and then we’re never going to be. But we can get better. “