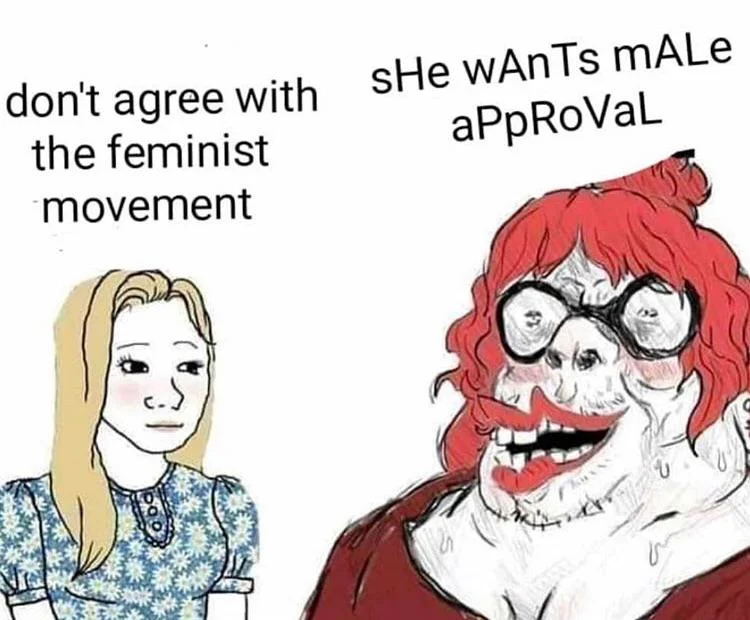 Nathaniel Rice first experienced the Alt Right Pipeline in 8th grade, peeking over his brother’s shoulder, watching a PragerU video. This video was different from the lighthearted content he was used to his brother watching: it discussed the Nazis. 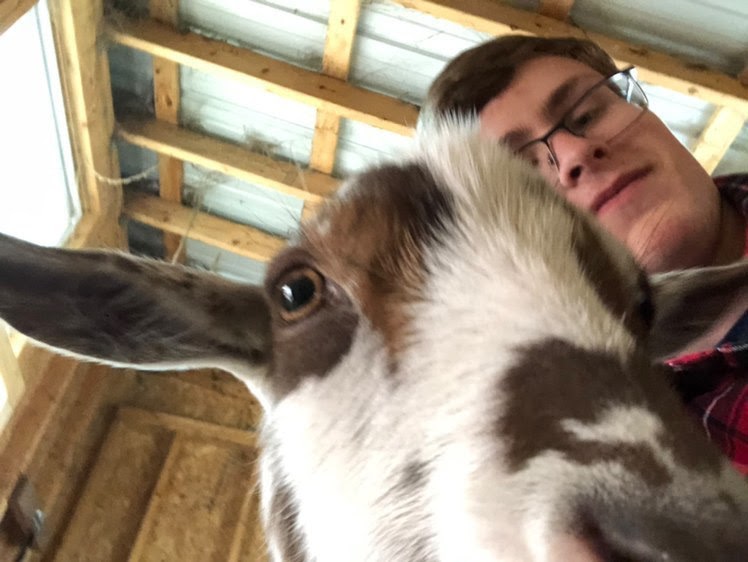 PragerU, a youtube channel with over 2.5 million subscribers covered topics such as “Communism, is it moral?” or “Was the Civil War About Slavery” among other videos portraying conservative values. The Civil War video, for example, claims the war started for state’s rights, which many historians agree is untrue.

These videos draw in a more conservative, primarily white audience and captivate them with production value, plenty of pictures, and often little animations to illustrate the points being made.

Nathaniel wasn’t very informed on this topic. So he believed the points portrayed in the well-produced, polished videos. “In the one video, they basically talked about whether the Nazis were socialist or not, bringing up different “facts ‘left and right”. 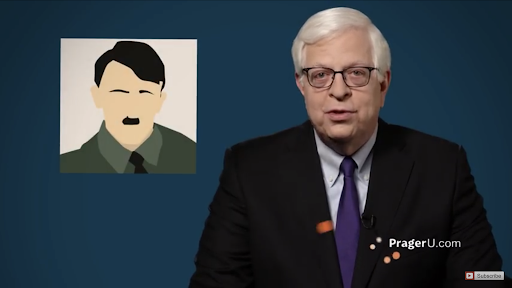 A snapshot from the video about the WW2

Like many young boys, Nathaniel’s pipeline started with “comedy”. He was captivated by video compilations of so-called “radical feminists” going crazy and being hysterical. One popular video showed a man protesting abortion, when a woman approaches him, screams in his face, and rips his sign. 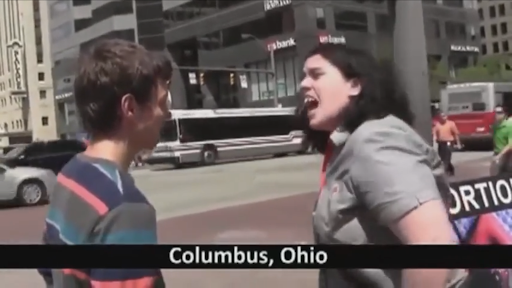 A snapshot from “Radical Feminists”

Nathaniel followed some pages on Instagram such as Savage for Democrats that would constantly “own the libs”.

One post in particular popularly known as a ‘wojak’ meme depicts these “Hysterical” feminists.

These examples gave Nathaniel a fairly narrow view of liberals or feminists.

Nathaniel also started the pseudo-intellectual debater stage, the ideas popularized by people like Ben Shapiro. In one video Ben Shapiro speaks of the climate crisis and sea levels rising and mass migration that may occur because of it.

His simple fix for those who stand to lose their homes is to sell your house.(but who you be selling your underwater home to?)  Nathaniel was drawn into this after beginning to obtain his right-leaning views from the comedy videos mocking certain people. He just needed the evidence to back up these ideas, which was fulfilled by talk show hosts like Ben Shapiro.

Luckily this is as far as Nathaniel made it down this rabbit hole before turning back.

Max Clark’s first run-in with this side of the internet was quite different. It all began when Max sustained an injury skiing. He was home a lot on his phone and eventually decided to pursue fashion, looking for style tips online. 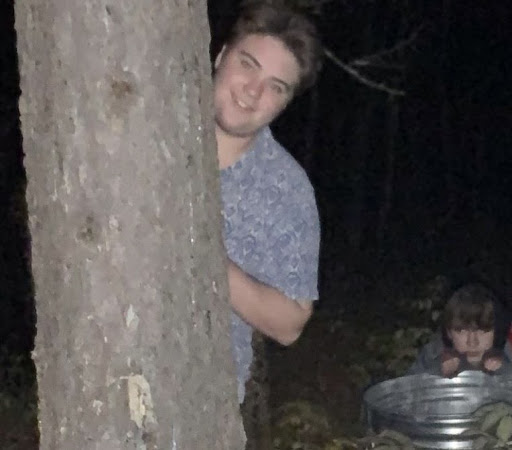 “So I look up how to style men’s hair. The first video that comes up is this dude alpha m,” Max said. “It’d be like, oh, six Style Tips that every stylish man knows. And then it would be like very objectifying stuff sprinkled in.”

Some videos referred to other men as beta and treating women as if they’re objects. Through this Max kept watching these types of videos, wary of the sexist undertones.  Some of these creators include; the previously mentioned Alpha M, Alex Costa, and Teaching Men’s Fashion. 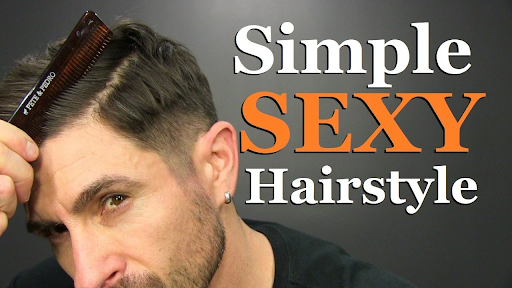 All of these accounts would feed their younger fans the idea of an “ideal male” and how to get girls and really how to treat women which (more often than not) was poorly.

Pretty soon in Max’s recommended section, there were Ben Shapiro videos along with anti-feminist videos. “After the Alpha M video finished, a Ben Shapiro video started autoplaying, it talked about something to do with feminism,” Max said “I clicked off immediately.”

These videos that often devalue women have a direct correlation to pragerU’s strict gender role rules with women at the bottom. So it’s no surprise that these videos were getting recommended as well.

The “Alt Right Pipeline” is something many boys experience when given unrestricted access to the internet. Both Nathaniel and Max came out detesting their past beliefs but growing as a person.

“Ever since then I’ve been researching a lot more than checking my facts,” Nathaniel said. “And then when I looked back at all of these pages I realized, holy crap, these guys are lunatics”