Fully remote learning before the end of the 2020/21 school year? 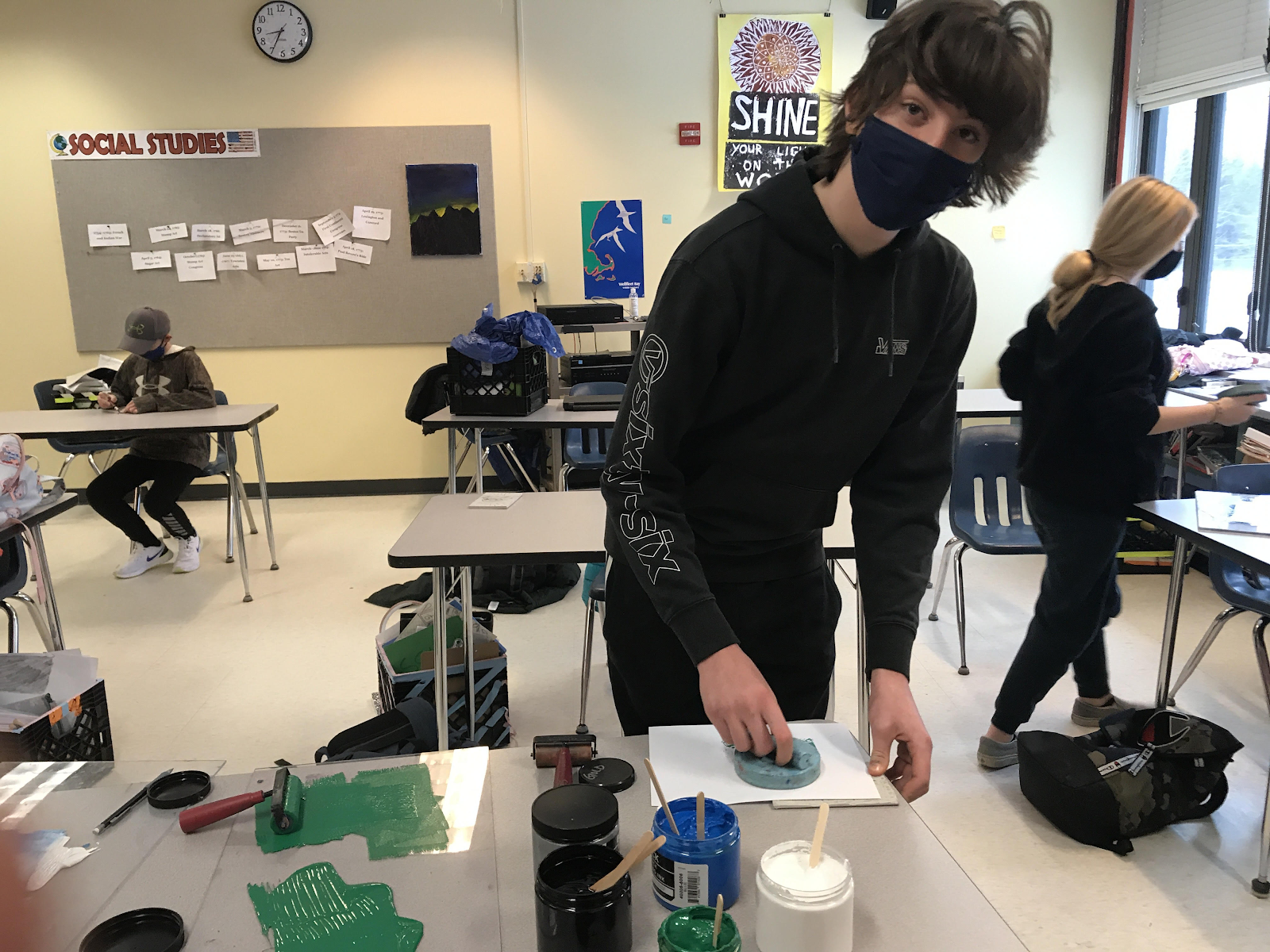 2020 has been a year that involved distinct challenges within workplaces and social communities due to the pandemic COVID-19. But also has increasingly been causing considerable disruptions within public school systems.

One of the biggest disruptions has been the question of whether education should be in person, hybrid or remote.

Many people believe fully remote learning is the most disruptive option and therefore disagree with it, which therefore puts increased responsibility on school administrators to please the largest number of members of the school community.

School board members and district leaders across the country have suffered the prolonged and extensive planning of the September reopening since early spring of 2020.

Jody Emerson, the assistant principal of U-32 Middle & High school.“The decision essentially started to evolve in the spring, while students were remote,” she said in an interview.

She dug into how the small admin team of four including herself, Steven Dellinger Pate (principal), Amy Molina and Lisa La Plante came across multiple issues when they began brainstorming possible solutions for reopening in mid April. ”When Brian came on board on July 1st, he had never been a superintendent before or really done anything in Vermont,” Emerson said. “So he had a steep learning curve along with Covid.” 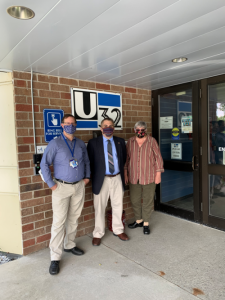 The newly appointed superintendent had trust in the Agency of Education to provide guidance about the health protocols of the new school year, however the admin team was less trusting.

While evaluating neighboring schools and each of their scheduling plans for the 2020-2021 school year, the U-32 school board evidently decided upon a more independent plan alternating from one week remote, one week in school. This model involved separating younger and older grade levels; incorporating far fewer students in the building at a time.

Due to this decrease in capacity, Jody stated that their single most contentious issue while creating a model for the students was physical space concerns; “We actually had to physically see how many people can fit in a room safely while social distancing,” she said.

They did by setting up rooms and literally measuring. She further explained how new student registers additionally proved to be a struggle while dealing with these class arrangement difficulties. 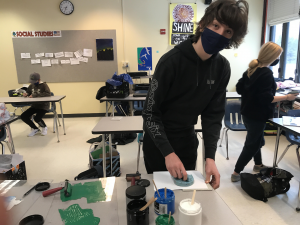 Even through all the instances of trouble the school’s team encountered throughout the year, Jody agrees there are some positive outcomes of this year’s disaster which have provoked a new organization of learning here at U-32. “I believe we will always have Canvas now … [which] will also mean no snow days,” Jody Emerson remarked.

It is believed that next year’s student schedules are likely to be altered even once the state returns to what we refer to as ‘normal’ schooling. Schedules might involve the shortening and lengthening of certain blocks during the day and a potentially changed timeline.

Jody emphasized that student feedback will be largely taken into account when deciding upon these differences.

So, what does this mean for the rest of this school year? Every individual at the school has put extreme efforts into this year and we should aim to personally and sincerely thank every administrator, teacher, paraeducator, assistant and janitorial staff member.

Jody Emerson explained U-32 is trying their absolute best to keep students physically in school, and essentially stated they plan to figure the rest of the year out as it comes.

There is no current existing plan for the second semester of the school year, as rules enforced from the Governor himself and future Vermont COVID-19 data cannot be planned for.

Currently, U-32 and its entire community are doing an awesome job staying safe and following guidelines, however Jody explains there are essentially two factors currently that could throw us all at U-32 into fully remote learning; either a lack of attendance of students and teachers or Governor Phil Scott’s decision to shut down all public schools in the state.

Similarly to last year this would be very disappointing for both teachers and students.  However, many teachers and staff, including Jody, have shared that they better understand how to go about online schooling compared to last March.

The answer of whether we will go fully remote relies on not only the U-32 community’s covid cases, but also the number of cases in Vermont as a whole in future.