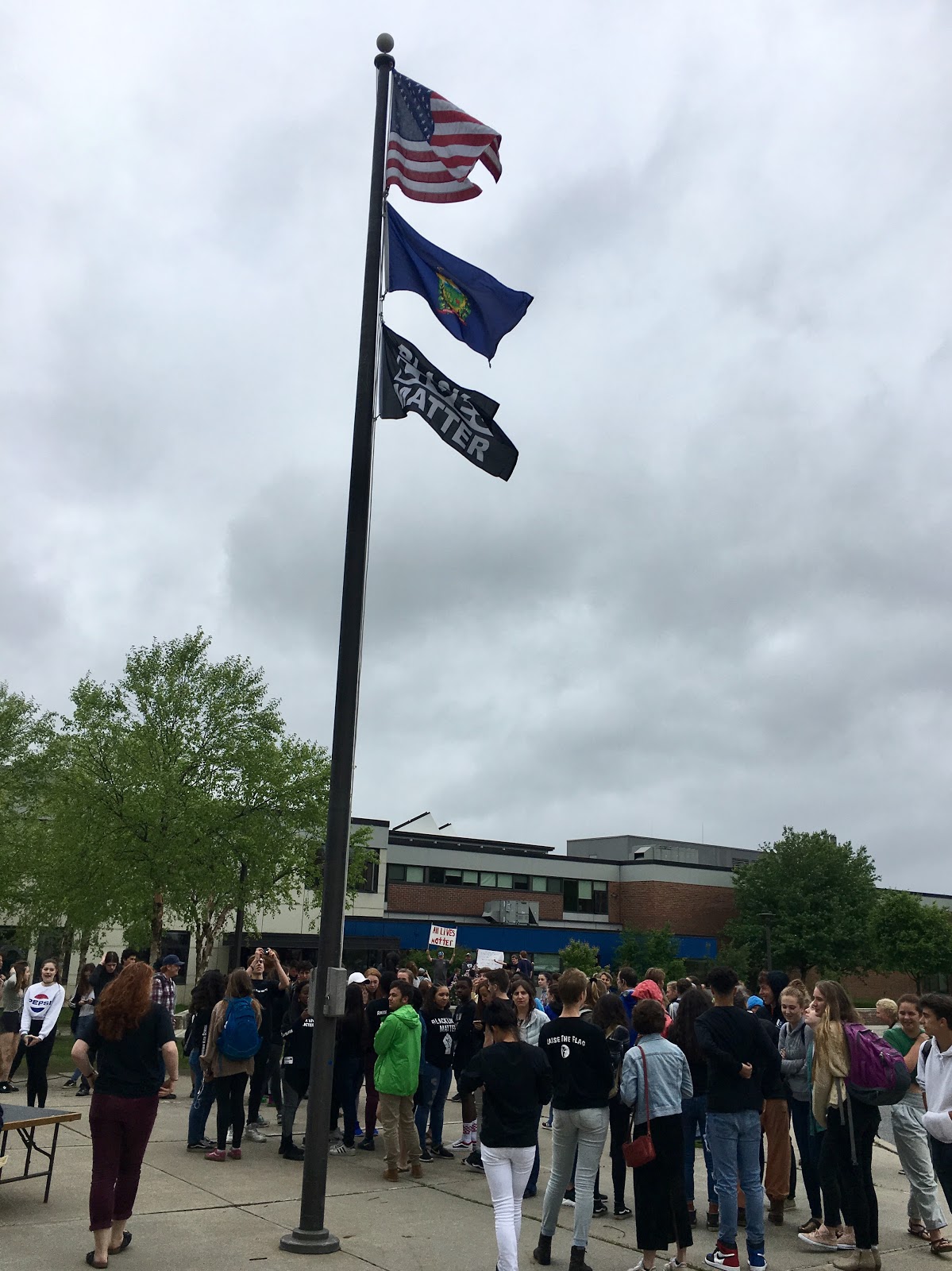 Statement In Support Of Inclusive Flags At Vermont Public Schools

U-32 Seeking Social Justice and Green Team Alliance does not support the actions proposed in Bill H.92.  As a school, we support our BIPOC and LGBTQ peers. We are invested in becoming an antiracist, equitable, and inclusive school that supports and celebrates us all.

Inclusive flags are important to us because they are a representation of our diverse communities.  Limiting the flags to just the Vermont state flag and the United States flag is a deliberate effort to silence our voices.  We denounce the efforts behind this bill and we ask, why now?  Who is affected in public schools? How are public school communities affected by this bill?

We are alarmed to read in a VTDigger article from July 27th 2020 that one of the bill’s sponsors said he believes “Black Lives Matter is an extreme and violent organization” and “as for the Pride flag, it’s just perverse.”  This misinformed, incorrect, and homophobic viewpoint leads us to believe that Bill H.92 was created in direct response to Vermont public schools raising BLM and Pride flags.

We ask Vermonters to stand up with us for BIPOC and LGBTQ+ students, staff, and their allies in Vermont public schools. 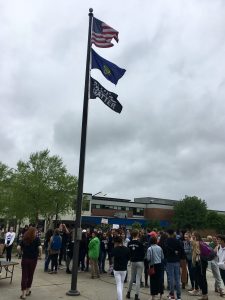 We also want to include this petition in the press release: http://chng.it/HkMyMmWwCD