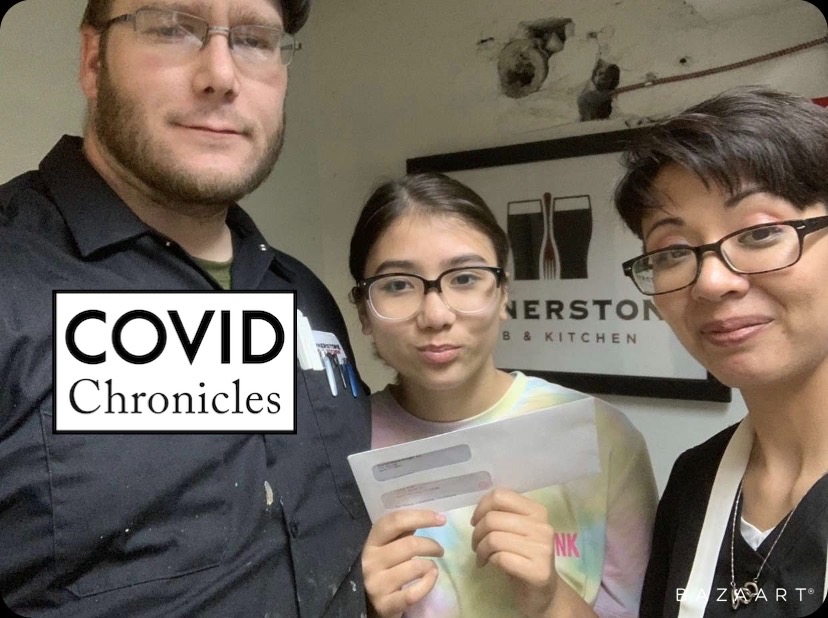 Natalie Wild is a freshman at U-32. She was in her living room the first day of school shutdowns when her parents told her that the Cornerstone Pub And Kitchen, the restaurant in Barre where they both worked, was temporarily closing due to COVID-19. They only had a few days left to work before they would lose their jobs for the foreseeable future. 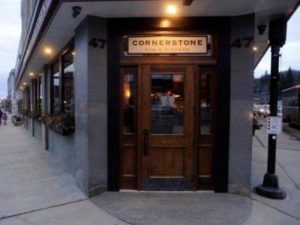 “I was kind of concerned at first,” she said, “because I was listening to them talk and they were applying for unemployment.” Her parents had initially planned to look for other jobs but decided against it because of the “Stay Home, Stay Safe” order, which directs all Vermonters to stay at home if at all possible. Natalie said that her concerns were alleviated when she heard about the stimulus checks the federal government was sending.

“I am worried for my mom because she has a weaker immune system,” she said, “and I am worried about my grandparents getting sick because the virus is harder on older people.”

The restaurant told its employees to come and take all of the perishable food so it wouldn’t go to waste. Natalie’s parents took her to the basement of the Cornerstone to help them take food home.

“There were quite a few of us down there,” she said, “They gave each of us boxes, and told us to stock up on what we needed or what we wanted.”

They filled their boxes with all of the food that they needed, and since they were planning on staying home for a while, they went to stock up on other things. She said that she saw a lot of people shopping, but made sure to maintain a safe distance.

Then, fully prepared to stay at home as much as possible, they headed back.

“My dad took me to Aubuchon’s to get planting soil”  she said, “so we could be ready to plant in the spring.” 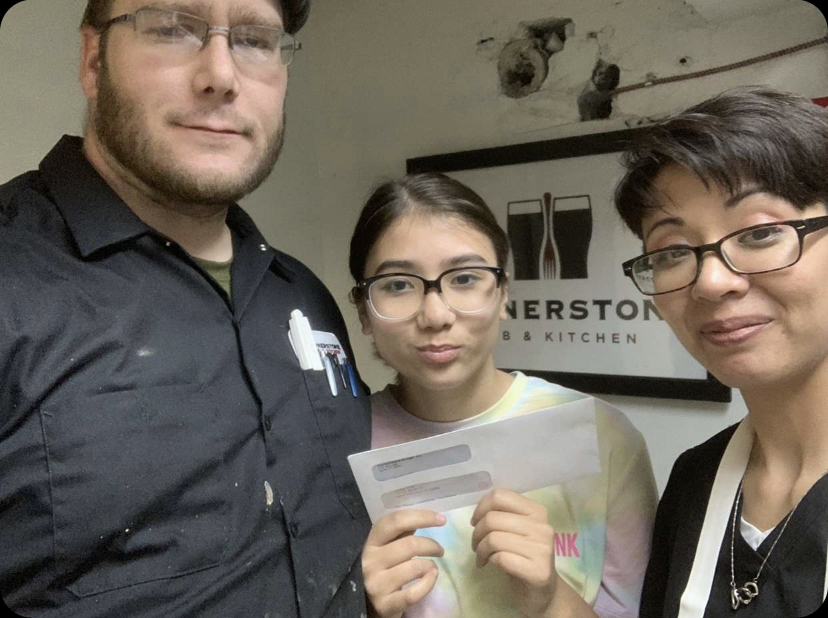