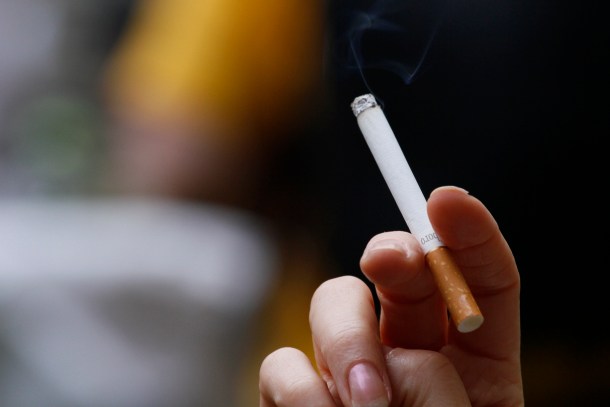 According to the Vermont Department of Health, “smoking costs the state approximately $348 million in medical expenses and results in about 1000 smoking-attributable deaths each year.” Smoking is commonplace in downtown Montpelier and has long been controversial in our community, both as a nuisance and a health concern.

In fact, in 2018, a petition was pushed to city council to attempt to impose a smoking ban on downtown Montpelier. The petition, which was championed by the Central Vermont New Directions Coalition, gathered 1537 signatures before being brought to the council meeting.

A petition, however, doesn’t force a vote from the council or imply a decision must be made. 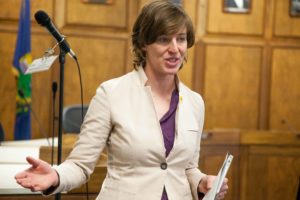 “So the petition is really just a political pressure kind of move,” Anne Watson, Montpelier’s mayor, explained. “There are certain types of petitions that have legal implications afterwards, but that one did not.”

The ultimate decision that city council had to make was if they were going to progress this potential ban on smoking.  There was clearly abundant support for this regulation change. However, as with every opinionated topic, there are people who did not support the ban, and that group did not merely consist of smokers.

“It’s controversial,” Anne said. “The thing is, I can one hundred percent see it for both sides, which makes it tough.”

Anne was not in support of the smoking ban. “As someone who does not smoke, don’t think people should smoke,” she said. “It certainly feels a little weird- not being in favor of that.” Opinions on this topic did not seem to center around endorsing or opposing smoking. There were other factors to contemplate.

One of these was the impact that smoking has on businesses. During the city council meeting, this concern about smoking impacting businesses was raised numerous times. “You could kind of think of it as the business community is split over it,” Anne remarked. “Because for some it’s a pain, like the aromatherapy crew, their entire business model is based on smells. So that’d be terrible for them. But for others, like a bar or Charlie O’s, Langdon street Tavern, Three Penny…” For those sorts of environments, where patrons frequently smoke outside, a ban could potentially cause declining business. 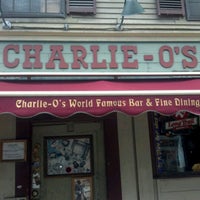 A particularly important factor in the smoking ban discussion was the dilemma of who’s most impacted by smoking. On one hand, without a ban, small amounts of secondhand smoke impacts anyone in downtown Montpelier as they walk or run past people smoking. However, with a ban, then potentially a smaller amount of people, primarily smokers, would be subjected to more harmful exposure of smoke when they are forced to smoke in enclosed spaces.

“It feels like this terrible choice between everyone else’s being able to breathe easily all the time, or having a few people making even a worse choice for their health by smoking in their car,” Watson explained. “If they lived in, let’s say, Washington County mental health housing, they’re not allowed to smoke in there either. And so they can’t smoke in their homes, they can’t smoke on the sidewalk, and so it might actually force them to smoke in their cars.”

From a utilitarian standpoint, trying to weigh these impacts is exceedingly difficult, because you simply cannot weigh the potential consequences to various parties. There are, however, some more realistic ways to try and weigh this dilemma.

This is an important point in the discussion about public impact, because we, as a society, have essentially chosen to deal with trivial impacts. “The thing is,” Anne summarized, “if the damage to the public is negligible, then it feels like that’s an easy choice.”

There is genuine controversy over if the damage to the public is negligible, however. How much does secondhand smoke really impact people in an outdoor setting? We know as public health law center explains, “exposure to second-hand smoke is linked to a wide range of serious and life-threatening health problems including heart disease, cancer, asthma, and other respiratory problems.” However, once in an outdoor setting, with numerous factors such as wind and proximity, the impacts of second hand smoke become much more uncertain.

Another consideration in the smoking ban discussion was the idea that additional bans would contribute to inadvertently cultivating an elitist nature for our town. “I think Montpelier does get a reputation as being … overly fancy.  And you know, not for working people,” Anne said. “And we want all people to feel welcome here and we need working class people to live here, not just for the sake of economics, but just to be a part of our community.” 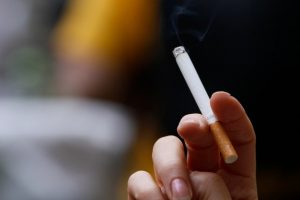 There’s an additional democratic concern for this topic in general. Anne had previously said that the discussion would leave out a substantial portion of people with mental health issues that smoke. So the democratic aspect of the situation to take into consideration was the potential lack of representation, in regard to smokers: “So first of all, with those demographics, like renting populations, people in poverty, those that have mental health challenges, they’re going to be less available anyway to show up to the council meeting. So that’s going to be underrepresented,” Anne said. “I think that it’s not usually a good idea to make a rule without hearing from the population that you’re going to be directly affecting.”

Besides, the democratic aspect, the elitist aspect, the business aspect, and the weighing of smoking impacts, there was one key consideration that helped solidify Anne’s opinion on this controversial topic of smoking regulations. That is the concept of enforcement. As Anne explained, “Church Street is no smoking. Theoretically… It’s no smoking. But people do, and it’s not enforced.” This illustrates a crucial obstacle in reforming policy regulations, that the intention might not even match the results. So, why would we pass an ordinance if it potentially wouldn’t even be enforced?

“And then that just tells me that the solution is maybe not the right solution,” Anne added. “Like, what’s the problem that we’re trying to solve? We gotta find a better bandaid for this.”

Anne did try to find a more appropriate solution for the smoking issue in downtown Montpelier. She ended up having a followup meeting with some staff on the Central Vermont New Directions Coalition to try and see where they could go from there. “I had recommended that if there are places where smoking is particularly bothering a business or another homeowner, that might be a good opportunity for the community justice center,” Anne noted. “So in that situation, the community justice center could facilitate a meeting between the population that’s smoking in a problematic area and the business and try to resolve it.” So this approach emphasizes dealing with issues on an individual basis: “If there’s only a couple of occurrences- locations where this is actually problematic, then we can just deal with those.”

So, overall, Anne advocated for individualized approaches to smoking problems and remains optimistic. “And, if the goal is to help people stop smoking, then there are other wonderful ways to encourage that,” she said, “rather than just a ban.”

Follow up: Does your decision above change when you consider: How our society seems to have accepted negligible impacts? Or: Does it change when you consider the need for taking responsibility for your actions, or the libertarian viewpoint of doing whatever you want so long as it doesn’t impact other people’s rights and health?

Do you think that the enforcement of policies should be changed or focused on? What other topics could this enforcement problem pertain to?

Would you have supported or do you support the ban? Elaborate…

Regarding the democratic aspect introduced in the article, do you think that we should ever make a policy without hearing from the population that we will be impacting? Are there exceptions to this?