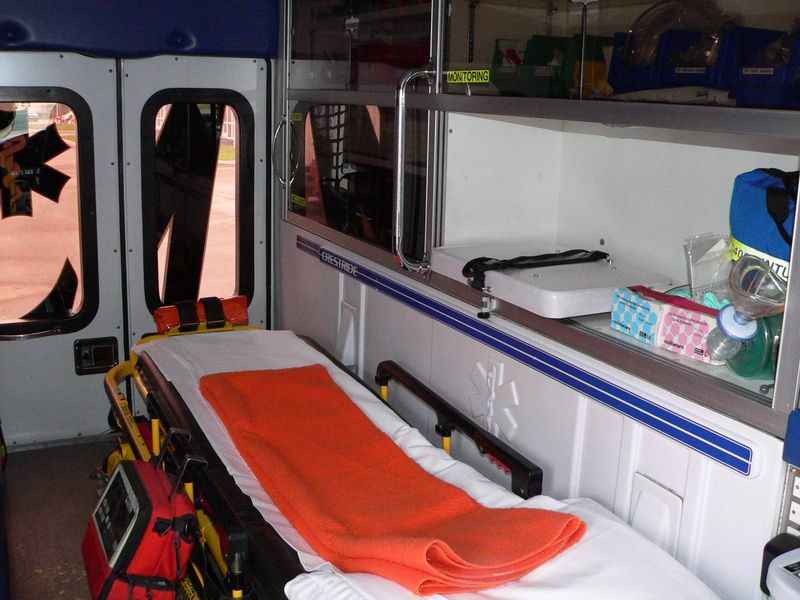 What would you do if you had to save someone from dying? Most people would probably have no idea how to react in those kinds of scenarios. But Alex Jarvis, an emergency service worker, has to deal with those situations every day. “When things are chaotic is where I think my clearest.” This mindset is important for his job position. Alex works for Critical Care Transport in Burlington at UVM Medical Center. They’re responsible for transporting patients from outlying hospitals into other facilities where they can receive a higher level of care.

Alex has always been inspired by people who put others before themselves. “As long as I can remember as a child I’d hear sirens coming up the street,” he says. “I’d run to the window and watch the ambulance or fire truck go by.”

He has held many positions in this line of work and is even part of the Vermont National Guard. All of the jobs he has done involve helping people. But what if helping someone was the wrong choice?

One day while his crew was performing their daily tasks, “We got a call in the city for an elderly female down on the ground not breathing, and unresponsive.” Generally, they treat all emergencies with the same protocol: “Prepare for the worst, and hope for the best.” In this scenario, the elderly female had gone into cardiac arrest and was unconscious. When they began prepping for CPR, judging by the scar down her chest, Alex noticed that this woman had an extensive medical record. 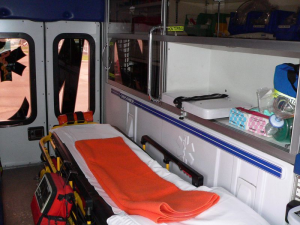 “The family was telling us that she had a DNR,” he says, “which is a Do Not Resuscitate order.” This complicated things greatly. A DNR is a legal document that prevents resuscitation on a certain individual.

But a DNR is only valid if the document itself is present, and this family was trying desperately to search for it inside the household. Alex was met with a very difficult decision to make, “Do we start CPR? Break her ribs, have a chance of bringing her back, but her having almost no quality of life left.” In the moment they had to choose what to do for this patient.

With the absence of the DNR document, they were supposed to start CPR immediately.  But if there is no physical evidence proving a DNR then the EMTs will call the medical director for the hospital.

“The medical director has final say,” Alex says. “He’s the only person who can tell us to discontinue CPR other than that legal document.”

With the medical director contacted, all he had to do was find the document inside the database.  The patient was still in critical condition at the time and required immediate attention. 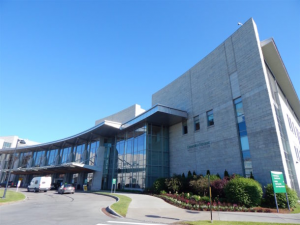 But with the possibility that a DNR could still be present, they had to compromise:  “As they were searching for that document in the computer system, we provided only ventilatory support.”  In the end, the medical director found the DNR within the database, and they were able to discontinue their operation.

“I thought the ethical and moral thing to do was to follow her wishes,” Alex says, “even though they couldn’t legally prove it at the moment.”

This was only one example of what emergency service workers go through on a daily basis. It is a very challenging position, and sometimes the answer to a problem isn’t always so plainly obvious. “In the ten years I’ve been in EMS I’ve had plenty of calls that I still think about on a regular basis,” Alex says.  It was definitely a difficult decision to make, and it took some time afterwards for them to accept what they had done as right. But in the end they were able to satisfy the wishes of the patient involved, therefore they deemed it successful.