We had to Turn Them Away 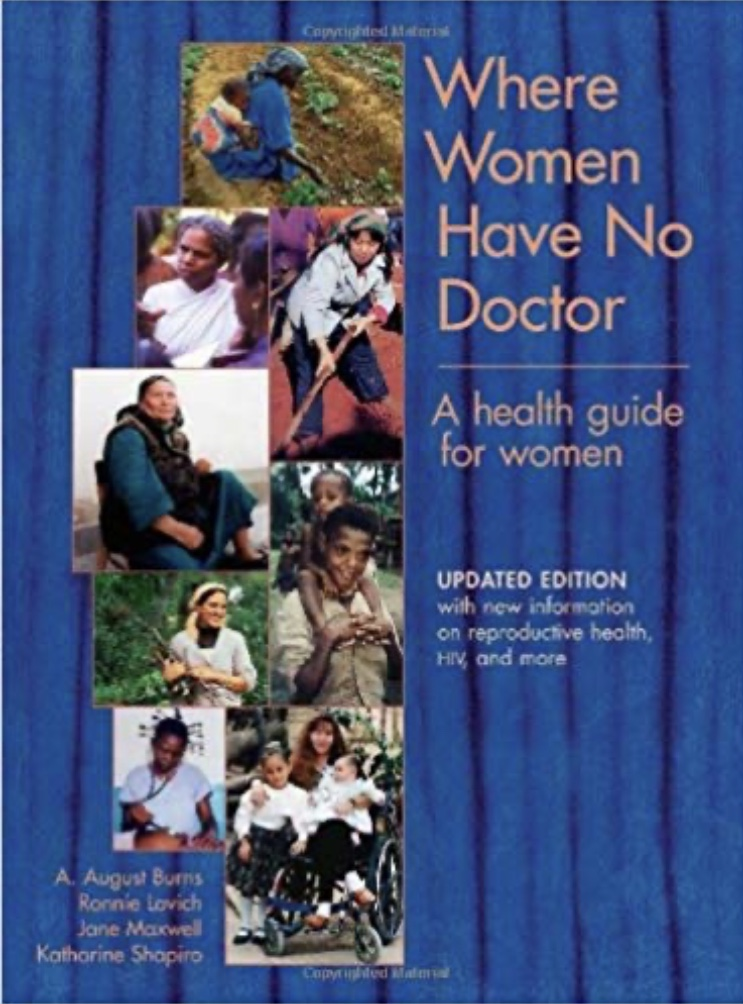 It is very very hard to turn away someone in a poor position who may be ill or even dying when you are a privileged person who is being paid to be in their country. Kathy Shapiro’s morals were challenged when she was part of an HIV prevention research trip in South Africa and Asia and faced the moral dilemma of turning down women who already had HIV or AIDS because the whole purpose of her research was to find ways to prevent HIV, not help those who have already succumbed to the disease. “I felt like my personal dilemma was as number one, as a healthcare provider, we are there to help everyone and to just single out a group of people because they fit our particular needs. It is extremely hard when somebody is in front of you and they’re ill with HIV or AIDS and need care but you have to turn them away because that’s not the purpose of your mission.” As a woman who feels very strongly about giving care to less fortunate people, this was very hard for her and she felt something had to be done.

Kathy has always been interested in women’s rights and the power of knowledge and education. She worked at Planned Parenthood for many years and then worked for the Peace Corps in Africa. She became very interested in HIV and how it could be prevented in countries that have very poor health care systems and, where many women have very limited knowledge about their bodies. Kathy was offered the opportunity to be part of a research group studying HIV prevention in countries such as Zimbabwe, South Africa, Thailand, Mozambique, Kenya, and Uganda. When Kathy would visit these places to check on how the research was going she was astounded at the lack of sterile environments, the ignorance of doctors and the realization that the people who were allowed and helpful to their study felt very privileged to be in their studies, because they got free food, water, and health care. Meanwhile, the people who were already infected were not prioritized and in countries where there are barely any doctors and their wait to see one may be hours long.

Kathy never realized how hard it is to turn needy people away until she was there. “We were looking for women aged from 14 to 29 who were infected with HIV. That means every other person who wants to be in the study, we’re going to tell them, I’m sorry, you can’t be in our study and you have HIV and probably you have AIDS because you’ve had it for a while. We had to turn them away. Then, if they’re in the study and they get HIV, then what? They can’t be in the study anymore. You just say goodbye and go deal with your illness. Yeah. So, you know, that’s kind of a moral dilemma within itself.” Only women who were not already infected could be in this study because the research is about prevention and treating people who are already sick does not help the research. However this was very hard for Kathy to stomach because as a health provider she felt it was her duty to help everyone.

Kathy was also shocked by the state of the hospitals and care in these countries. “If your baby was sick, you go to the hospital, you might have to walk 30 miles to get to the hospital or spend all the money. You have to get some kind of a ride and you get there as early as you can in the morning, six in the morning and you sit in line and you wait all day and hopefully you’ll get seen for five minutes. I remember going into an operating room with this woman for a procedure and the base of the operating table was just caked with years of dried blood. I mean, it was just like the most unsterile setting for doing anything that.”

This made Kathy very aware of how important it is to be educated because if you have something to refer to and teach you then you don’t need a doctor. When she returned from her journey she was deeply shaken by this and felt that she needed to give more power to these women because as she says, “knowledge and education is power.” Kathy decided that the most important thing was to give these women and men as much education as possible because if these poor people have a way of knowing what can heal what and what medicine and which dose then they have some power. So she got together with three other women who also felt strongly about the subject as well: August Burns, Ronnie Lovich, and Jane Maxwell. They worked together to create a book called Where Women have no Doctor, which outlined how to prevent unwanted pregnancies, what medicines to take for different things and the exact dosage or prescription. The book gives women the power of knowing what is going on in their bodies and even their children’s bodies, what is healthy or not and so they might not have to wait hours or even days to see a doctor.

I also spoke with August Burns, one of the women to write Where Women have no Doctor with Kathy. August who is in her mid-60s and has worked at planned parenthood for many years, and was also a midwife. She felt it was very important to write this book because “It encourages everything I believe in and contains lifesaving information.” The book gives information for women, but also men, on everything from anatomy to just the basics of how to care for yourself, which is very important for women in places like South Africa where there are not many opportunities to learn information about their bodies. These women wrote the book with the support and approval of the World Health Organization, however, this support did not last long.

August said that they also faced a moral dilemma in publishing this book, Where Women have no Doctor because the World Health Organization who was funding the book wanted them to take out the parts of the book that shared the exact dosage of medicines people should take for a disease because they were worried that people would then know how much to take to overdose. “The World Health Organization said they should see doctors and we were like, are you crazy? There are no doctors! And what we all knew was because us four authors had all worked in other countries, in significant places, very remote areas, and for a significant amount of time. And we all knew that there were medicines in those places but people didn’t have the information on how to take them properly, so they might take one. Or they may take handfuls. We were giving them the right information and we were giving them information about what not to take and when to take it, when not to take it, what it was good for all of that.”

In the end, the four women decided to continue writing the book without the endorsement of the World Health Organization because their morals were that “this is life-changing information that can save people from HIV and dying of AIDS and so much more.” Kathy followed her instincts and her belief in the importance of  HIV prevention and helped women become more in control of their bodies. Now Where Women Have No Doctor has been translated into 45 languages and both Kathy and August said they have seen the book in remote places and it has given her a lot of joy to see power given back to women who deserve and need it.

What is more important: benefiting future generations or helping the current population?

Why does money influence how much sympathy we have for people needing care?

A doctor’s first priority is to do no harm. Is giving information that is life-saving but also could potentially harm people if they chose to, against a doctor’s oath? Which is more of a utilitarian decision, giving important knowledge to people to save themselves without the help of a doctor or withholding the information because people could potentially use it to do harm to themselves?