We Don’t Want Your Dirty War! 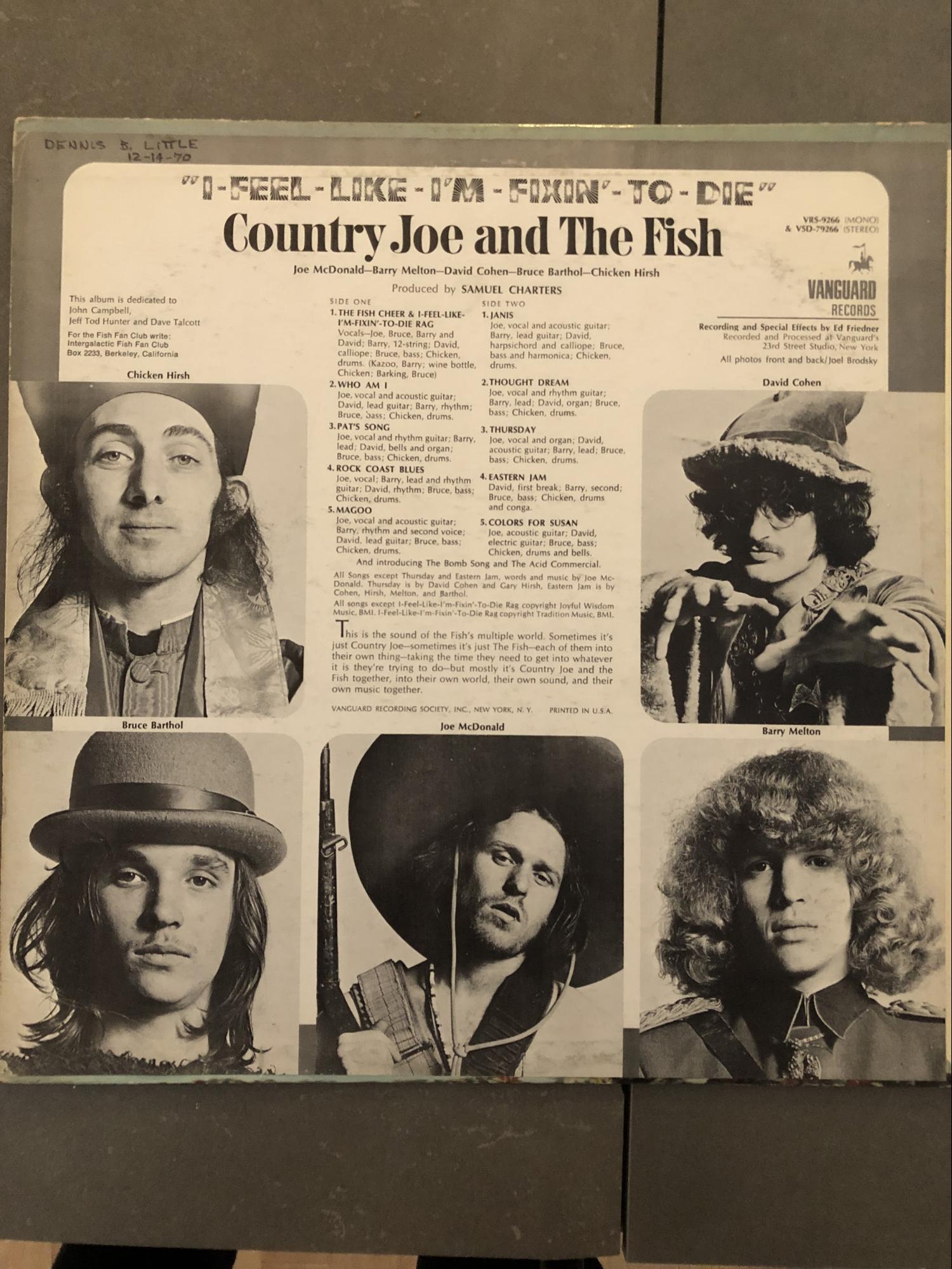 They drove down the Pennsylvania turnpike in their flower-painted car. Every car that drove by honked, the flowers a sign of their destination. They were all going to the march. The March Against Vietnam.

“You’d be hanging outside the car waving both your hands,” my grandmother said, “and the people that were going by you were doing the same thing.” She extended both her hands in the ‘V’ or peace sign. “This was the sign of the times.”

The March Against Vietnam was, in its time, one of the largest protests our country had ever experienced. 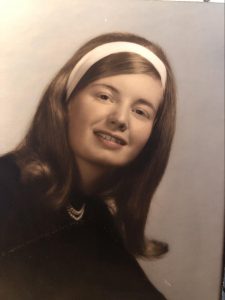 The march happened on October 21, 1967, and was attended by over 100,000 people. An idea behind the march was that people were going to break into the Pentagon, a massive act of civil disobedience. By the end of the day around 700 people had been arrested, and the police and army forces present used tear gas and physical force against protesters.

The march took on another meaning as well. “It was more than just an anti-Vietnam march, it was a coming together due to this massive cultural change,” my grandpa said. And that cultural change was the “hippy movement”.

This change happened fast. “If you can imagine just in the course of your high school days,” my grandpa recounted,” and being a freshman and being one person, and then coming out as a senior and coming out totally different.”

Before the shift, politics weren’t the normal person’s trouble, and there was a set mold for what people looked like or acted like. My grandpa remembered, “when I grew up, and was in high school, you just accepted everything.” 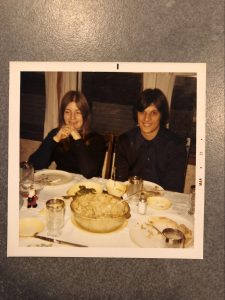 What was often called the ‘hippy’ revolution hit Berea college where both of my grandparents attended. My grandma said that before the revolution the Berea “was a fairly conservative campus, even though it was a fairly progressive school.” My grandpa was going to Berea as a star basketball player; however, as he put it, “I played my freshman year, and then I started getting wrapped up in all this stuff that was going on.”

“It felt like we were part of something big,” my grandma remembers. “Really big. A lot bigger than a campus protest.”

This movement began with unconventional dress, and protest music. “It was all peaceful,” my grandmother stressed.  It was a societal reform. “It was a real revolutionary time in terms of, you know, music, culture, everything else,” my grandpa said. The change shocked them, but they also fell in love with it.

It was a combination of the new movement and the gruesome events occurring in Vietnam that spurred on not only the protest but my grandparent’s willingness to join it. My grandma remembered her horror at the news; “There was body count news every day, it was sickening.” 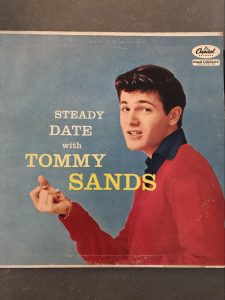 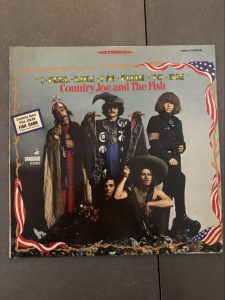 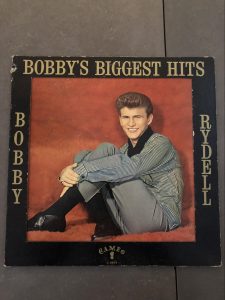 At the time that my grandma would have been watching the news, around 20,000 American soldiers had been killed, and 35,000 more would die before the war would finally end in 1975. Countless more Vietnamese soldiers died. Napalm had just been discovered as well, and the news coverage of its effects was horrifying and inhumane. “The prevailing theory [behind the war] was this domino theory,” my grandpa explained,” that if one of these countries fell to communism, then all these other southeast Asian countries were gonna fall like dominoes into communism.”

And then the march.  The chants “Hell no! We won’t go!” and “No more! No more! We don’t want your dirty war!” People were chaining themselves to the white house fence.

“It felt like this huge swell of people of like minds,” my grandmother said, “who wanted no harm to anyone just [had] and intense need for change.” 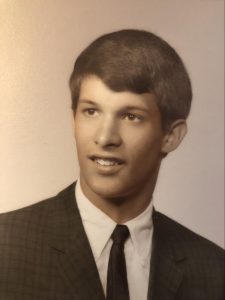 Clearly the march for my grandparents was defining and incredibly meaningful. However for some of the people close to them opinions varied. “Nobody was ready for this cultural change,” said my grandpa. “[After the march] I wrote a letter home, talking about views on the war and stuff like that,” he said.“My mother wrote back and said, you know, I’m not gonna share this with anyone because I think your former teachers and friends here would be awful ashamed if they saw what you were writing here.” My grandmother was the complete opposite, as she put it, “[My mother] would have been going to the protest, she would have been driving kids if she was able.”

One question remained. My grandmother asked, “Did we make a difference?”

My grandmother described their purpose, “We protested what we felt was immoral, stupid and a waste of lives,” she said. But did they make a difference?

“Being part of the protesting throng, yes,” my grandmother answered herself. “[We] also made a difference in each of our growing selves.”

How does utilitarianism play a role in war, specifically the Vietnam War?

Should the citizens of a country have a choice in whether or not a war is started(why/why not)?

How does the libertarian idea relate to cultural change? Does it make change easier or more difficult?