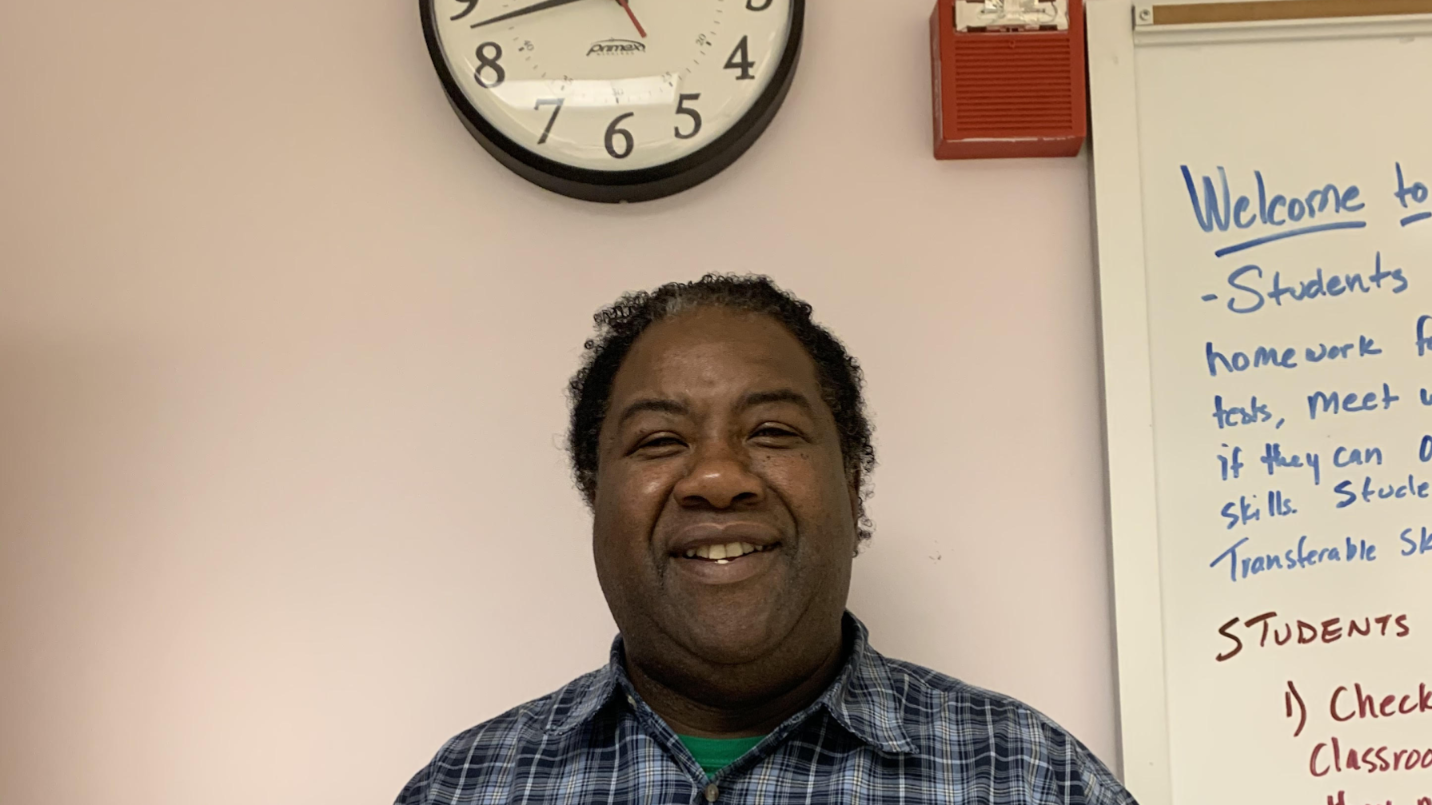 John Boyd worked at Disney World in Florida throughout high school. He was one of the people who acted as Goofy– he didn’t play in the performances, rather he walked around and greeted the park’s visitors. He would come up from the underground tunnels dressed in a giant costume to welcome the visitors in the park.

“Sometimes the children would be so excited to see me,” Boyd said, “eyes wide and a big smile from ear to ear.  And other times they would start crying because they were terrified of me.”

One might think that walking around in 90 degree weather dressed in a Goofy costume would get hot, but Disney was innovative. They put fans inside of the costumes’ oversized heads. “It was colder inside my costume than it was outside,” John said.

Decades later John still enjoys spending time with kids of all ages. He is a new special educator at U-32, and spends part of this time at the Blue Table.

John grew up in Winterhaven, Florida. In high school he was a “jack of all trades”. He was one of the best football players and surfed on the school’s team.

John’s mother is a kidney specialist and his father is a mortician. Since both of his parents went to college, he felt obligated to go as well. He ended up going to college at the University of Kentucky on a full football scholarship, but soon realized that it wasn’t for him.

Soon after John got to college, he was interested in going to a poetry slam at a coffee house. The only issue was John didn’t know where it was. When he was at practice the next day he asked his coach. The coach had other players huddle around him and then he publicly humiliated John in front of the entire team. His coached shamed him for wanting to do more than just play football.

“I was looking for a college experience,” John said, “while they only wanted someone to play defensive line for four years.”

After his first year of going to Kentucky, he traveled to Vermont, to Goddard college, where he met his wife. After college, John and his wife moved to Seattle, Washington. They lived there for 20 years.

As a special Ed specialist, John ran and started two vocational programs that helped kids 18-21 with disabilities get jobs. The programs were a huge success and changed many people’s lives.

After 8 years John was ready for a change. When the opportunity came for him to move back to Vermont and work at U-32 he took it, and that is where he is today.

When John was at still at Goddard, he played the alto saxophone in a local band. The band got hired to play at U-32 for the seniors. John had just come back from his job before the show, so he had no clothes to wear besides the ones he was already wearing. He borrowed a shirt from another band member, and written on the front of it was the word f*cker. When they took a break from playing, the U-32 principle walked up to John and gave him a U-32 shirt to change into since the other one wasn’t school appropriate. John felt so embarrassed by what had happened. After the concert was over, he kept the shirt.

John still has the t-shirt, and everyday he comes here and does what he loves most, teaching. 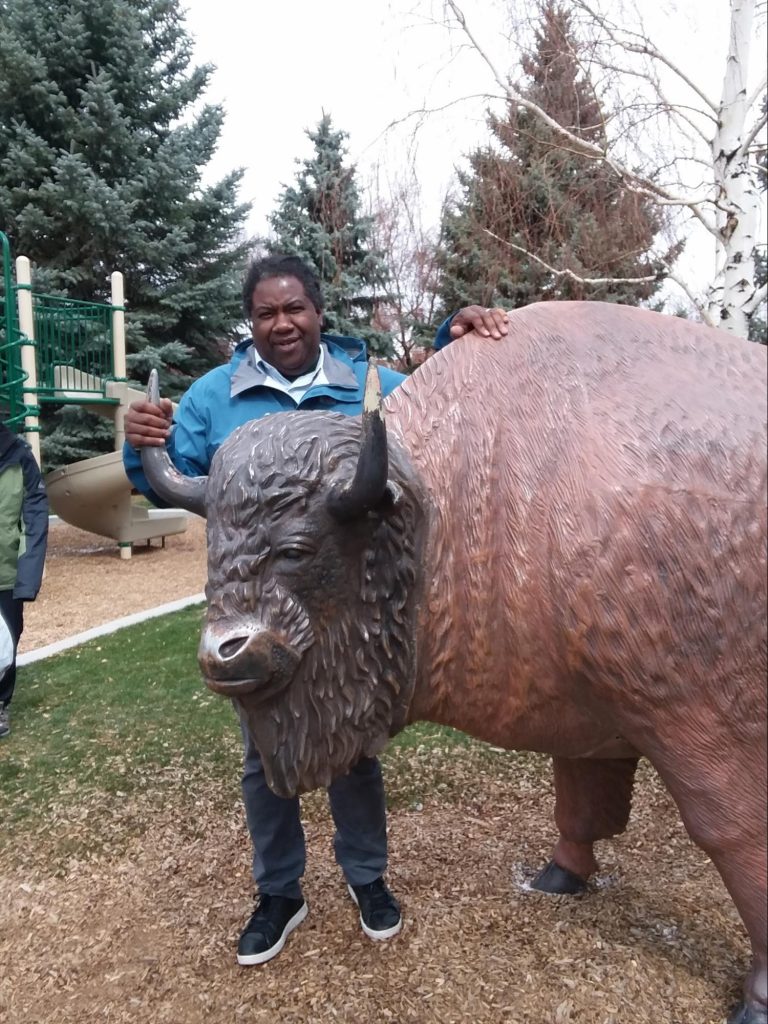