“We don’t want to be a minority in our own group”: BLAAMM 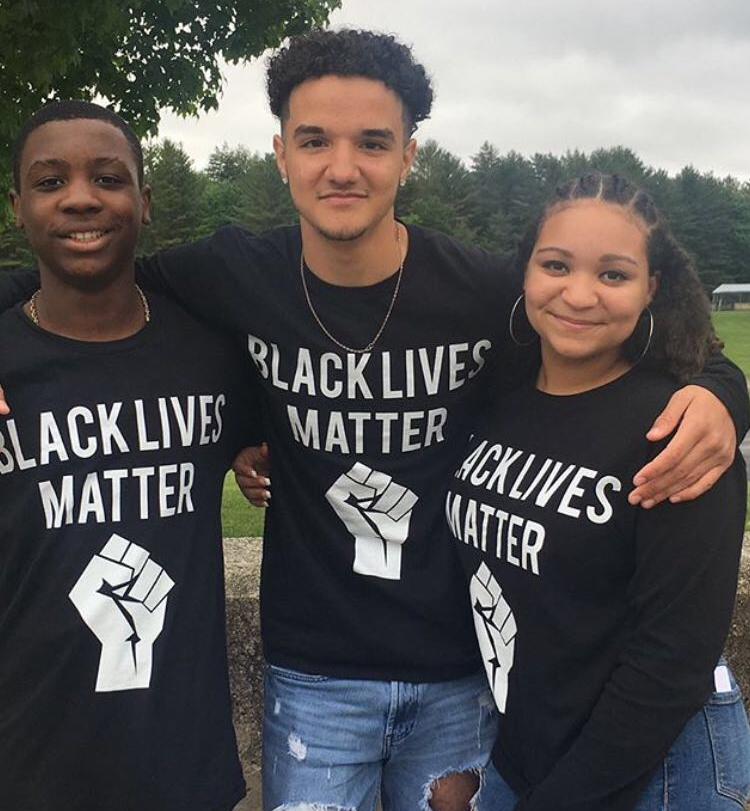 On Devante Lee’s first day at U-32, he and his brother were sitting in the Student Services Office when a student took a photo of them and posted on social media without permission.

He found out from another student, Latisha Badeau, U-32 senior and founder of BLAMM [Black, Latinx, Asian, and Many More], who showed him the Snapchat story later that day.

“They said that U-32 had their own Ball Bros now, like saying we looked like Lonzo Ball and Lamelo Ball,” Devante said, “even though they didn’t even know who we were or if we played basketball yet.”

Devante is now a member of BLAAMM, a club exclusively for people of color at U-32. BLAAMM meetings are periodically open to non club members to have discussions about race and equality. 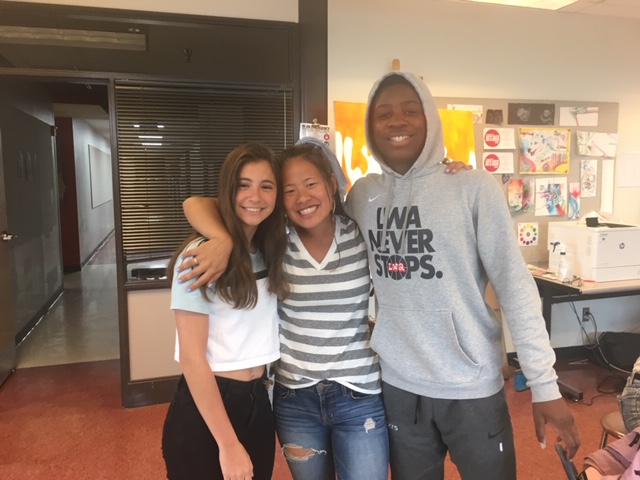 Though the open meetings have often taken a turn into debate, on Friday, April 5th, BLAAMM decided to hold a meeting focusing on the positive attributes of the group and would not tolerate any negative input.

The meeting started with a circle, saying what BLAAMM means to you and why you were there. Most said that BLAAMM was a safe place and a community for students of color to feel less isolated. Others were there to understand more about what BLAAMM does and the goals of the group.

“I feel like it’s a nice community for people to really feel comfortable being themselves,” said Charlotte Harris, a senior at U-32.

When the discussion became open, Sierra Henderson asked a recurring question about BLAAMM and their membership, she asked: “GLAMM [Gay Lesbian and Many More] when they meet, they’re open to allies, and BLAAMM is pretty exclusively people of color…. why that is really seen as an important factor of having BLAAMM?”

Izzy and Devante answered her question. “In order to keep it a safe space,” Izzy said, “and the only people [who aren’t members] coming here are people who disagree with you and get riled up. It’s hard to stay a safe space sustainably.”

It’s the experiences of racism that reinforces BLAAMM’s need to be closed. For example, Latisha Badeau, had an encounter on Snapchat where she saw a video of a student singing and dancing to a racially insensitive song. Latisha said, “This song goes like ‘ I’m an Alabama N****r and I wanna be free.’ The whole song is like mimicking slavery and slaves and making a joke out of it.”

Latisha ran down to the cafeteria where the kids were. “Why do you think this is okay?” she said. “Like it’s not okay, it’s not funny.”

For Latisha it is important for the group to be closed. She said there is an ally group called Seeking Social Justice and if you want to support BLAAMM, you could join that group.

“One thing I tell people is that we had it open to everyone in the beginning and we had posters around the school,” she said.“The people who are now saying ‘why can’t I join?’ never asked to join in the beginning, so I feel like it was more of ‘we can’t join so that’s why we want to join’ and less of ‘we wanna join because we want to support you guys.’’’

“We don’t want to be a minority in our own group.”