“Love Them Through It”: Living with Dementia 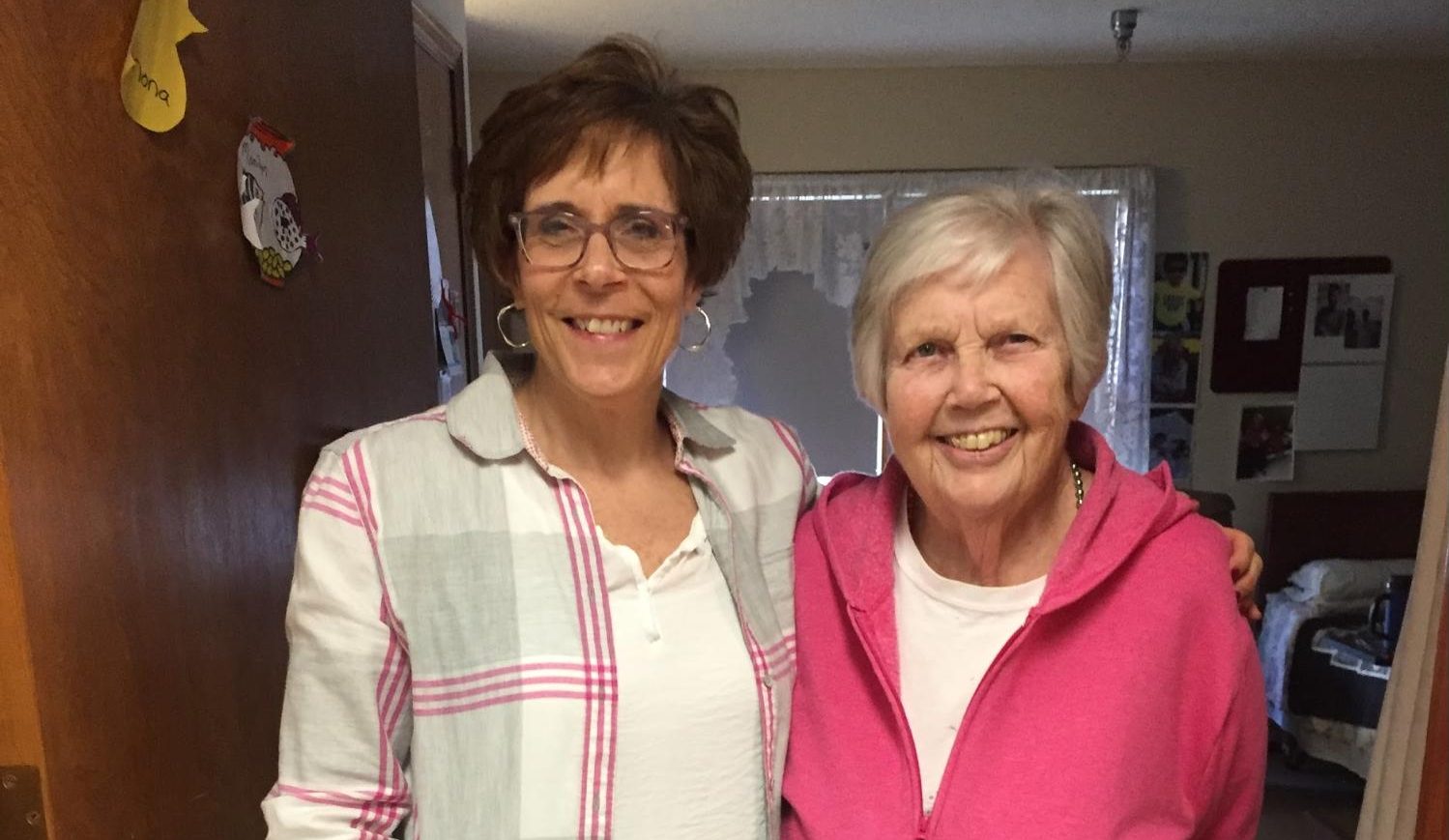 Marilyn Weigel sits in a chair at Pines Rehabilitation and Health in Lyndonville, VT. She glances out a bedroom window on a rainy Saturday morning. “I like to just sit here when I can, when I get a second on my shift.” 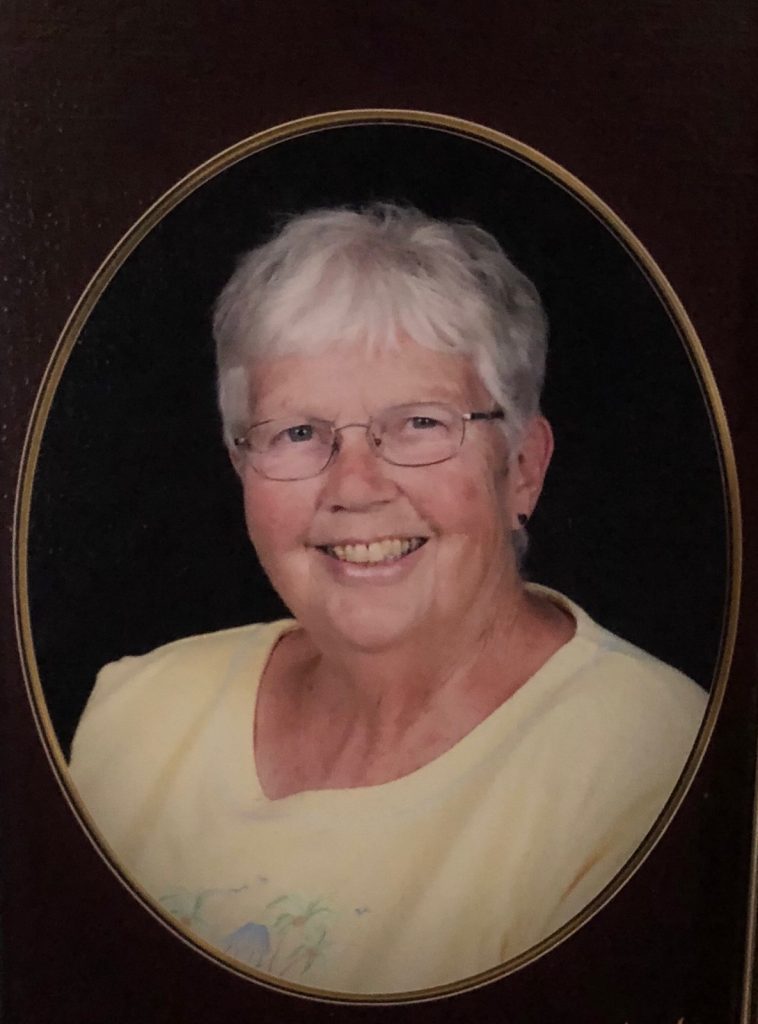 She explains that she’s on a shift at the nursing home. Marilyn believes she must take care of her residents and patients. Though Pines is a small facility, Marilyn stays busy with her tasks.

Her daughter, Linda Carrier, later said that none of this was true. Though Marilyn used to be the director of nurses, her fantasy of currently being employed there is false. Marilyn was not on a shift at The Pines, she lives there. That bedroom is hers. 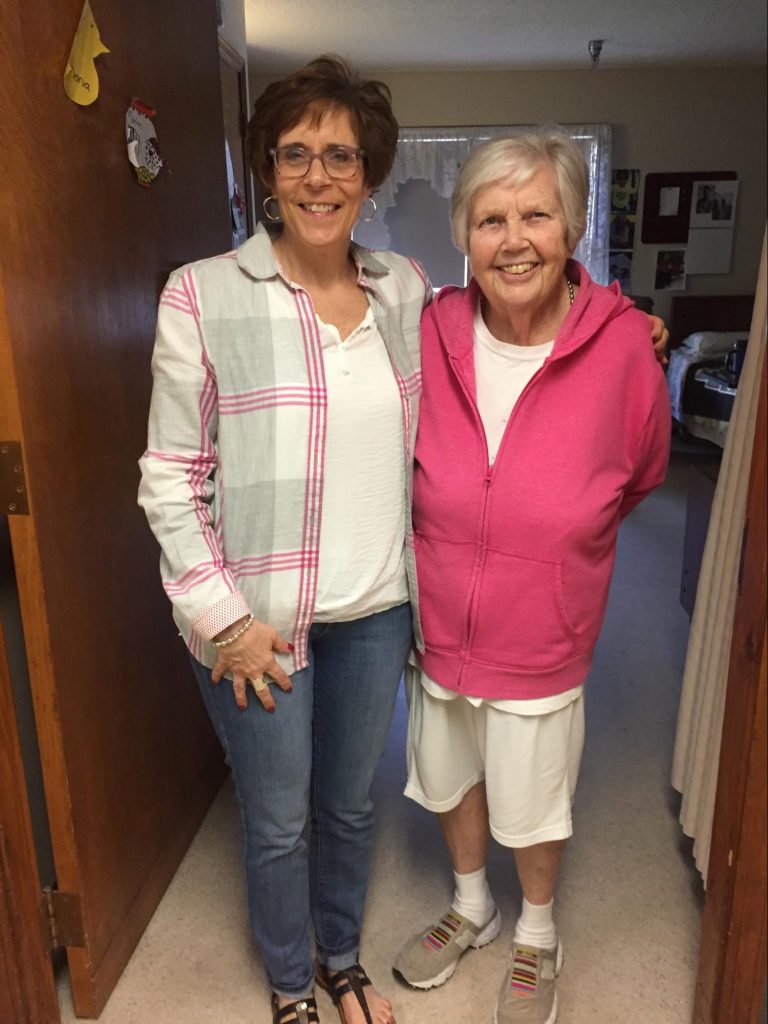 Marilyn is one of 5.6 million Americans that face dementia, but she hasn’t always had this illness. Marilyn was once a single mother, raising four kids in Lyndonville, VT. She was an RN when her kids were young, then when the kids were grown up, she worked at an alcohol and drug rehab center. Later on, she was director of nurses at The Pines.

About nine years ago, Linda and her siblings noticed their mother was confused. She walked around her town every day as normal, however, people in her neighborhood started calling Linda’s family saying they saw Marilyn walking late at night, even past 10 pm. She denied this, saying she knew it would be dangerous to walk that late. This was a ‘red flag’ for Marilyn’s family.

Another sign of change was Marilyn’s increased irritability and grumpiness. “She would bite my head off and have no empathy afterwards,” Linda said. “She would hurt my feelings and I knew that just wasn’t my mother.”

At the nursing home on Saturday, a nurse came into Marilyn’s room to take a look at her leg that had been bothering her. Marilyn immediately lashed out on the nurse for interrupting her while she had company. The nurse stood still, unbothered. She had seen this sort of behavior many times before. Marilyn continued to raise her voice at the nurse, but it was clear to tell this wasn’t Marilyn talking, it was the illness.

Many elders faced with dementia become extremely nostalgic. For Marilyn, this means putting old photos up in front of more recent ones, constantly talking about old times, and asking for her deceased mother. 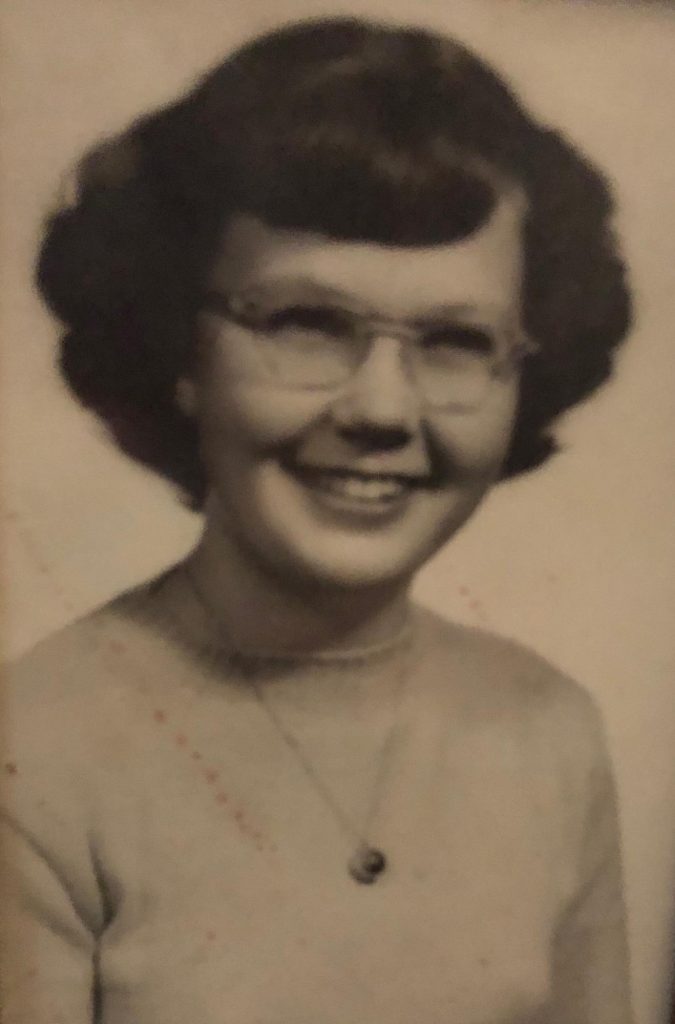 Linda said Marilyn began walking on her childhood street more. She would bring up all of the people that lived on that street, even her high school friends: “she remembers her past and things from her childhood more than she remembers what she had for lunch.”

Marilyn asks the same questions multiple times during short visits. Her face may all of a sudden go blank and her eyes will look around the room. When she gets confused and asks a question about the time of day or what she’s doing, she laughs when she hears the answer, trying to hide that she’s lost.

Karen Dwire is a nurse at Woodridge Nursing Home in Berlin, VT. “Dementia residents can go from knowing who you are and recognizing you,” she said, “then five minutes later they can not know who you are.” She also said that she often sees residents being combative and striking at the nurses.

As a family member of someone with dementia, Linda said that the most important thing you can do if you have a loved one diagnosed is to pay attention to early warnings and go to a doctor to get help. There is a memory center in Burlington that can provide help and support. 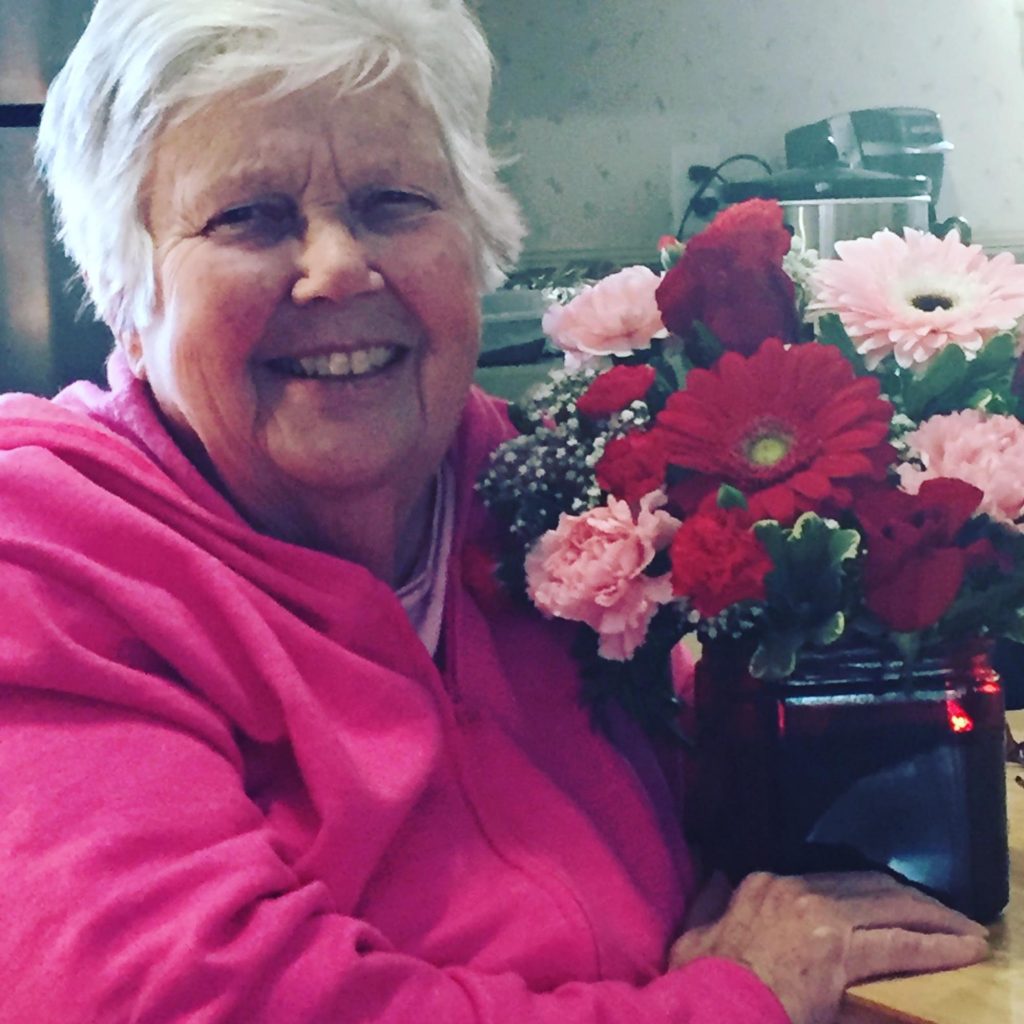 “Once you have a loved one going through this,” Linda said, “you should educate yourself so you know how to love them through it.”