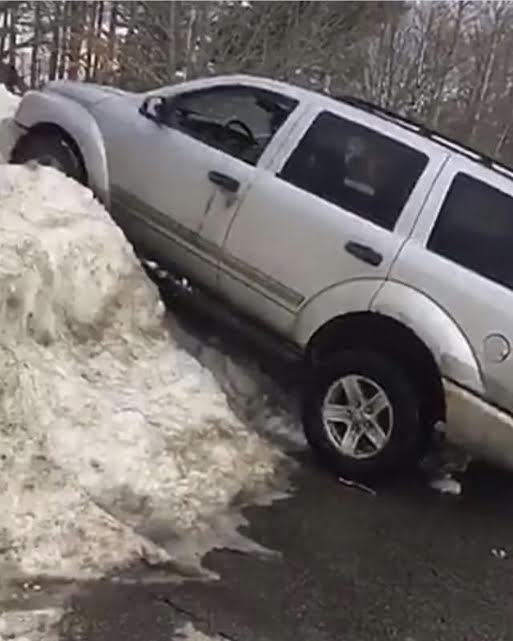 On the morning of February 5th, student Rae Powers pulled into the parking lot and drove by several poorly parked cars. She decided to join them.

“I left school and came back and my original parking spot was taken,” she said, “so I had to pull my car up on a snowbank.”

Rae was followed by an Instagram account called u32parking: “They said they were going to give out a prize to the person who had the best parking job,” Rae said. “That’s what my goal was, to get that prize.”

For Rae the consequences went further than just getting a ticket. “When I backed off the snow bank I ripped my heat shield off and no one was out in the parking lot to help me,” Rae said, “so I had to zip tie it on and I didn’t really know what I was doing, so every time I back up it drags.”

On the morning of this incident, Jody Emerson walked out to the parking lot to find multiple cars parked very poorly. It was obvious this was a group effort. “I assumed that there was some sort of silliness behind it. I did not assume that people had negative intentions,” Jody said, “but everyone signed an agreement and there is an appropriate way to park and some adults who come and visit our campus were struggling to find parking at certain points in the day.” 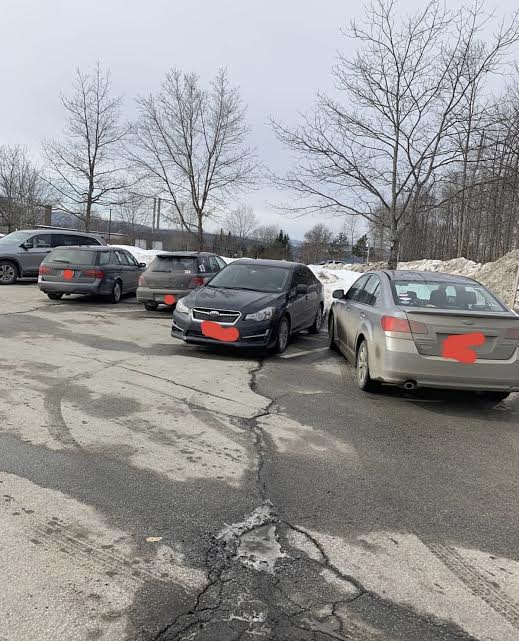 This isn’t the first time the administration has handed out a batch of tickets to students. Earlier in the year, numerous students walked out to their cars to find a ticket on their car because they did not have the green U-32 parking sticker in the bottom of their car windshield.

There have been many online accounts created relating to the school, going as far as a meme page setup to make fun of members of the administration. Students are able to do these types of things while remaining anonymous. Many of the students that participated in the parking challenge didn’t even know who the owner of the Instagram page was.

The u32parking Instagram page gained its followers by following students from U-32 to bring this page to their attention. This worked as word spread quickly around the school. “I heard everyone talking about it,” student Josh Ehret said, “so I decided to do it.” 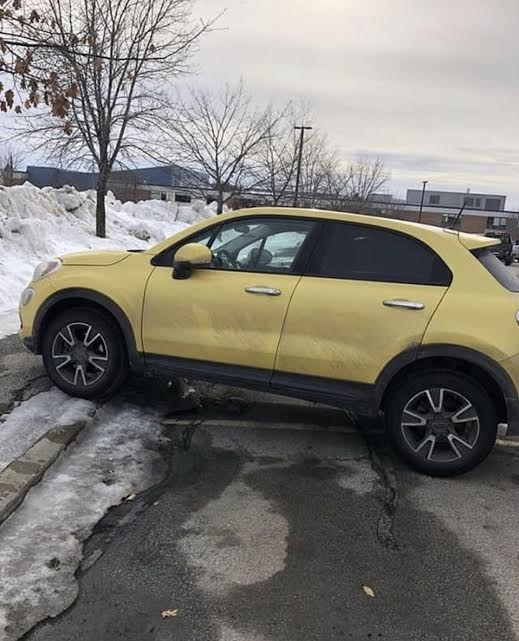 In the parking contract that students sign, it says, “all vehicles must be operated and parked in a safe and reasonable manner.” The students that participated in parking poorly on this day all got $25 tickets.