The first time Anna was hit was about two years into her relationship with her boyfriend. They were about to leave the house to meet up with his parents when they got in an argument. It escalated to him slapping her in the face and drawing blood.

“He looked like he surprised himself,” Anna says. “I had never been hit before like that by anybody.’’ She did not think it would happen again. She thought “Okay, just try and forget this happened, cover it up… hopefully,   nobody notices.” 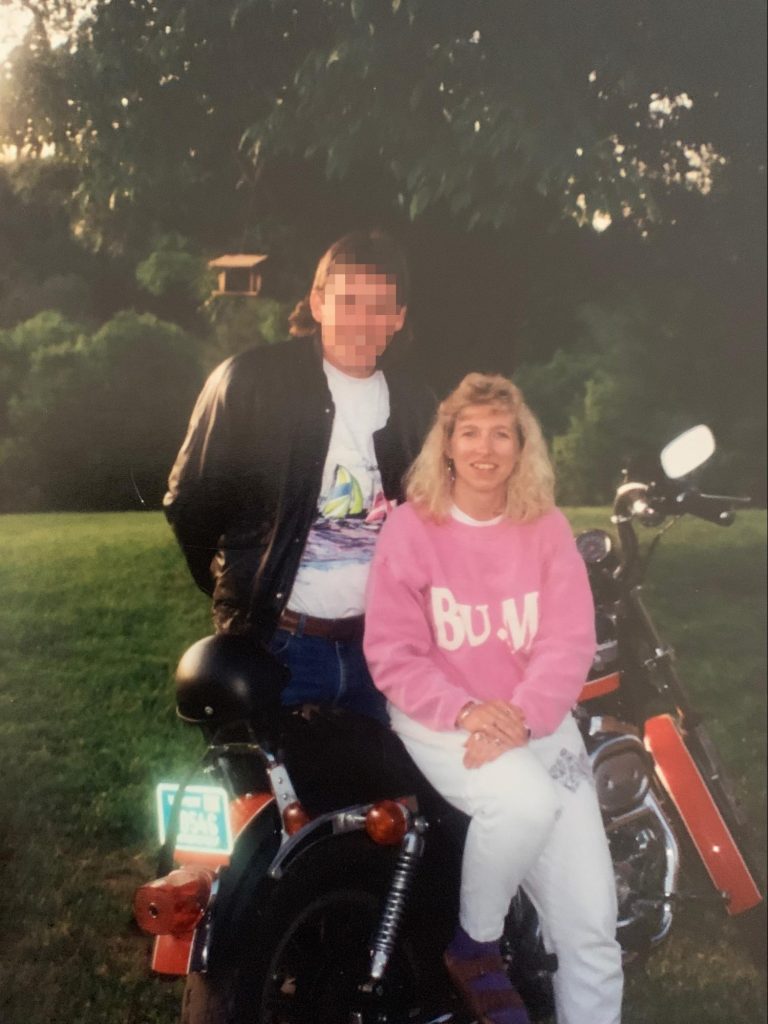 Anna’s story is one of many. In March 2016, when the State of Vermont announced its “plan” to help prevent domestic relationships, their study, showed that 1 in 5 women have reported being physically abused by their partner.

Tonda Bryant, an Advocate at a sexual and domestic violence agency called AWARE Hotline in Hardwick, Vermont, says most women in domestic violence relationships want to try and fix their partner. They think they have the ability to make the partner a better person. Anna was one of these people. Her boyfriend would always come back to her after a break up with promises. “I’m not going to drink anymore,” he’d say. “I’m not going to smoke pot anymore.” She would accept him back wishing he could be a father to their kids and wanting things to be “normal.”

Like most victims of domestic assault, Anna blamed herself. “I just wanted to make it work, I was desperate,” Anna said. “I think I felt like it was my fault.” Anna wanted to fix it not only her sake but for her children’s sake as well.  Anna grew up with a normal family she knew what it looked like and so she strived to have that again with her family. 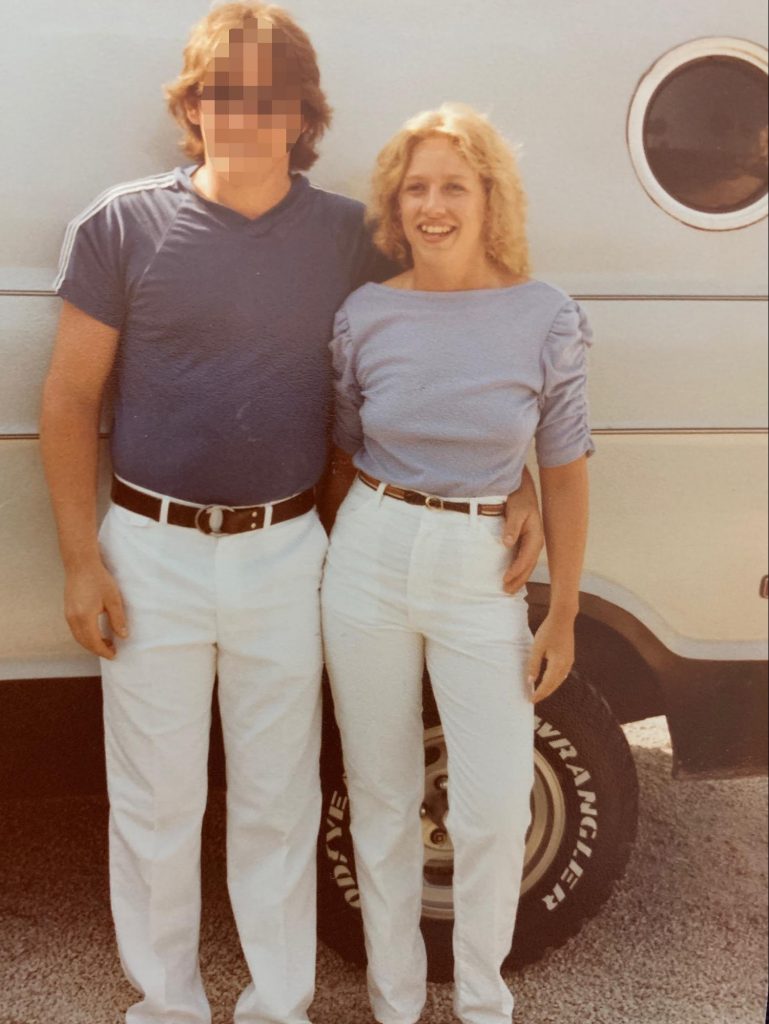 In domestic violence relationships, the batterer is often insecure and becomes angry. Anna says “at first it was fun and then it became unbalanced, I would say,” and continued. “He wasn’t working, I was working, I was the one that had the car and the job and he didn’t.”

Anna and her ex-husband had been through two divorces but then would get back together. After the third divorce she took a break from seeing anyone to work on herself. When she did finally start to date her current husband Eamon, her ex-husband tried to win her back again. He would go to where she was and stalk her, so eventually Anna took out a restraining order. “ He burnt Eamon’s camp down,” she said, “and after that I think he scared himself and he did leave us alone.”

Now Anna Pirie works is the Director at AWARE. For twenty-two years she has been helping individuals who have been in abusive relationships. Her own experience helps her to relate and sympathize with her clients. Her path after being with her batterer was a long one but she is happy where she is now. She went to groups and sought the help she needed. She learned that you can’t fix anyone but yourself. 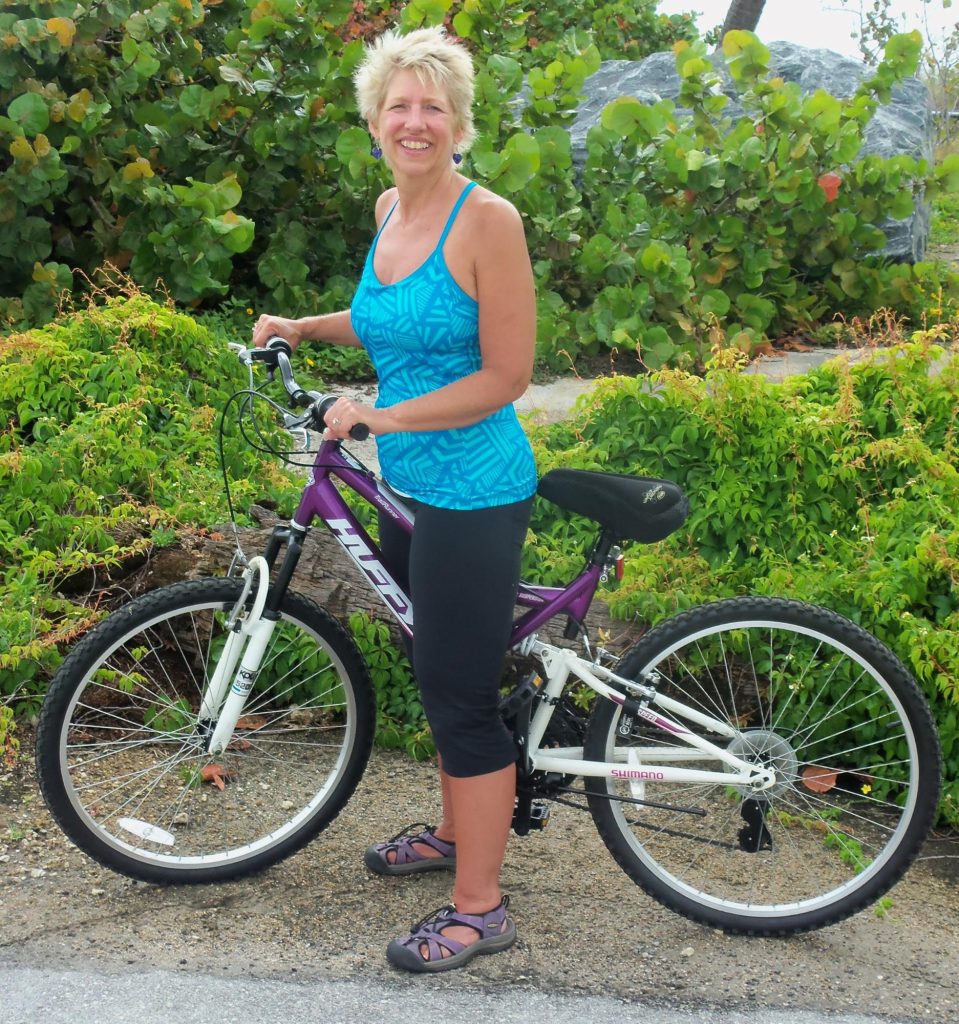 According to Tonda Bryant, when you are in a domestic violence relationship it is hard for you to realize that you are in actual danger. In the end, a conversation with a police officer finally made Anna realize the extent of the danger she was in.

“I’ll always remember it: he said, ‘I don’t want to come and find you there dead’,” Anna recalled, “and it shocked me. He was worried about me.”

In the majority of people in a domestic violence relationship feels isolated, controlled,  violated, emotionally beaten down and blamed. If you are noticing any of these red flags or feel in danger from your partner you contact help at 732-249-4504. The hotline suggests that if you are in immediate danger you should call 911 or use a phone that is safe and won’t increase your risk of being harmed.