Unified Sports: More Than an After School Activity 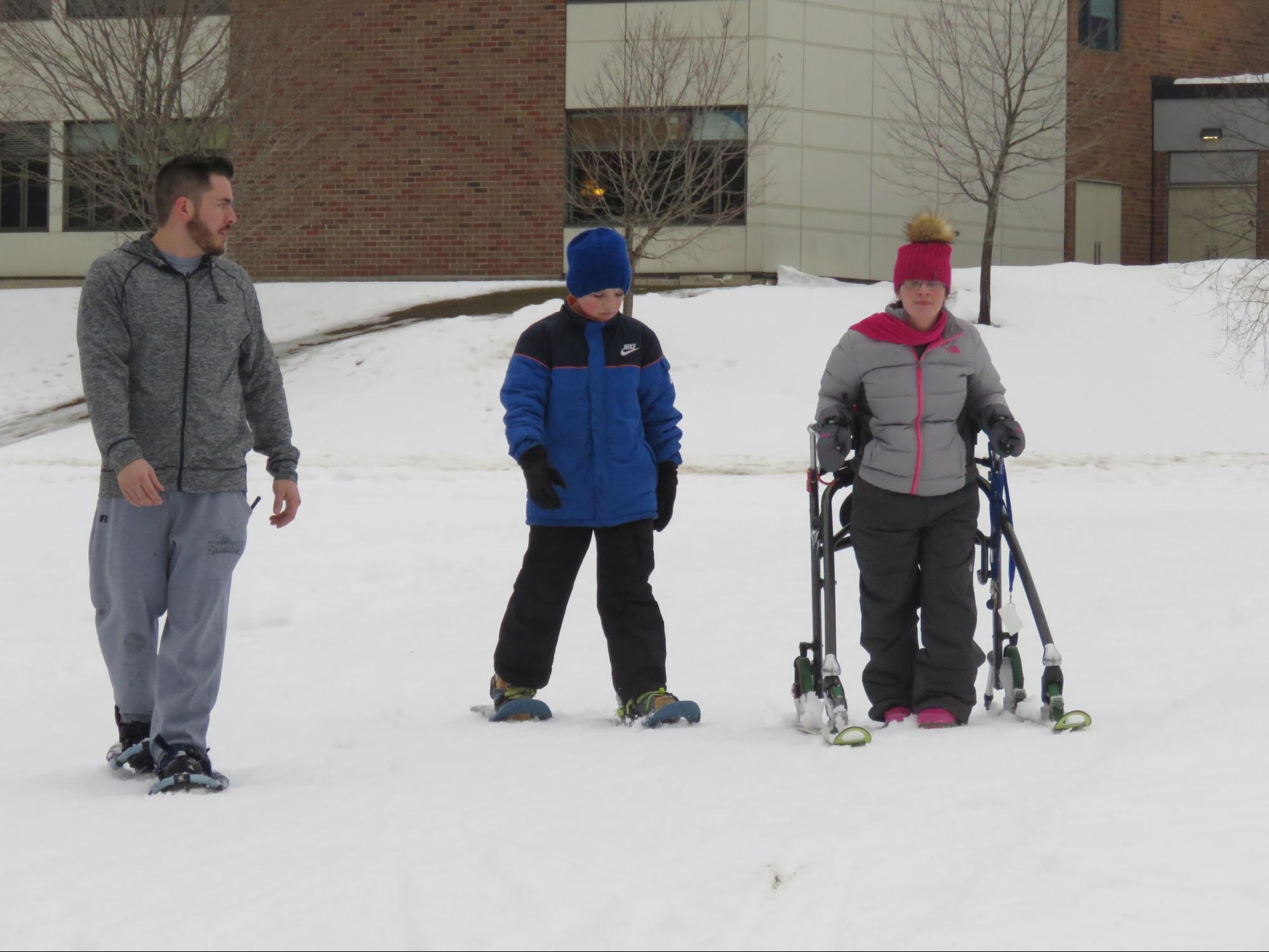 Shelby Lavigne waited patiently while a team of two strapped the skis onto her walker. The other snowshoers packed down a path in the snow for her to reach the trail, cheering her on with words of encouragement. Her coach, Corey Robbins, stood supportively, but Shelby didn’t need the hand. In front of her was a large snowbank that would be difficult to get over with her walker, but she conquered it with concentration and intent.

This is just one of the challenges Shelby faces every day. Life with her disability causes things that we take for granted to be an obstacle for Shelby. “It’s important to have elevators and ramps,” she explained, “and not everywhere has them.” Even things like walking in and out of bathroom stalls are tough. Shelby said that she can’t do many things with her peers, but Unified Sports is an activity she can do. 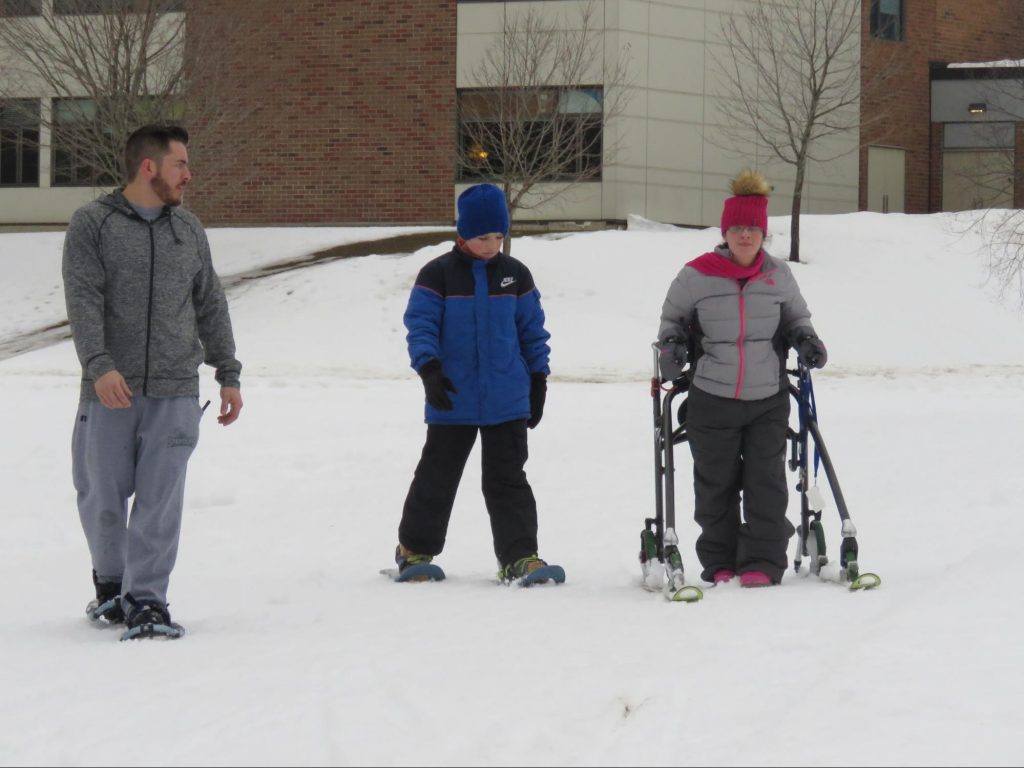 A special part of Unified Sports is the “social inclusion” that the coaches prioritize. “If we can give them the opportunity to build those friendships with other kids that they don’t normally interact with,” Corey explained, “that’s an important part that separates it from other sports teams. 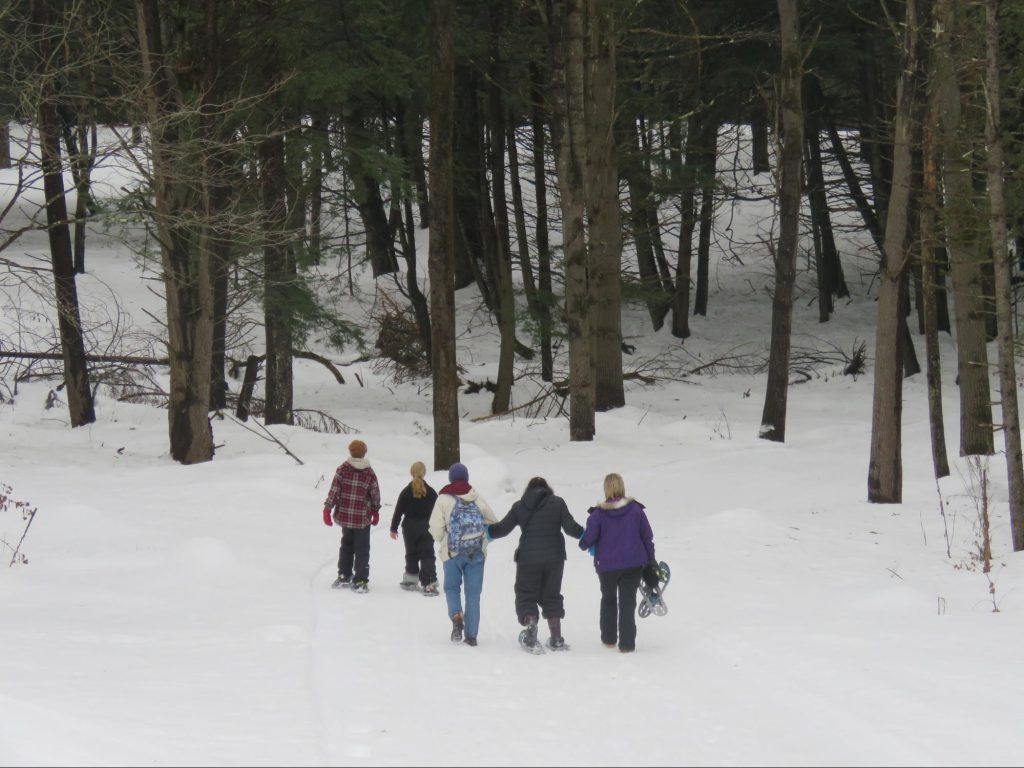 The group meets for practice once a week after school.  There are three seasons: Fall bowling, Winter snowshoeing, and Spring bocce. The practices are relaxed and mostly lead by what the team needs that day. Some of the students face physical difficulties, which makes it hard for them to compete on typical sports teams. Unified Sports gives them an opportunity to be a supported athlete.

Being in a separate part of the school, some members of the team don’t socialize with their U-32 peers very often. “Whether or not they let it out,” said Lydia Rice, one the of the student helpers, “I think they can feel segregated at school being in their own program and not interacting with others very often.” 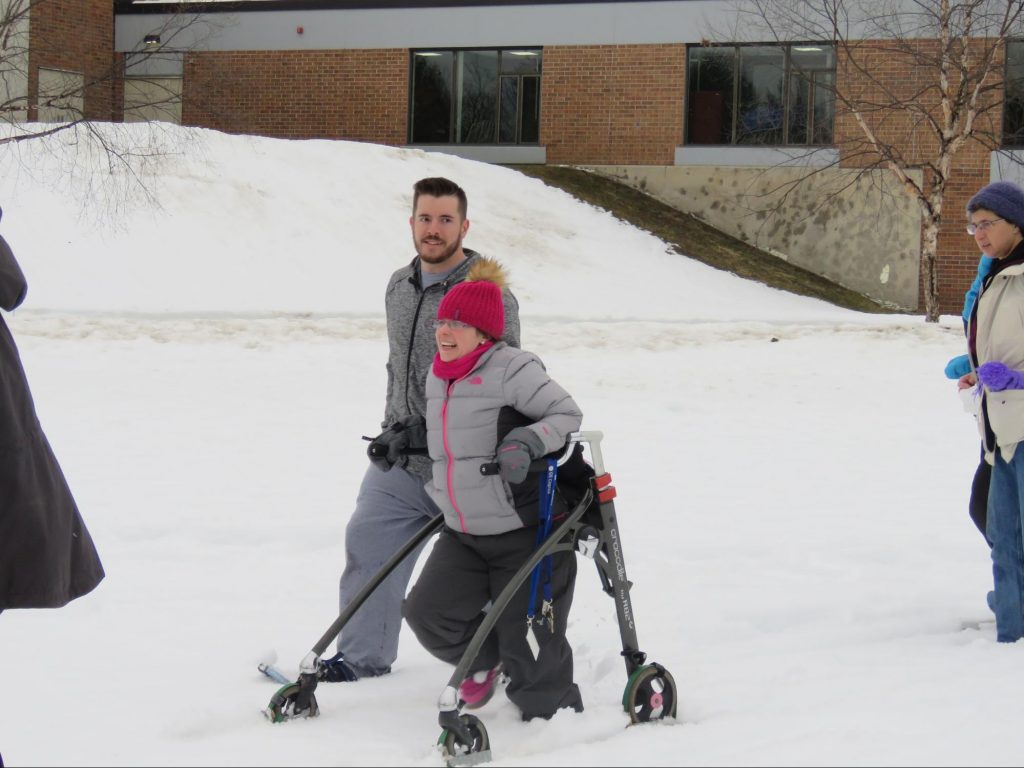 In the Fall of 2018, U-32 attended the Unified Sports State Bowling Tournament. All members did very well, which was exciting for the team, coaches, and student helpers. Shelby was especially excited about her new gold medal.

“I know it’s not all about success,” Corey said. “But it’s awesome to see the kids being successful in terms of being an athlete. You could tell that this was a highlight for them and that’s what makes it all worth it for me.”