Jolted: A Visit From Two Journalists

Journalism Class and The Chronicle TeamDecember 21, 2018 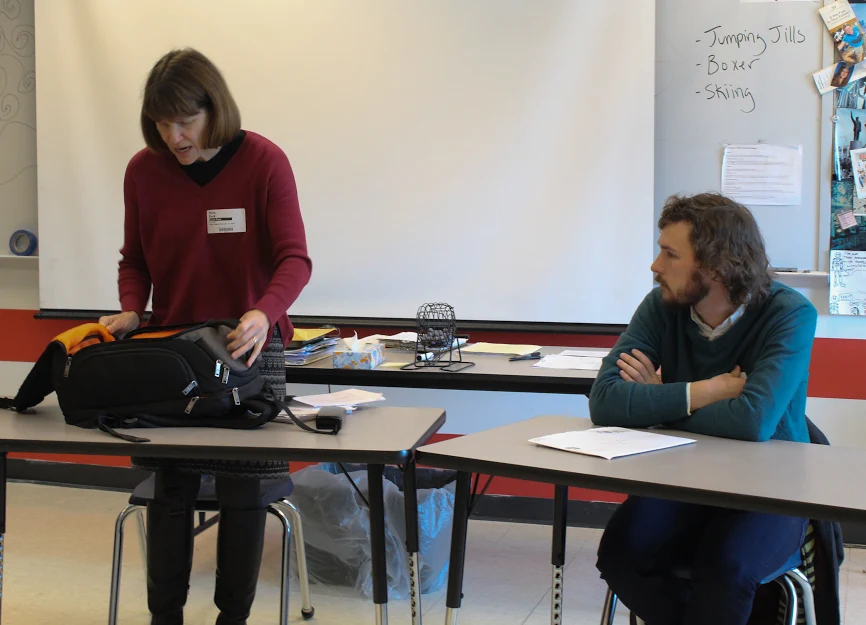 On December 11th, Nina Keck and Liam Elder-Conners,  two VPR journalists, sat in the middle of the classroom, surrounded by students eager with questions about their podcast, ‘Jolted.’   The pair shared insights about how to get good interviews, stay organized, and how to create stories that appeal to the public. 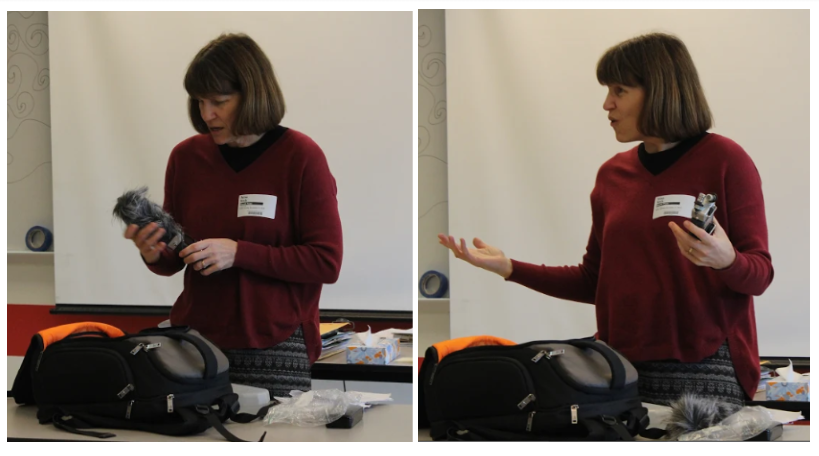 “Jolted” is a five-part podcast about the case of Jack Sawyer, an 18 year old from Fair Haven, Vermont, who had intended to carry out a mass shooting at his former local high school, but was intercepted by the police.  The “Jolted” podcast raises questions about gun control, mental health in vermont, and the legal issues raised when a mass shooting is planned but never actually takes place.

The story came with a lot of journalistic responsibility. They read over every line to prevent any disruptions to the Sawyer case.  The first part of their podcast had a total of thirteen drafts. “Jolted” also required a lot of research and organization. Elder-Conners conducted two dozen interviews, which took eighteen hours, all for one thirty minute episode.

One priority for the pair was keeping away from bias.  Keck and Elder-Conners worked with their editor to eliminate all words or phrases that portray any form of bias.  As Keck watched Sawyer’s case being argued, she said “could see both sides to it.” Keck said that that as a writer, her “opinions don’t matter, so they have to stay out of it.”

Though writing in first person in journalism is rare, Nina Keck did so in “Jolted”. When she went to the courtroom as a reporter saw Jack, she saw him as a kid. “It affects you, as it affects my daughters,” she said. “There’s also Jack’s parents, and my view as a parent of teenagers, worrying about my kids going to school, I thought that was a valid point of view to bring. Listeners might think ‘oh yeah, okay. This is where she’s coming from.’”