Opinion: Immigration Authorities Are Not On Our Side 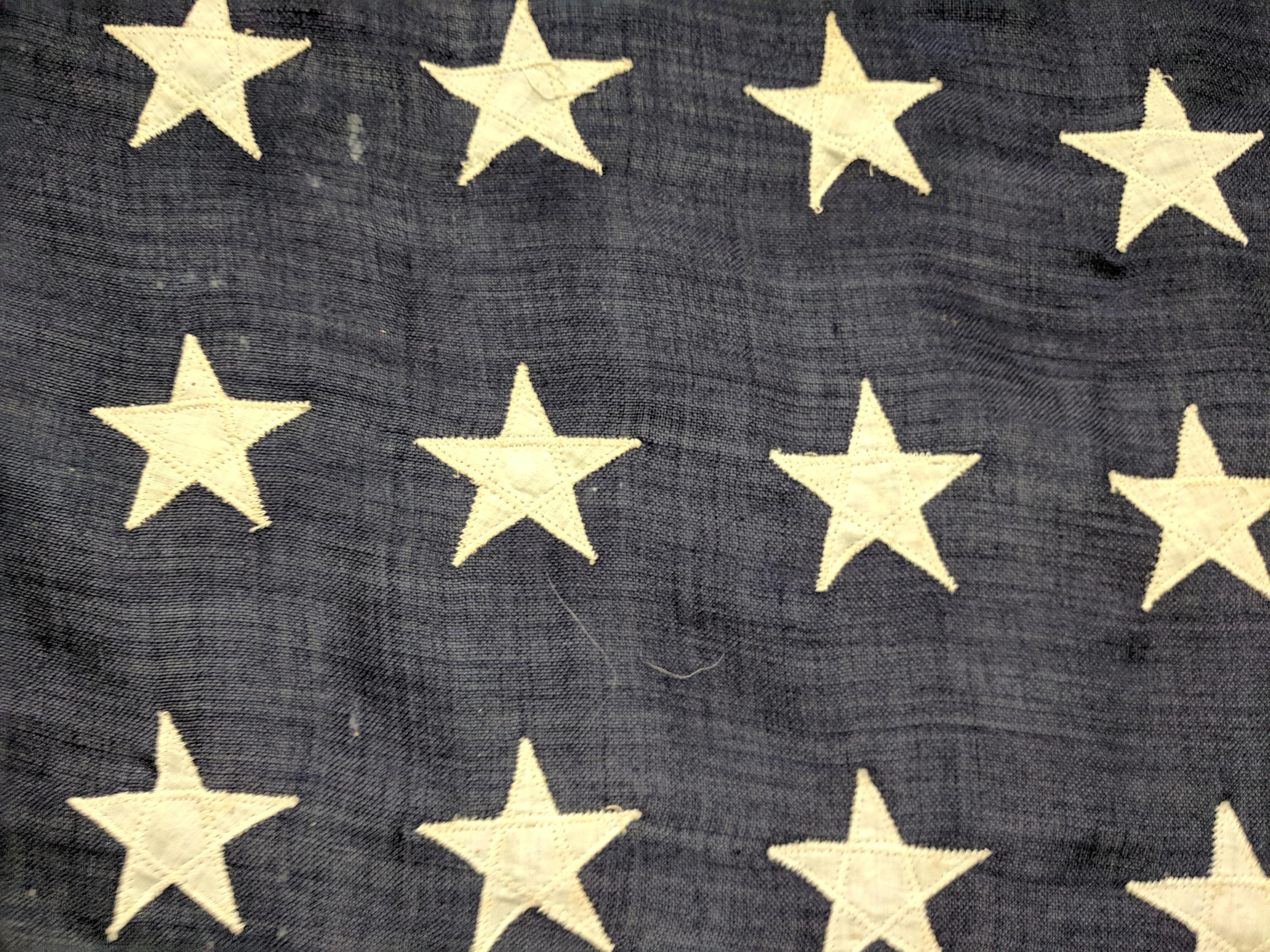 On Saturday, May 19th 2018, U32’s Branching Out coordinator Karen Liebermann received a panicked phone call from U-32’s Ecuadorian exchange student, Jose Pena Corral, who was on his way to visit friends in Brattleboro.

“He said, ‘the police pulled me off the train and they tell me I need my passport.’”

According to Liebermann, immigration authorities told Corral that they smelled Marijuana on him “a mile away.”

Liebermann said she could believe this for other students, but not for Jose.

He was not carrying a passport at the time, but he was carrying both his U-32 student ID and his CIEE identification (from his exchange program).

What happened ten minutes later was particularly disturbing to Liebermann.

She received a phone call from Corral. He was being allowed back onto the train, he said. But immigration authorities had warned him to be careful, or they would send him back to his country.

Amtrak’s role in this is unclear, but similar incidents have been reported. According to Jason Abrams of Amtrak Corporate Communication “Amtrak does not require proof of citizenship to travel on our trains.” Amtrak declined to provide answers to other questions.

You may not think much about Immigration and Customs Enforcement (ICE), but that doesn’t change the fact that they are operating here.  Here are three facts about ICE’s operations in our state:

Migrant Justice has filed a lawsuit against ICE for violations of the first amendment and their campaign of retaliation against activists. They allege that the state DMV has collaborated with ICE and passed the information of members of Migrant Justice to them, resulting in the arrests of at least 40 people since 2016.

The case of Jose Corral reminds us of the danger that comes with passively allowing our rights to be stripped away.

ICE, by their immoral and unconstitutional actions, has proven itself to be the antithesis of Vermont’s motto: “Freedom and Unity.”