He Chose his Parents Based on Love, Not Biology 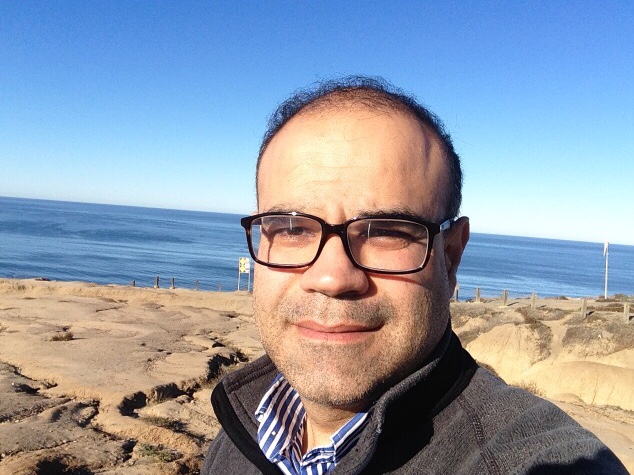 A life where he chose his parents. Just a child, Rustum Boyce made a life-changing decision.

His uncle and aunt cared for Rustum as if he was their own son.  He began to miss the very special care and love that had developed when he was with his aunt and uncle in Bombay, and made life very hard for his biological parents who were not able to understand his rejection of them.

“… I made it clear that I wanted to return to Bombay. I still remember the day I traveled back by plane in the care of a friend and the way I was welcomed by my father at the airport,” he said. “My life seemed to regain its color once again and I felt I had returned home.”

Rustum’s father and mother met when they were working as scientists. Then his father became a professor, teaching organic chemistry in Bombay University. His mother joined a research institute in Bombay.  Both parents obtained doctorate degrees.

His biological brother, who also spent time with their aunt and uncle, happily resumed his life with their biological parents upon their return from abroad, unlike Rustum.

He said that “… both of us were extremely different… my older brother felt at home with them. But I didn’t.”

It was his biological mother that had given him a rough time.

“I don’t think there is anything that I could’ve done differently, except maybe tell them at an earlier age, that I didn’t love them but I don’t know how that would have played out.”

His mother “faced tremendous challenges, in trying to balance her relationship as a sister, and a mother to me.” Rustum’s aunt bore the brunt of jealousy displayed by (the biological mother) due to his affections for his chosen mother rather than his biological mother.

“As a result, to this day, I don’t find wide acceptance in the family, I have few friends within the family who see it as it is rather than as it should be, in terms of genetics.” He really respects those friends that he has today and appreciates their acceptance.

The bond he formed with his parents and the kind of relationship he had with his aunt and uncle was like no other. It was built around honesty, kindness, discipline, and true love, not Genetics. “I had essentially formed a very strong bond with my parents; my chosen parents, and as a result, I just couldn’t fit in with my biological family.”

He did struggle with feelings of confusion, that’s bound to happen when one is “adopted,” not looking like his father especially, troubled him. “I tried to be like him, but I came to the realization that I couldn’t look like him,” he said, “but I could be like him, in spirit and in personality.”

“My father was an academician and had obtained his doctorate in Switzerland,” Rustum said. “Having worked with Nobel laureates and having some of the world’s greatest chemists as his contemporaries impressed me greatly and made me aspire to be like them, and him”.

In 1985, Rustum’s father passed away at age 67. It is and was a very difficult thing for Rustum to talk about. He was only 20 years old at the time.  He was pursuing his bachelor’s degree at the time and later went to Columbia University, where he obtained a Phd. in organic synthesis. He then became a postdoctoral fellow at Harvard University, working for Professor E.J. Corey, a Nobel laureate. 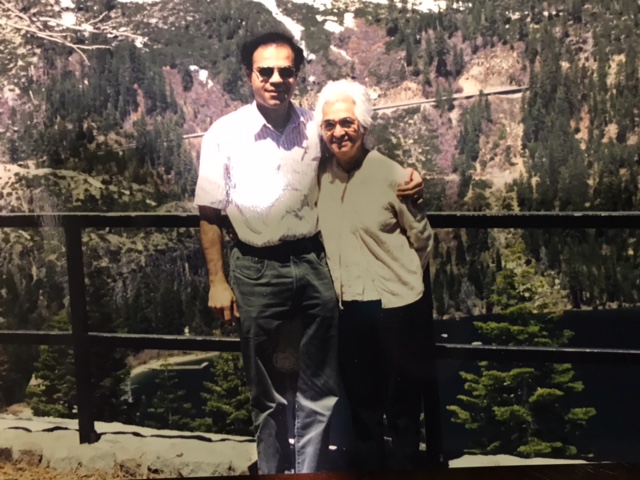 His mother passed away in November, 2001.

Rustum’s story is testimony to the triumph of true love over a genetically ordained fate. He found love in his extended family and that inspired him to make a decision at a tender age. He has developed a personality based on his free will rather than his circumstances at birth and his true parents.