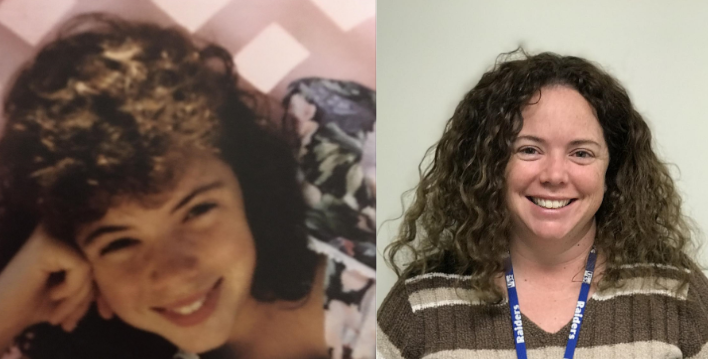 Editor’s Note: This is the second piece in a series about powerful women at U-32. Read the first part here!

One day, in Jody Emerson’s office, while the administrators were receiving their contracts Jody was excited to learn that her new contract gave her more vacation days.

“What do you mean?” one of her coworkers said. “I started with that many weeks.” That coworker had been hired after Jody.

She realized her original contract was unfair. “I asked questions,” she says when explaining what her first step to solving the issue. Although uncomfortable, Jody persisted, even looking up the public records for salaries and wages in Washington County. 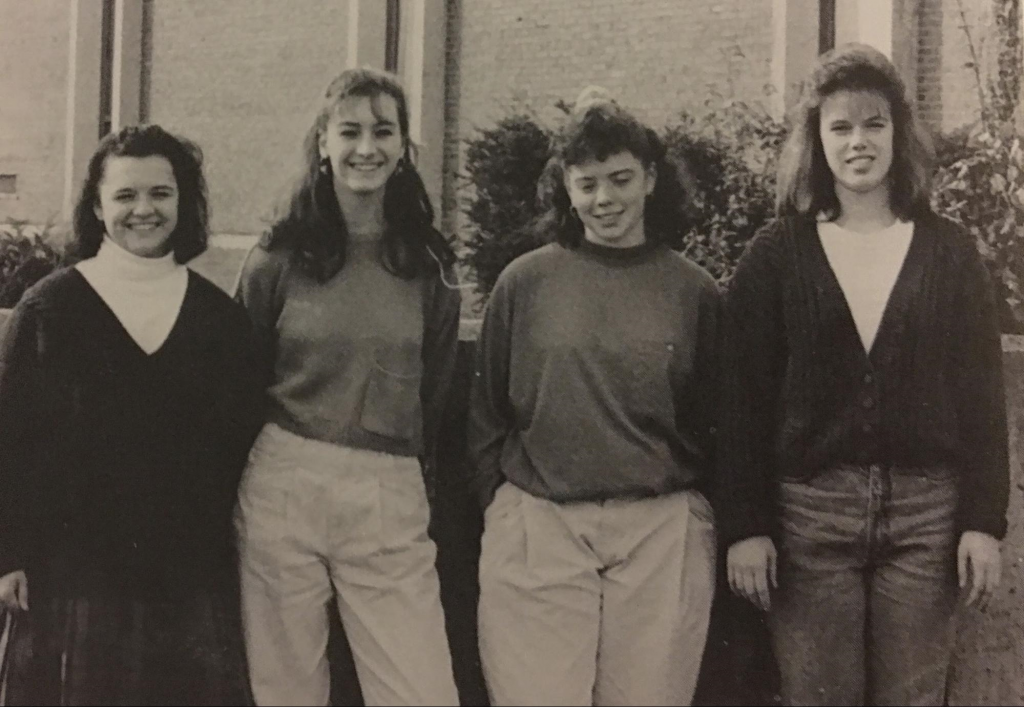 Salaries are usually decided by experience in the job. The starting salary for a teacher with a bachelor’s degree and no experience is $42,858. This increases by about $2,000 for each year of experience. The largest salary a teacher can earn is $70,633. Teacher vacation days and salaries increase as the years at U-32 rack up. Administrative salaries are on a higher scale.

Jody learned that her contract was unfair “pretty much by accident,” she said. She began to advocate for herself and speak out, saying, “I deserve more.” The way she chose to handle this challenge shows how she’s become a powerful woman and role model for U-32 students. 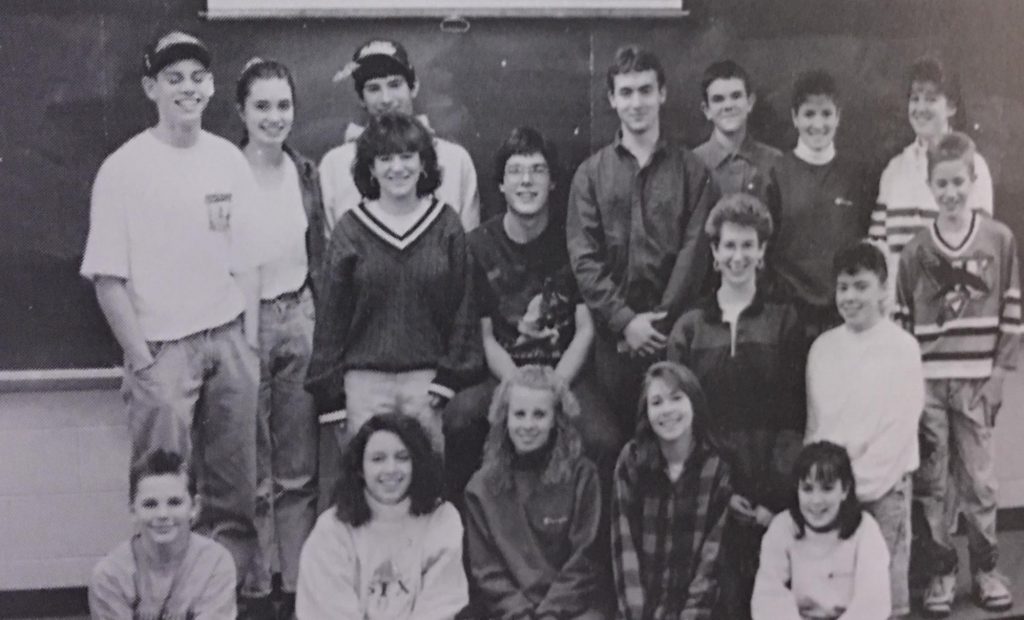 Jody graduated salutatorian from Oxbow high school in Newbury, Vermont. Her school counselor told her she wouldn’t get into her colleges, despite her good grades, but she got accepted into Middlebury college, along with every other school she applied to. She originally went to be a political science major but switched to become a history teacher.

She student taught at Mount Abe before she worked at a bank briefly, before becoming a part time teacher at Oxbow high school. She then got a job at Spaulding where she taught for 14 years before switching to U-32. 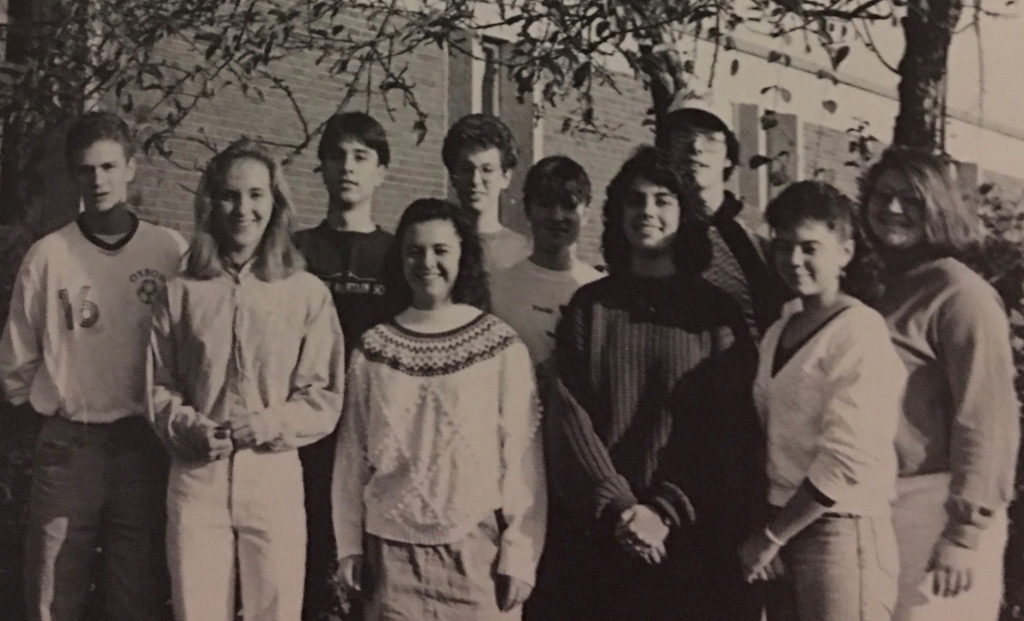 Jody soon became interested in administrative roles and decided to go back to school. She was a single mother at the time. Her mother had also gone back to school while raising Jody and her brother to become a school counselor.

At Spaulding, Jody competed twice for admin jobs but was not hired.

When Jody was hired at U-32 the principal was Keith Garrett. He started her at the lower end of the payscale, saying it was due to her “lack of experience.” He promised that if her role at U-32 went well, she would receive the typical administrator salary and vacation days. Not soon after her hiring, Garrett left, leaving Jody’s original contract unresolved. 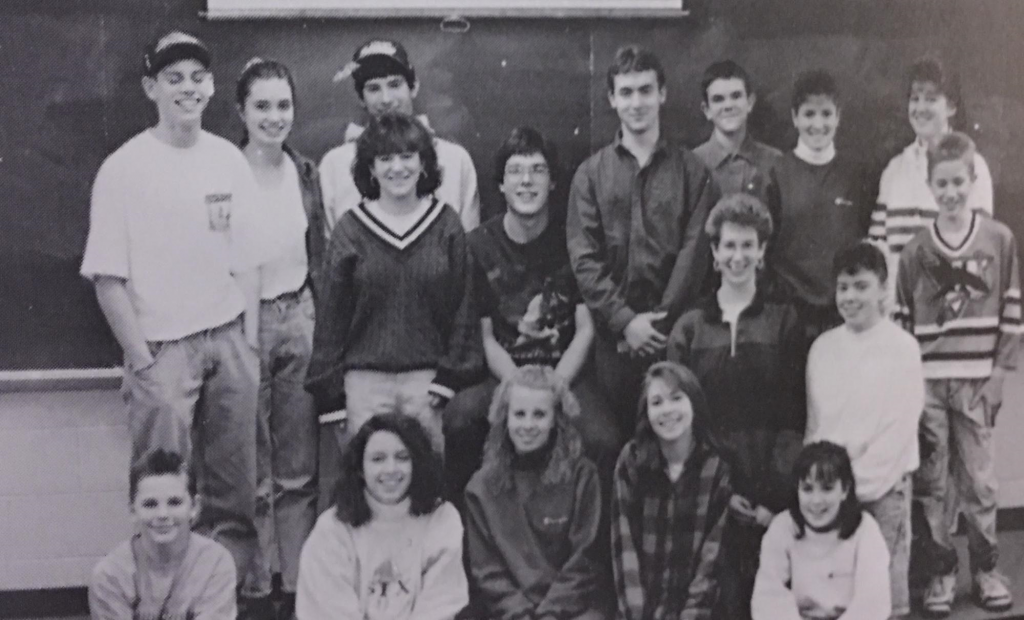 After she started to challenge her contract, Steven Dellinger Pate, the current principal, supported Jody by figuring out how her situation continued to happen and why.

With the help of Steven, Jody was able to get exactly what she deserved for a contract. She was persistent and at times felt annoying but did not give up. Now she is an Associate Principal, not just an Assistant Principal. 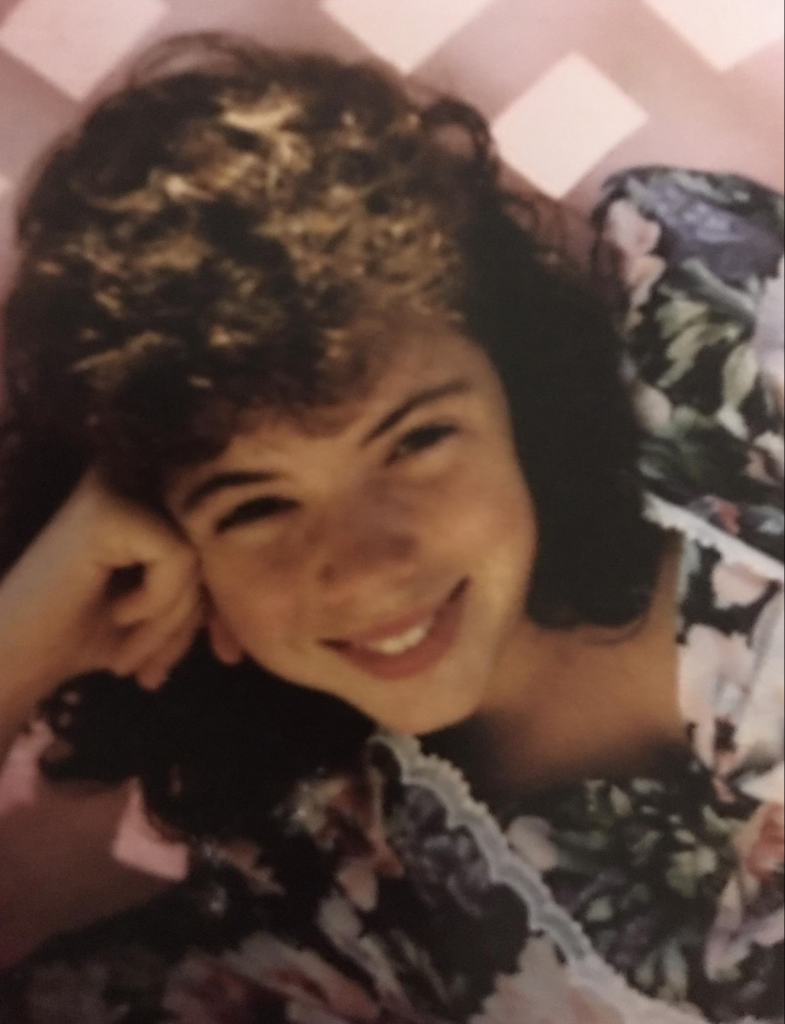 After Jody’s contract was fixed, Steven shared the story at a department head meeting.  Jody was shocked. “At first I was emotional,” she said, but soon realized the story needed to be shared so everyone knew to stand up for themselves.

She insisted Steven share her story with the entire faculty and staff. Jody wanted everyone to know they need to stand up for themselves when they know they deserve more. “I thought it was really important given the world we live in today,” she said. “Everyone deserves to know that this district has taken steps to make things right.” 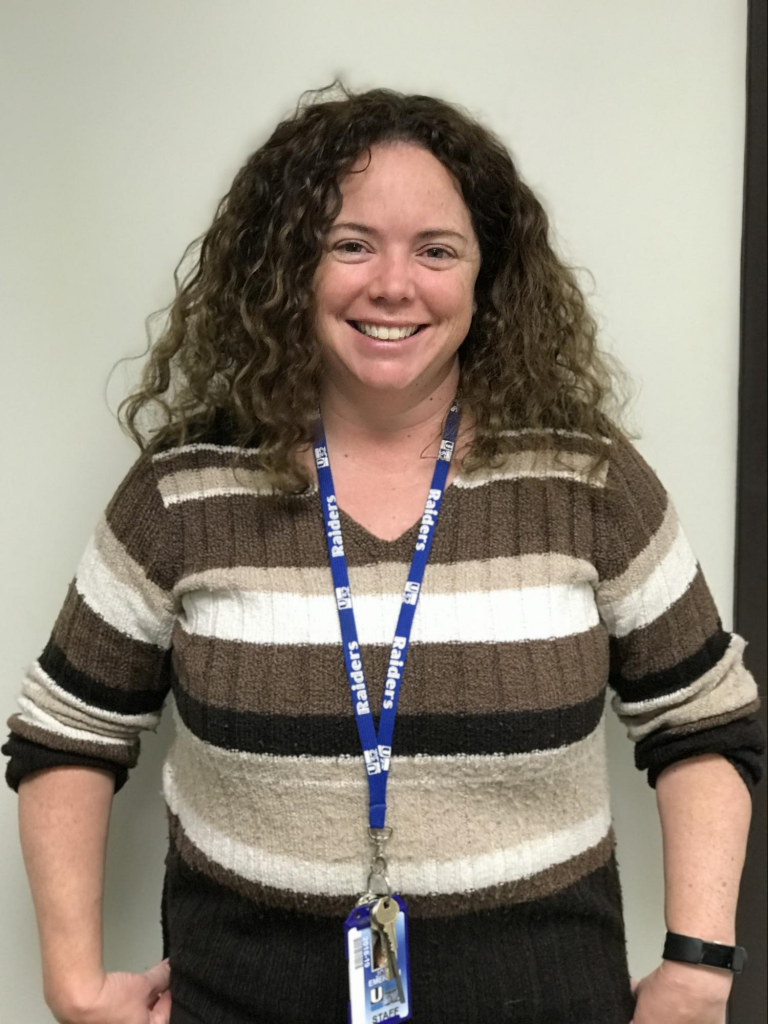