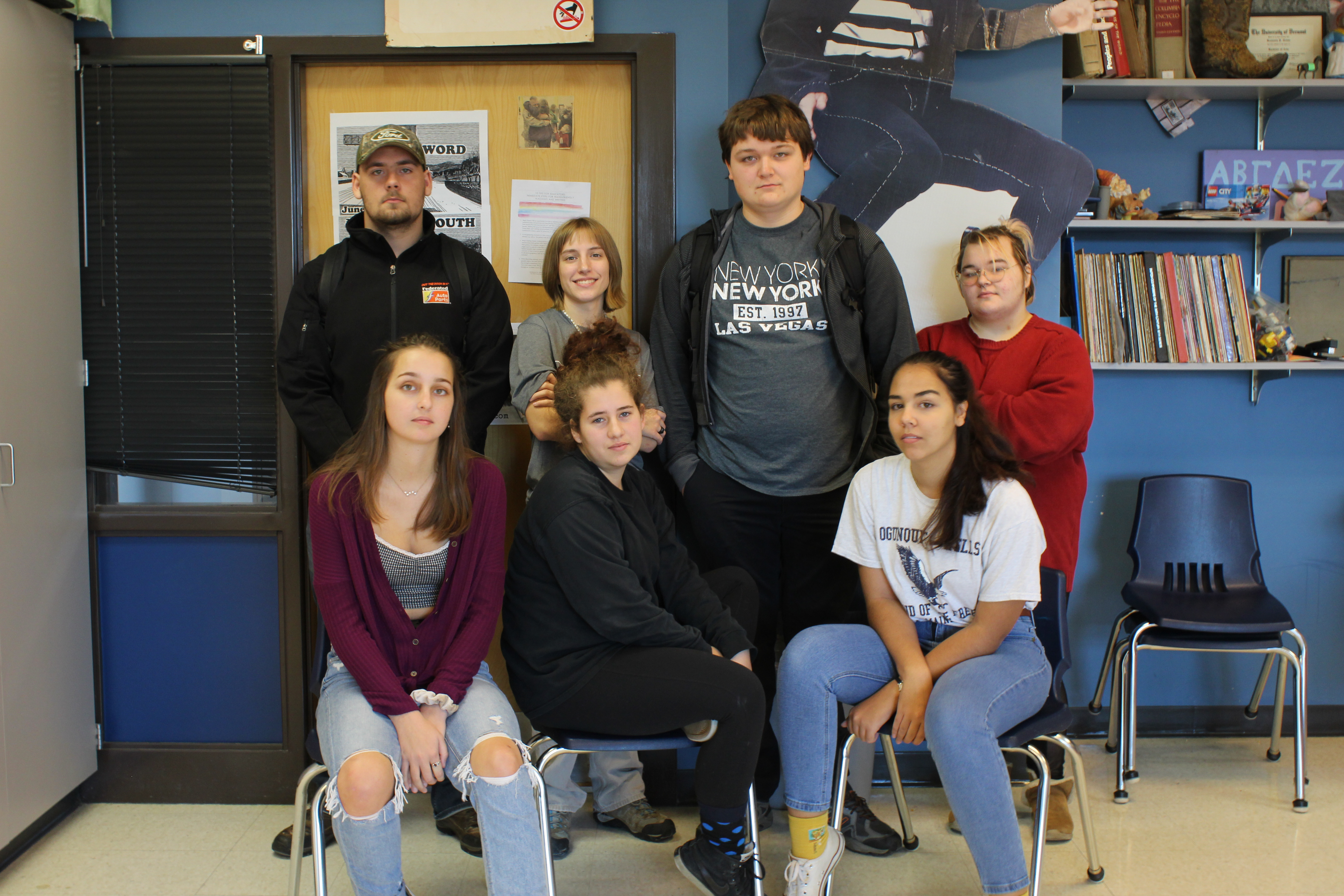 Editor’s Note: In response to a piece published on November 1st (taken down a few hours later) entitled “U-32’s English Curriculum is Discriminatory, Against Whites“, many people have reached out to the Chronicle expressing their viewpoints regarding the piece. Our school librarian, who is also the faculty advisor for Seeking Social Justice, shares her perspective in the following letter to the Chronicle:

I believe that healthy disagreement is vital to fostering civic engagement and dialogue. As a teacher-librarian, advocating against censorship is central to my practice. But, something struck me as very problematic in the ideas posited in Martin’s piece, ultimately leading me to believe that publishing his opinions could cause harm to our students of color and so I asked the Chronicle to take it down.

While I respect the author’s attempt to write a piece offering an opposing perspective, it is riddled with unexamined bias and lack of understanding about discrimination generally, and in the publishing world specifically. Most problematic is the misrepresentation of data. The Lee & Low report emphatically concludes that an underrepresentation of diverse authors in publishing is a direct correlation to the structural problem of discrimination and racism in the publishing field, and they urge publishers to right this historical wrong by publishing more authors of color. It is simply illogical to conclude that since more white authors are published, “the top end of the spectrum of literary quality will also be overwhelming white.”

In light of First Amendment rights, I questioned my response. Should opinions that are harmful be allowed space? And who decides what is harmful? And how do we continue to have dialogue around these issues? I found evidence to support the Chronicle’s decision to pull Martin’s original piece. The Supreme Court ruled in 1988 that a school’s dominant role in operating a newspaper means that it is not actually a public forum but serves a pedagogical purpose. Speech that is contrary to a school’s educational mission can be barred from being released in that environment. Which, leads us to where we are now: is Martin’s speech contrary to our school’s mission? I believe it is. The opinions he posits are harmful to our students of color. Harm does not have to come in the form of slurs and fists. It can come in the form of microaggressions,with ideas and propaganda that tell one group of people that they are not as good as another, with implicit bias, and structural inequalities. It can come whether intentional or not.

Clearly, the struggle before us is where to draw a line between free speech (and the freedom to express opinions that are offensive) versus harm done or that creates a “pervasively hostile environment for vulnerable students” (from the ACLU). If the Chronicle decides to move forward with republishing Martin’s article, the ACLU proposes they should include a statement that speaks out loudly of discrimination against marginalized groups, create forums that promote dialogue on issues of race, all the while continuing to support the idea that all ideas can be heard, no matter how controversial.

Editor’s Note: When students in the journalism class discussed the Chronicle’s decision to publish the opinion piece,  “U-32’s English Curriculum Discriminates Against White Authors,” eight of them were willing to publish their comments.  These do not represent a cross-section of student opinion; they are just seven points of view out of hundreds here at school. 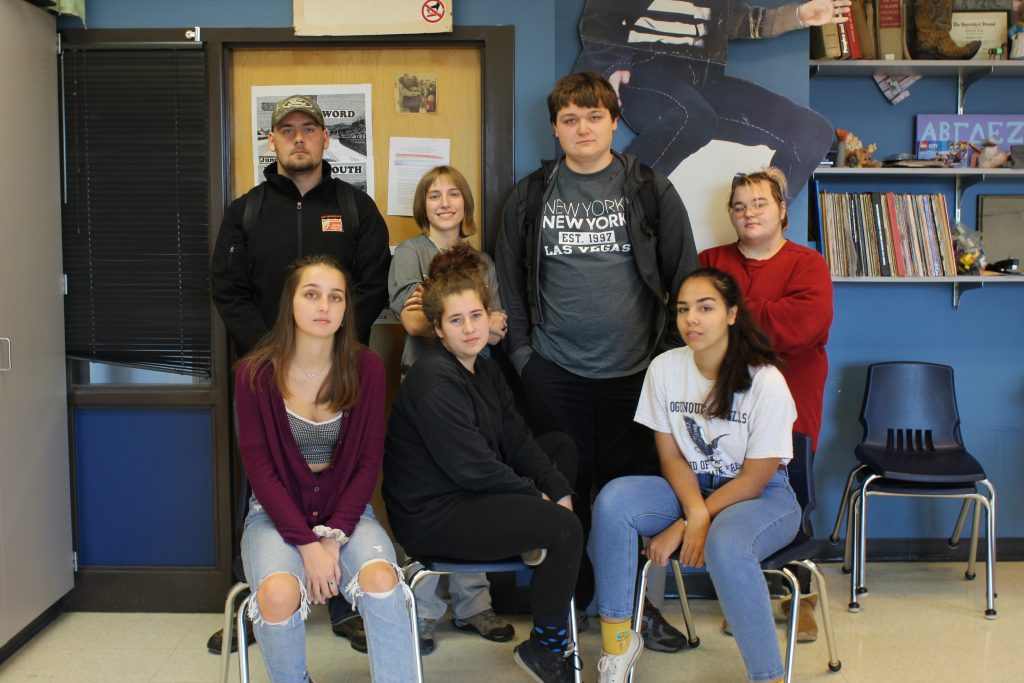 More guidance and editing should go into these opinion pieces. It’s important someone from an unbiased point of view reads and edits to make sure it is respectful and thought out for the public.

I think that the Chronicle should publish this piece because I think that students have a right to their opinion. I can’t look at it through the eyes of someone of color, but to me it doesn’t seem like something that caused harm.

Because opinions are so circumstantial, I believe that the decision on which pieces are published must be situational. There is no formula for an offensive or harmful piece. It must come down to each one individually.

I think it should be looked at what he says but should not be held back. You must ask, will this really cause harm or is it just drama?

I believe that the Chronicle should re-publish this piece.  In news media today most news outlets often show a bias for one political party or another.  This can often lead to the sheltering of the people who read them. So I believe that unpopular opinions should be heard no matter what they are.

I don’t want someone to look at this and associate all students with this one opinion that many don’t agree with. We learned from it either way.

Freedom of expression is okay when you know for sure it won’t directly hurt anyone, there could be some disagreements, but if it hurts someone, truly, then you should reevaluate what’s been done.

It is okay for one to publish their opinion, but they should not state something without evidence to back up a piece. This is no different from any piece in the Chronicle or Journalism, everything must be backed up by either a quote from an interviewee or by research.

Evidence must be clear in every story and explained thoroughly, otherwise it could be misinterpreted by the audience.