What Race Means: One Perspective 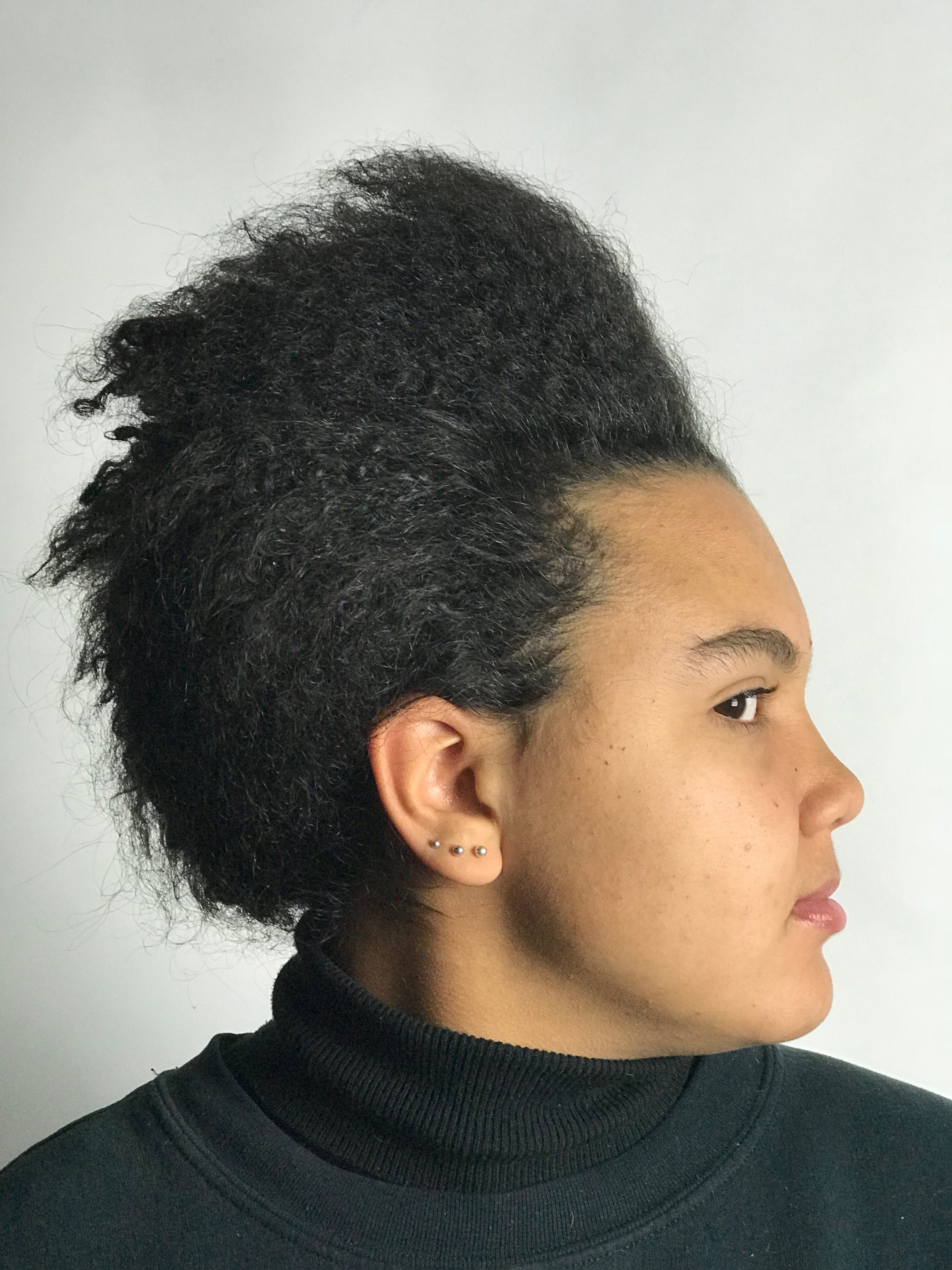 Editor’s Note: The content of this piece is from of an interview that Brandon Moulton had with his co-TA Emme Overton.

I am African and European. My mother is just a hodge-podge of European Irish, Hungarian, British, French … my father though is from the Congo, the Democratic Republic of Congo. My grandmother was of some royal descent in the Congo, and my father, when he went to college, he went to college in Russia. There was a diplomatic dispute, and he ended up in the Czech Republic. He met my mother in Prague. 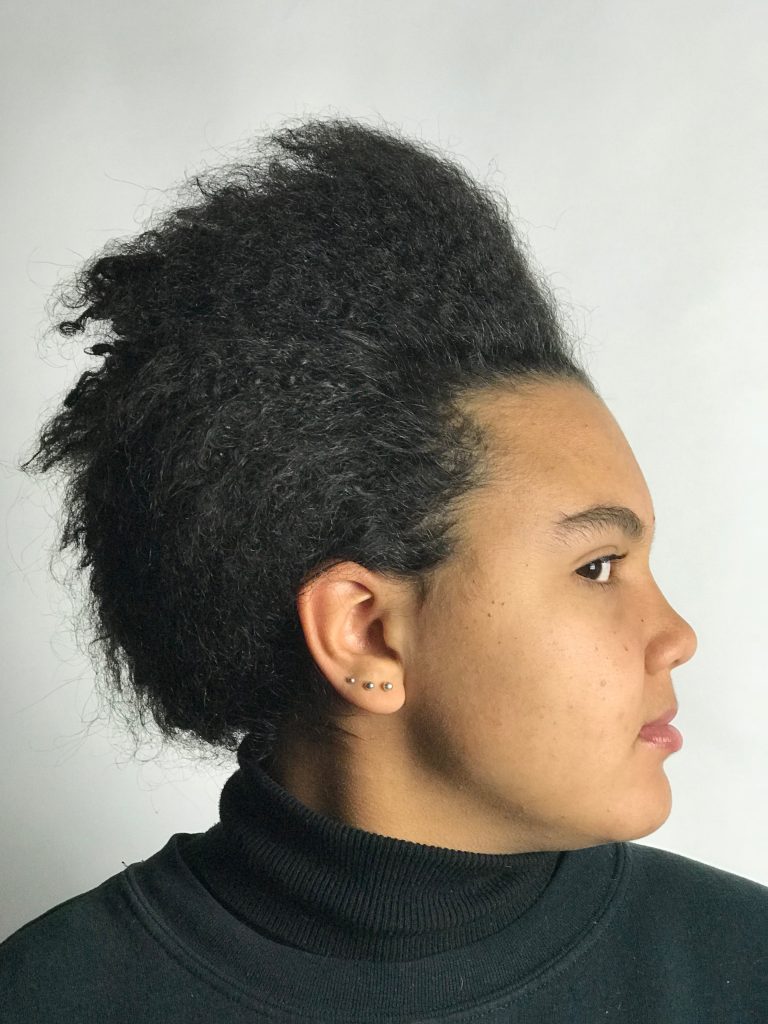 Where he lived in the Congo they speak Lingala, like French-African, and my mother spoke French, so she could speak to him a little bit that way. But the other way he learned English was “The Fresh Prince of Bel Air,” which is the best thing.

I was born in Virginia. My mom didn’t want to raise me in Virginia, for racial reasons, so we went to DC, where she had a job at the National Gallery of Art, then she got another job, in Baltimore, Maryland, at a charter school where she was one of the founders, so I spent from when I was four until I was eight.

As a mixed person, I find that there’s racism on both sides, especially toward people like me.

I had an Indian friend, and I wanted to show to him that I was Indian, so I pointed out the freckle, then I put all the toys in the middle of the room, and you know like inPeter Pan, where the Indians are going around in a circle doing that stereotypical Indian chant? I did that. Then I learned I was African.

I moved to Vermont. When I was in third grade, there were only three black kids… mixed me, Egyptian girl, and fully black boy. And since I was from the city everyone idolized me as a city girl, even though I was raised by a white mom … even though I wasn’t too into the stereotypical black girl stuff of hoop earrings, hip hop, rap … and I didn’t have the stereotypical city accent. An expectation of who I should be as a black person was put onto me.

I was called a nigger once, not here. I was called a nigger in Essex. I don’t know what was up with him, but basically, he turned around on the bus and he was trying to get my attention and he called me a “lesbian nigger.”
… [T]he “nigger” part made sense because I’m half black. The lesbian part was probably because I was with my friend and her mother is a lesbian …

If you’re a kid of color in especially a social studies class, and an issue of privilege comes up, then you’re sometimes pointed out– “Emme doesn’t have the same privileges as you, Shawn, because you’re white and male”– there’s other reasons I’m probably not as privileged, but race doesn’t have much to do with it because I live with my mother and she’s white.

Do you want a story about hair? When I was ten, I was interested in having my hair straightened, because I saw straight hair as beautiful. My white friend had curly hair, but really to me, it was just wavy, I went to her hair stylist and got my hair straightened, and it was a pretty terrible process. The chemicals smelled terrible, and it hurt. She actually burned off part of my scalp, and now I have this permanent bald spot, where the hair grows incredibly slow, and it’s terrible.

But when I got it done I was happy, I guess. I guess you could say I felt more white because of it. But it just ruined my hair. So I had to cut it off, again. That’s why I constantly always have short hair. It’s because I’ve been making mistakes with my hair, and I don’t know what to do.

People have always wanted to touch my hair– whenever I have it in a fro or just curls down– it’s always been that way, even in the city. People are just curious. I mean I find silky Asian hair beautiful. But I don’t know if I would go around touching it.