A Student’s View, From A Teacher’s Eyes 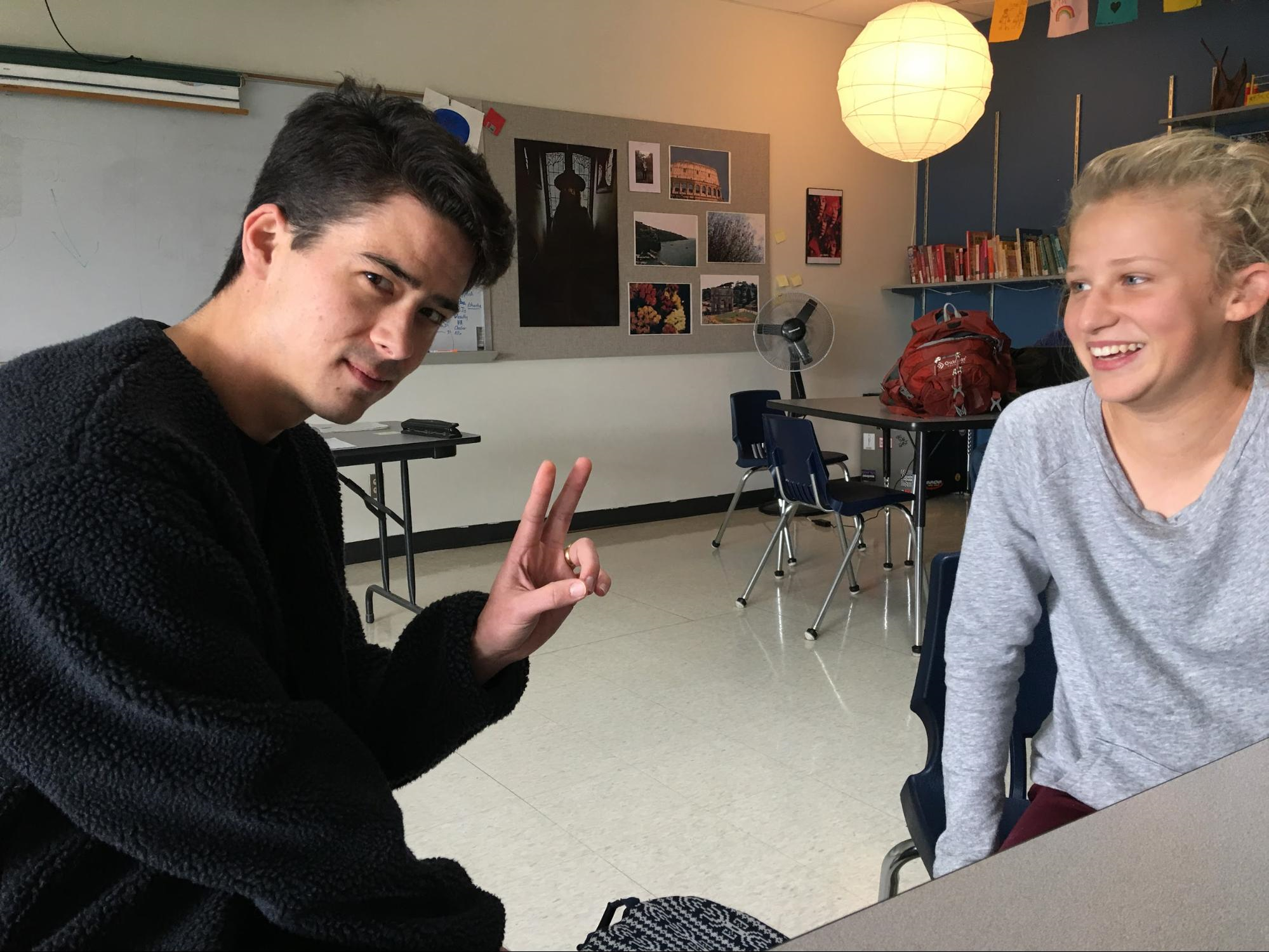 Stepping over the line of paint, Zachary Gonzalez entered the arena of the Foursquare Masters. Though it may seem like a small step, it was like coming into a new world for Zach: the world of the middle schooler.

Zach is one of many teachers at U-32 this year who will be following their TA to experience what it is like as a student during the school day and get a view of what type of pressures kids face.

Taking the view of Greta Little, a 7th grader, Zach was exposed to the life of a middle schooler and the stress they bear. The school day can be tough, through the onslaught of science equations, the battle of Four Squares, melodies of band, and being surrounded by masterminds of a French test. 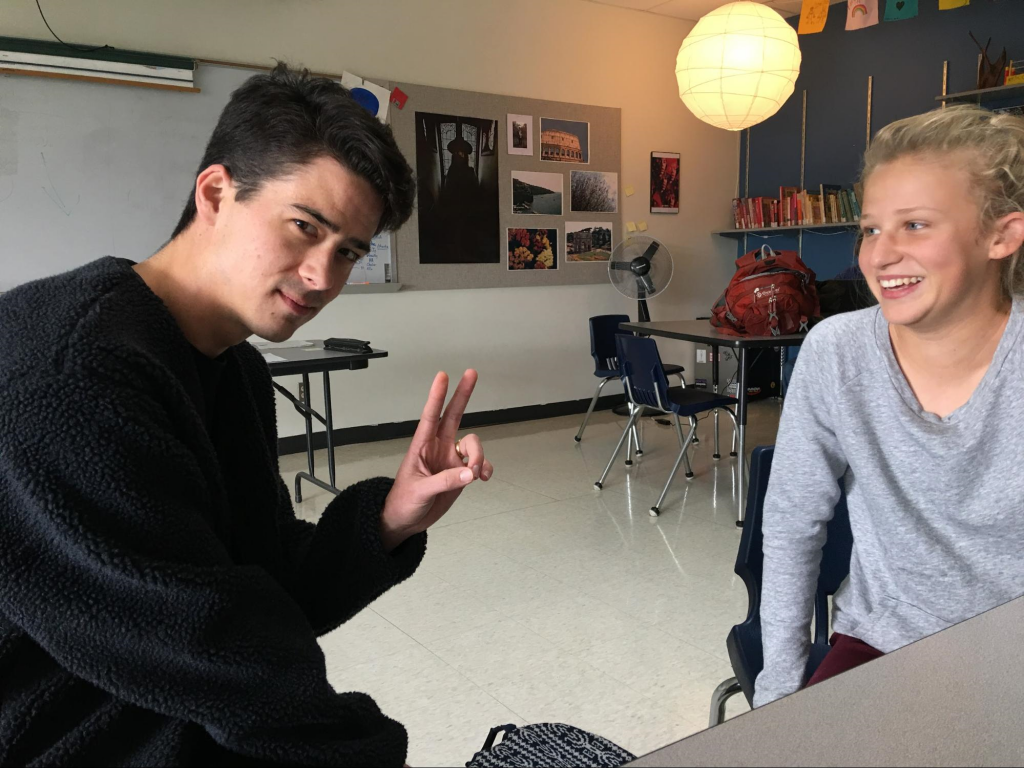 Zach’s TA, Greta was shocked that Zach was able to keep up.

“He was acting like any other student” she said. “ He took the French Test, and actually didn’t do that bad.”

“I was like whoa, you can quote me on that, ‘like whoa,’” Zach said, his mind racing back to the halls that flashed by as he ran in the sea of middle schoolers, each branching out in groups to their next classes. One day in middle school is more tiring than one would think, from having to physically run everywhere you go– “like a school of fish,” Zach said–to after school sports, it’s a lot on a student’s plate. “I was tired by callback,” Zach said. 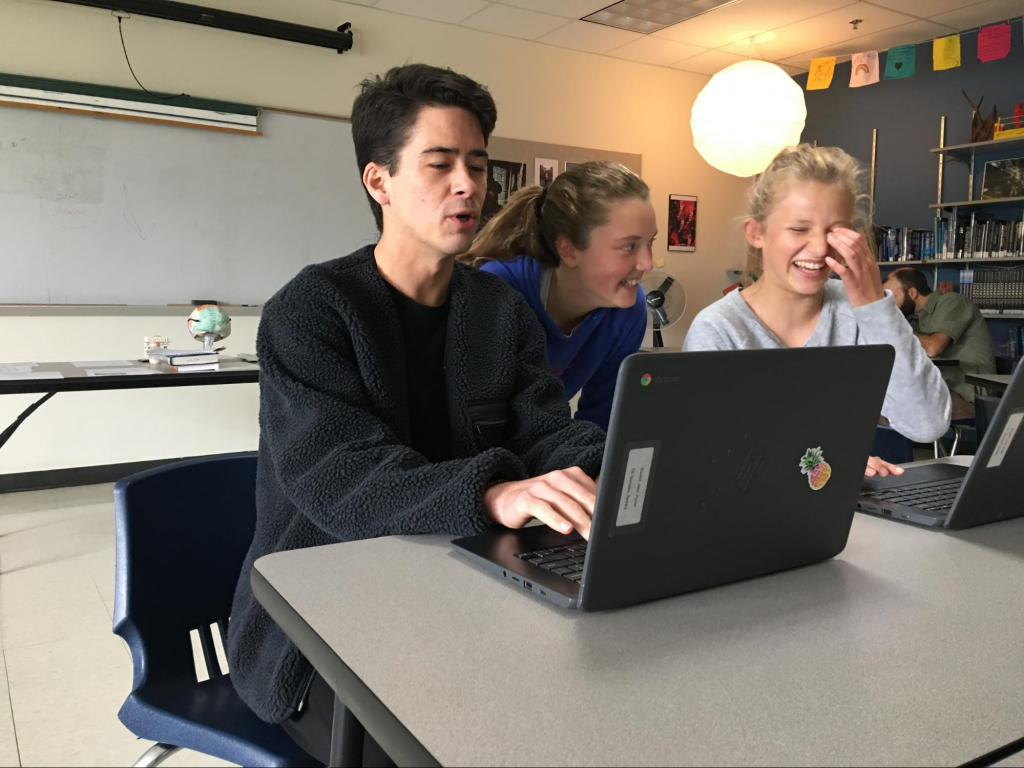 “It was eye opening to experience from the kids’ point of view of what the teachers expectations are of them,” Zach said. “I was reminded how much we put on 12,13,14 year olds, how much they have to balance.”

“It is important for us to be able to put our money where our mouth is” Zach said. With the new generation, wave of technology, and style of learning, it helps to keep the student and teacher world connected.

“The world is changing,” Zach said, “including the world of Four Square”.