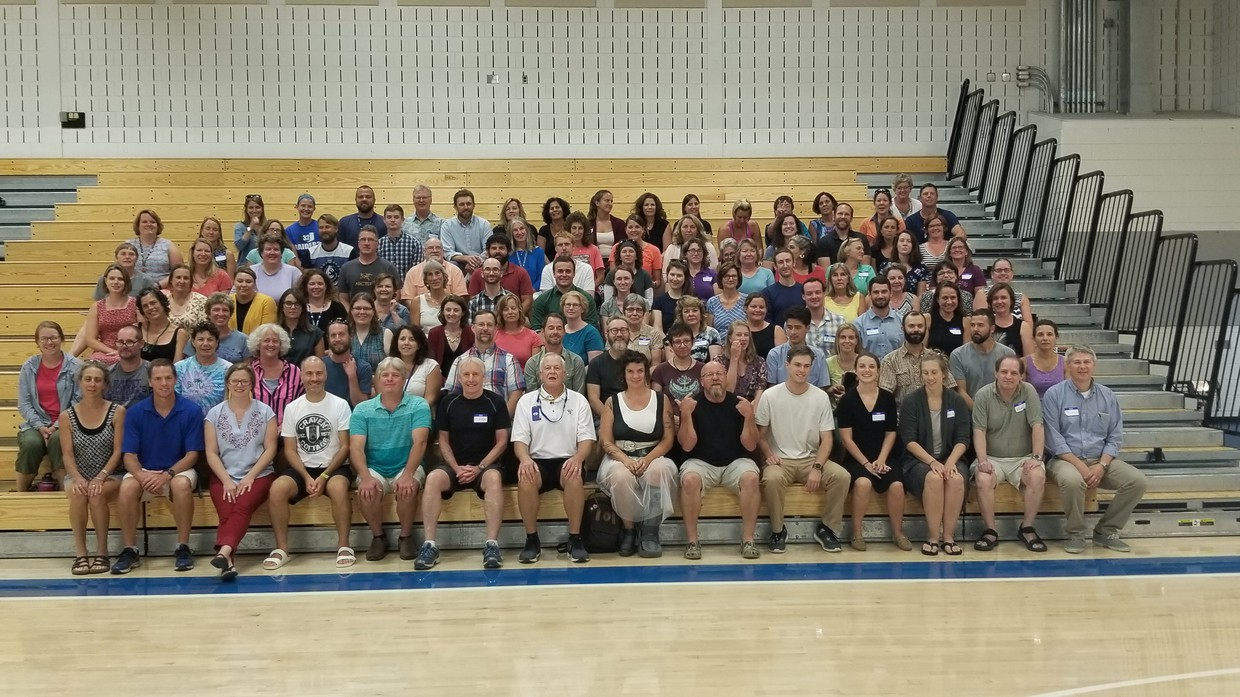 Editor’s Note: Opinion pieces do not reflect the views of the Chronicle staff.

Every year, U-32 faculty members line up for a picture on the bleachers of the gym. Here is this year’s photograph, for reference. 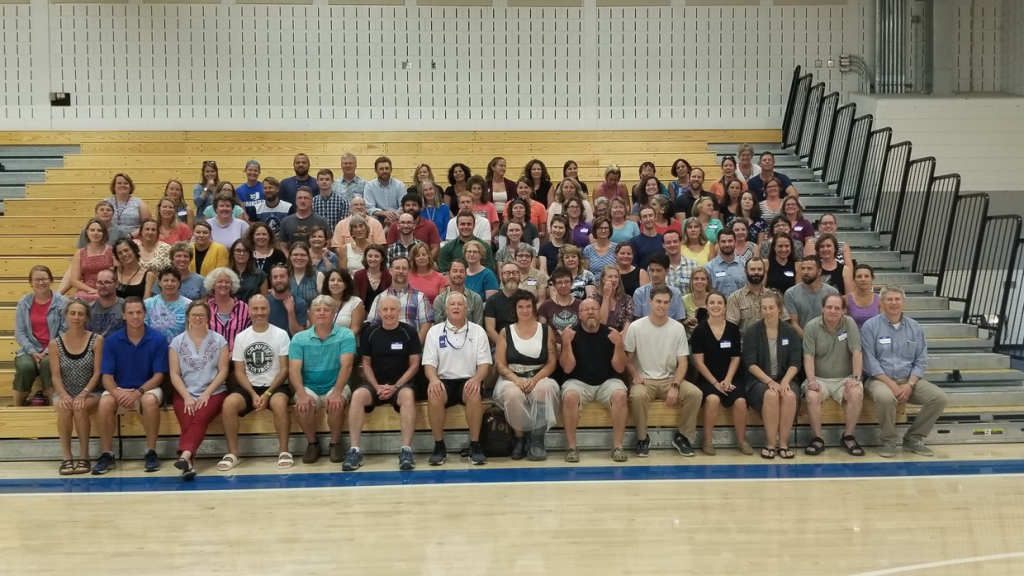 U-32 teachers pose for a photo.

From my count, there are almost 100 faculty members seated for the photo. But what do they all have in common? Almost every single one of them is white.

Though some believe U-32 is already diverse enough, studies have shown that students of color tend to do better when they have teachers  who share their racial identity .

Portland Public Schools, a school district in Oregon, has implemented policies to increase the amount of staff diversity and racial equity in their schools. Their Affirmative Action Policy stipulates that “the District will make meaningful efforts to recruit, employ, support and retain a qualified workforce that reflects the diversity of our student body.”

But how would such recruitment work? The process varies. Meriden Public Schools in Meriden, Connecticut fast-tracks the interviewing process for minority candidates to give them a leg up. This means that, if they find a qualified candidate from a minority community, the hiring process has fewer steps they would in the case of a white candidate.

Though there may be flaws in these strategies,their intentions are worthwhile. U-32 should adopt an Affirmative Action policy similar to that of Portland Public Schools. They should also consider adopting Meriden Public Schools’ policy of fast-tracking the interviewing process of candidates from underrepresented groups.

If U-32 chooses not to address these issues, they should know how they are harming students who are underrepresented in the community. The onus is on the administration to serve all of their students’ needs. As it stands, they are failing at this. That much is clear.