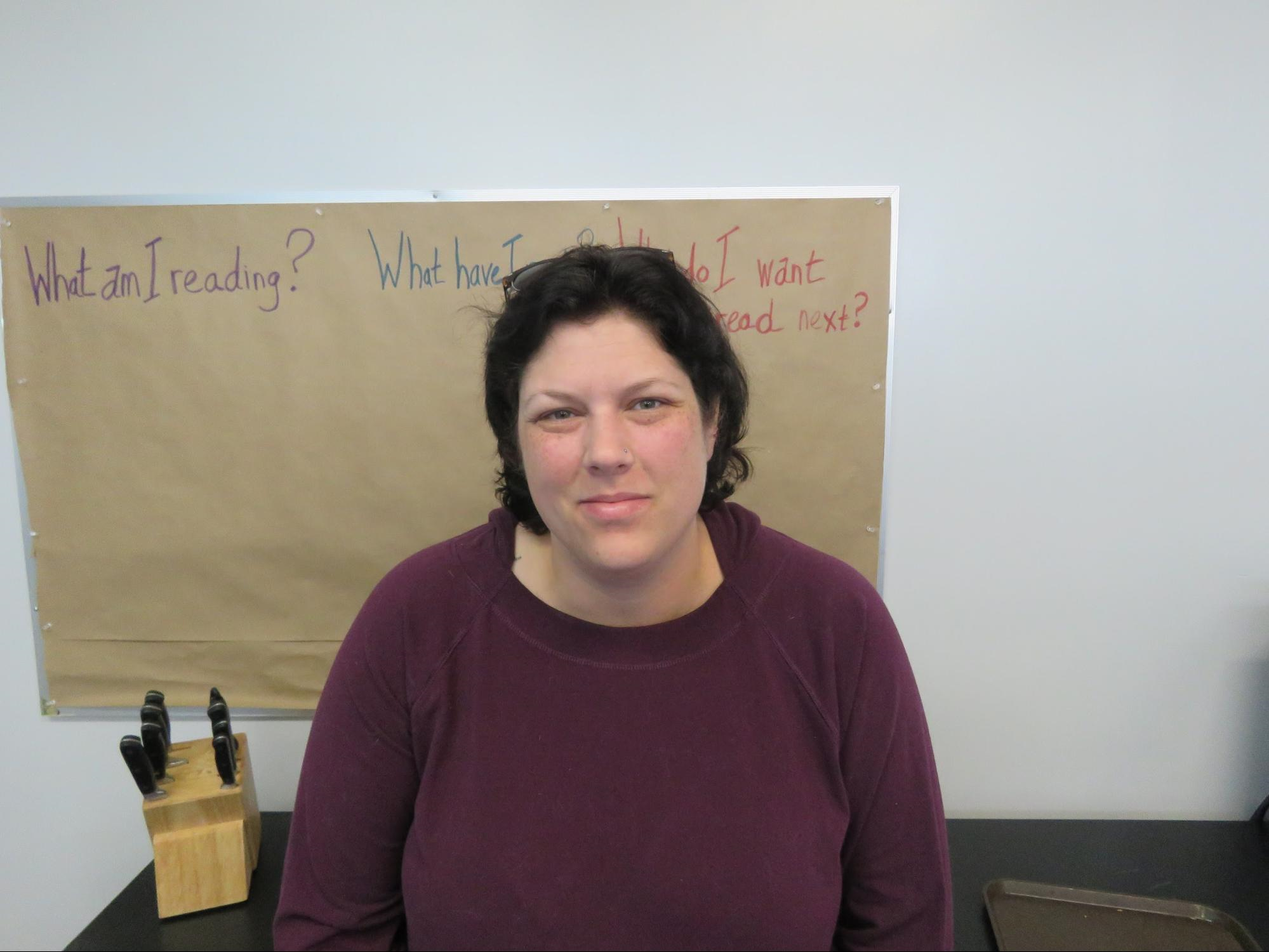 Jessica was sitting on the table in an unfinished room out in the Shapiro Building. The walls were blank, name tags lay across the tables, and she had a big smile on her face.

Jessica is a special educator and science teacher for U-32’s new alternative program. She has helped kids like this before, but this is a new job in a new state. 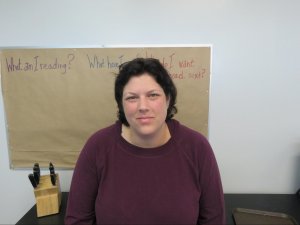 Jessica is from Amarillo, Texas. Amarillo is a small town for Texas, with around 300,000 people, half the population in Vermont. The town is in the middle of a desert, with no trees. It is 30 miles from Palo Duro Canyon, the second largest canyon in the country. The Tyson food processing plant and the largest American nuclear weapons assembly and disassembly plant, Pan Tex, are right outside of town.

The community is not as inclusive as here. When Jessica finished high school in 1997, a young man, who was a punk rocker, was killed by a football player. There was a “turf” war between these two groups. There is now a movie called “Bomb City.”

“Mind your own business, do your own thing,” Jessica said. “I stuck with my group.” She moved here with her family and is now starting her new life in Vermont.

Her passion is working with high-risk kids. In Texas, she worked with the Department of Protective Child Services, like DCF in Vermont. This helped her go into education to become a teacher.

She wanted to help kids that others thought were not worth their time, students who have emotional struggles due to home life. She enjoys working with troubled kids because she was troubled when she was young.