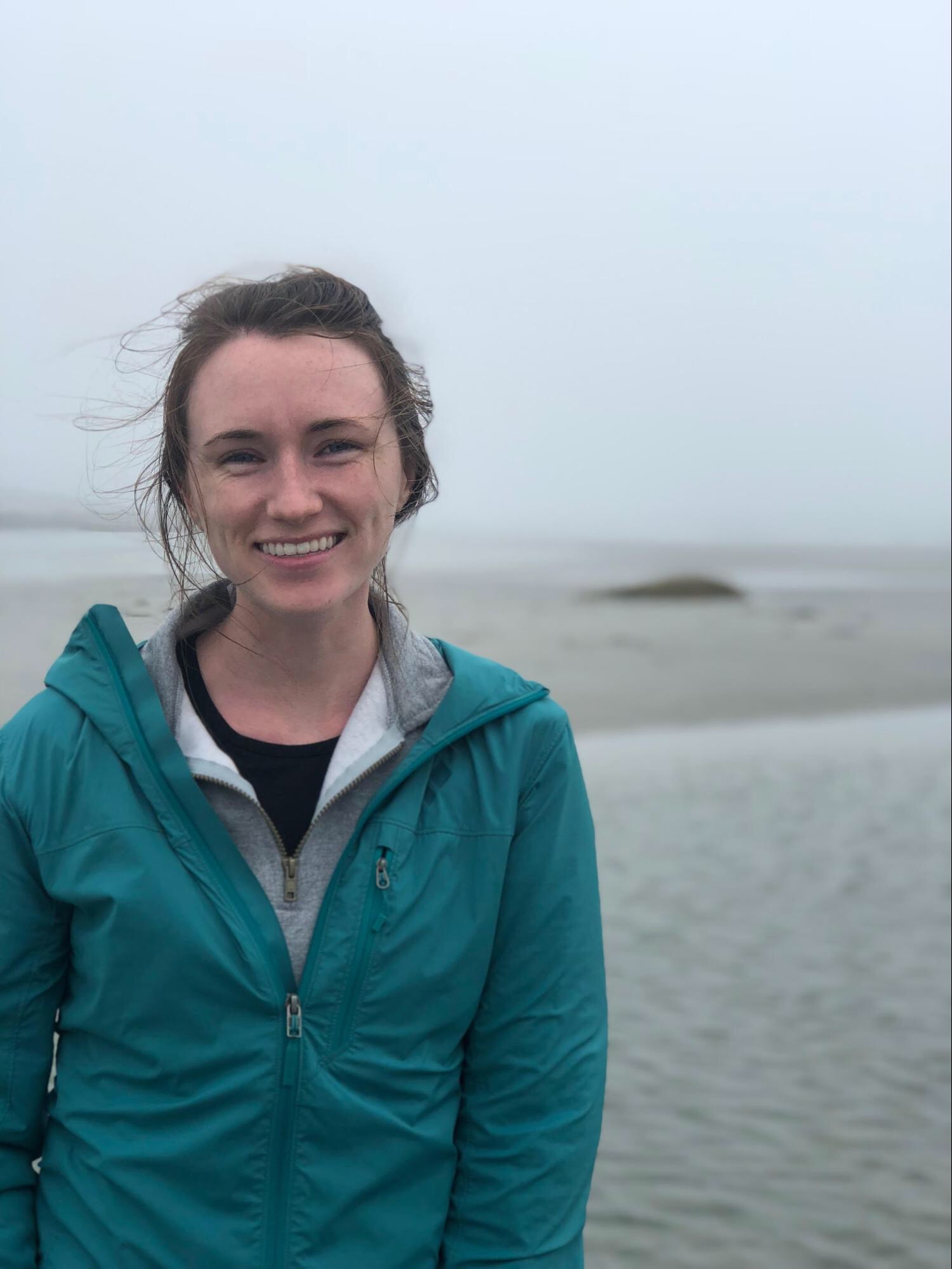 Brennan Lynch was pretending her jump rope was a horse, as 5th graders do, and found herself falling onto the pavement. Her teacher led her to the school nurse. When she finally got back to class, she found that he informed the class she broke her arm. “I was like ‘I’m fine, it’s just a scrape,’” she said, “but everyone was so concerned about it.”

Lynch, a math major, and former U-32 intern, has taken a permanent position as a math teacher replacing her mentor, Kate McCann, who is in Washington D.C. representing VT as teacher of the year. 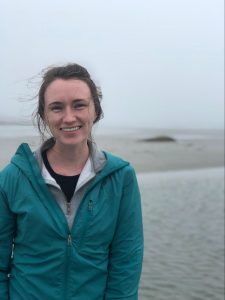 Lynch spent her childhood in the Burlington suburbs, playing midnight tag with her neighborhood friends. She was the fifth of seven children. “The rules weren’t quite as strict,” she said. “Not that they needed to be. I was a very goody-two-shoes kid.”

She admits to being quite nerdy: “I don’t think I ever rebelled!”

For Lynch, being a teacher is as much about learning as it is teaching. “I love when students interpret a problem or go about solving a problem in a way I hadn’t even thought about before.”