In Deep Water: From Trauma to Resilience 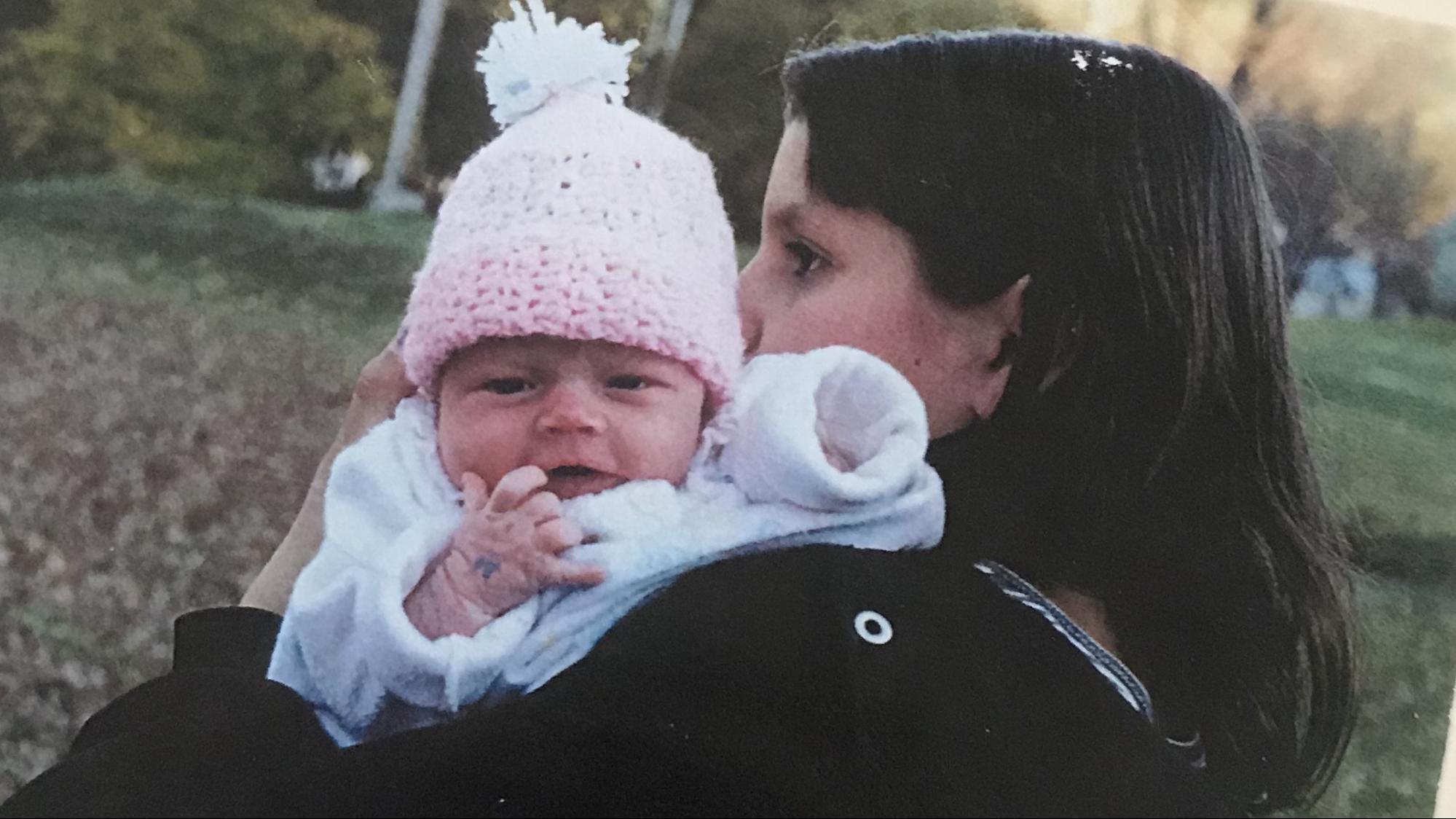 Becky Lockwood spent the first months of her life “bouncing from house to house” with her mother, Tasha Crockwell, who was 14.  Tasha had been raped, and was taken into foster care when she found out she was pregnant.

“She was a child herself,” Becky said. “She had no idea how to take care of me.” 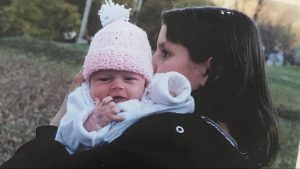 One night, when Becky was just 8 months old, she was left alone.

“People were downstairs partying and I was left on an open bed,” Becky remembers.

The roof was leaking and on the ground beside the bed there was a bucket collecting water. At some point in the night, Becky rolled off the bed and into the water, where she struggled.

“I’m not sure who found me, but I do know I was sent to the hospital,” she said. “My heart had stopped beating.”

Eventually, Becky was resuscitated, but the doctors kept her at the hospital. They performed test after test to assure she did not have brain damage and that the accident had not taken a physical toll. She spent 8 weeks at Dartmouth Hospital.

Before Becky’s first birthday, she had experienced significant trauma: she had been physically and emotionally neglected, and after the near drowning incident, she had been separated from her mother. She had an ACE (Adverse Childhood Experience) score of at least 5.

An ACE is a traumatic episode or ongoing situation that a child undergoes before the age of 18. There are 11 of these types of experiences recognized in the original 1995 ACE survey:

The two doctors who commissioned the ACE study surveyed 17,000 participants on these various factors from their childhoods and performed physical exams in hopes of answering a single question: To what extent do the things we experience as children impact our physical and emotional health later in life?

Becky remembers  how the effects of losing her mother have followed her from place to place:

“I just remember crying for someone to come, someone to meet my needs,” she said. “I was only a toddler. And she never came. Imagine the one person you rely on, never coming back.”

Researchers found that the higher a person’s ACE score, the higher their likelihood of engaging in risky behaviors and experiencing certain diseases. Nadine Burke Harris, a leading pediatrician in the emerging field explains that high doses of childhood adversity influence “even the way our DNA is read and transcribed.”

At 3 years old, Becky was diagnosed with both attachment disorder and PTSD.  She described how her trauma has shaped her in “unconscious ways.”

“Me not trusting someone… It’s habit. It’s like I know not to put myself out there, that would just be foolish,” Becky said. “This is probably the biggest suffering I go through everyday.”

Perhaps the most striking conclusion of ACE research is that among the American population, stories like Becky’s are more common than most people would assume.

Vermont’s annual Youth Risk Behavior Survey for 2015 found that in grades 9-12 in Washington County, 5% of students reported being physically forced to have sexual intercourse. Among females, the statistic was 9%, indicating that nearly 1 in 10 girls in our community have been sexually abused before they graduate high school, just as Becky’s mother was.

Cairsten Keese, a guidance counselor here at U-32, believes that trauma-informed care should be a daily practice among teachers. She used the example of a child who had experienced trauma arriving late to school. Cairsten described the child as having a high stress level—a 6 on a scale of 1 to 10—even without additional stressors. “Responding to a kid negatively who is already at a high stress level can send them over the edge, to a 10,” she said, “where they’re just buzzing.”

Rather than getting angry with the child or making a spectacle of them in class, Cairsten thinks that a neutral  response is always the best policy: “You could say ‘I’m so happy you’re here, let’s talk after class.’”

After Becky was put up for adoption, she found the family and friends who “make it all worthwhile,” and today, Becky is a senior planning for her next steps at the University of Alabama, where she plans to study Criminal Justice. 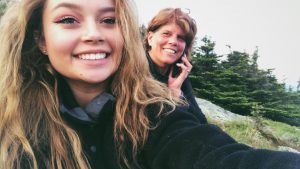 While she recognizes that trauma has left her with weaknesses, she believes that there are ways to move forward and “find the positive in all the bad.”