“I’m so excited about my new life” 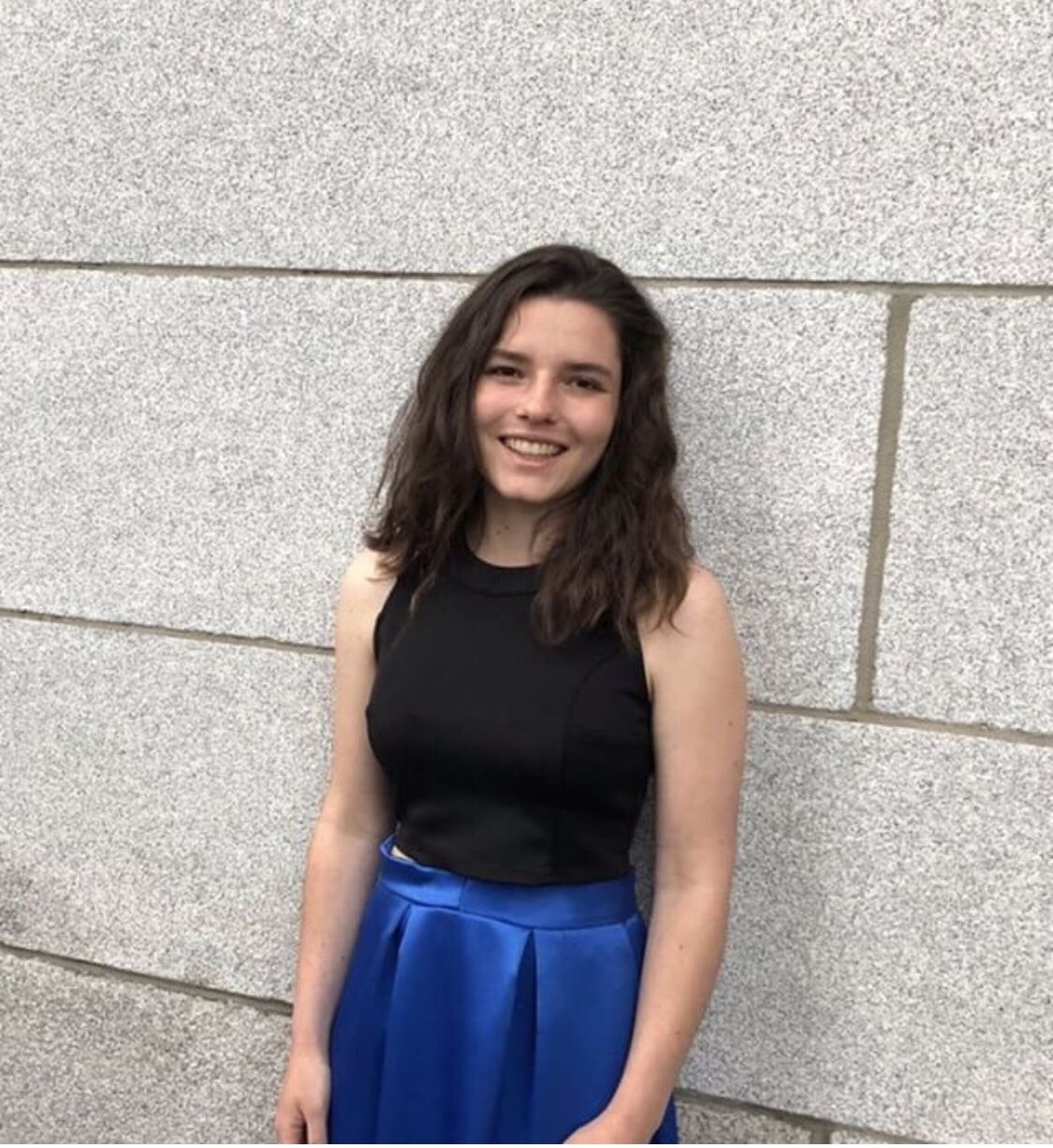 Every morning, Julie Sampieri walks to her locker, which is near the Math White Table, with a smile on her face. She puts her sports backpack into her locker while chatting with her host sister, Ana Young. Julie is an exchange student at U-32 from Fontenay-sous-bois, a suburb of Paris, France.

Julie is an outstanding student at her school, Lycée Louis Armand, but she does not like the strict rules there. For example, one day, a friend of hers wanted to give her a tissue, and when the teacher saw it, he got angry at her friend. If students ask to go to the restroom, the teacher’s answer is always “NO”. 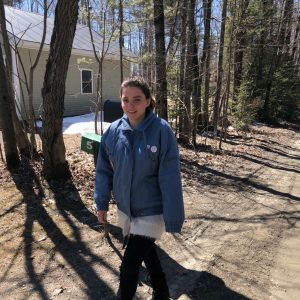 Last year was a turning point for Julie. She decided to explore the world instead of staying in a situation that she did not like. She found an exchange program and came to the U.S. to study.

Julie thinks that the United States education system is more relaxed. “U-32 has much less academic pressure than schools in France,” she said, “and it does not have so many stupid rules at school.”

She notes that students who are in the United States actually have more freedom to choose their own classes. Thus, they are willing to work hard and try their best in those courses. In France, students have to take the standard courses like science and language all together with the same students. Though there is less freedom in this system, they can get along with each other, and they can spend more time on classmates, “I’m very happy to study with the same people. It makes us have a strong friendship.” 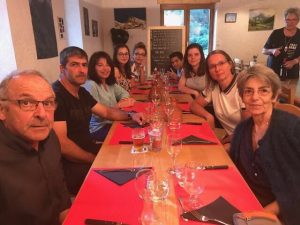 On the other side, she said that “we finish school very late in France, we do not have time to do sports after school.” And she also said: “We do not have sports with school, but if you want, we can do it outside the school, when we have free time, some students will go outside the school, and some will also go to an empty room, but it is very boring.” She basically means that the students in the United States have lots of free time to spend on their own interests.

For instance, after school, students are able to play sports and join clubs to enjoy their school life. If the students get enough rest, they will have more enthusiasm and devotion to their major subjects. They would also be able to develop habits such as watching movies with their friends or going to study at Starbucks.

Julie used her after school free time to join the school’s field hockey team in the Fall. She really enjoyed it. “I never played field hockey before. On the first day, when I tried to play it, I did everything wrong. But other people were very patient. They just said I’m doing good. I like to practice with them.” 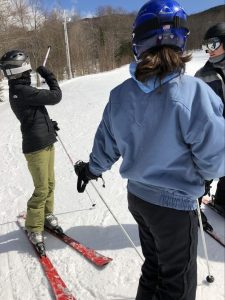 In daily life, Julie is quiet and easy to get along with. Her host mom, Amy Young, said that “It is nice to learn about other ways that people live and do things. And Julie is very easy to get along with and fits in well here.” Her host mom sees that there has been an increase in discussions about politics, philosophy of life, and environmental issues since Julie has joined them.

Julie came to the United States to study English. By chance, Julie’s host sister Ana will go to Morocco and be an exchange student to study French.

Julie gave her host sister some advice: “Don’t worry too much about the language, just be good at mime.”