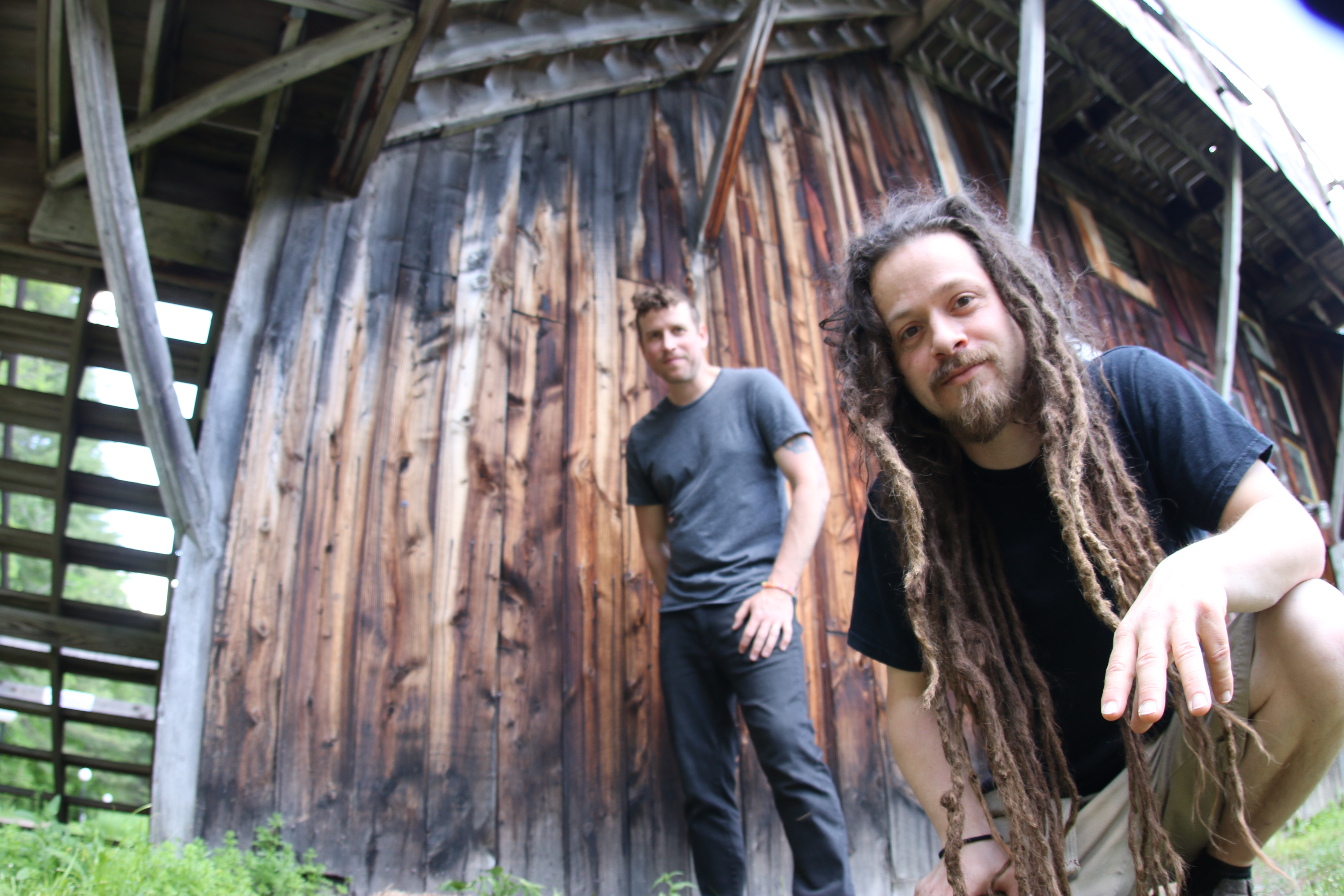 Dustin Byerly is a white man, originally from the suburbs of Pittsburgh, Pennsylvania, who now lives in central Vermont. He has worn dreadlocks since 1999.  He says he first learned of dreadlocks through hip hop culture. Then he took a trip to Europe and by the end of that trip his hair had begun to dread on its own. “It wasn’t even really a decision,”  he says, “it happened and then I accepted it.”

After traveling he chose to wear the style. Byerly says that for him his dreadlocks are about individuality, and to go against the status quo. He adds that, “I’ve gone into some meetings with folk and had them be like, ‘Wow. I didn’t expect you to be so articulate.’”

“I’m going to guess that Bieber has no clue that dreadlocks could be so radical. That the Kikuyu who wore their hair in locs were captured and tortured after the Mau Mau were defeated by British soldiers.  That wearing locs can mean being ostracized even today.” She then touched on his privilege as a white man, “men are protected by a combination of privileges (class and education, status and fame, maleness, Whiteness), I’m sure they get along just fine in the world whether they are wearing dreadlocks or not.”

If cultural appropriation, the act of a dominant culture taking something from a non-dominant culture , are Bieber’s dreadlocks cultural appropriation?  Byerly says of cultural appropriation and his dreadlocks that, “Ultimately everyone has their own right to believe whatever they want. Who am I to tell somebody who’s upset about it-whether their African-American or otherwise- who am I to tell them that their wrong to be upset about it? I don’t know that I am.” He says,  “How I sort of justify it-and I don’t feel like I need to justify it actually-but how I would, and what I have thought when someone’s asked me that is I see dreadlocks in every culture across the globe.” Byerly is right, throughout history people all over the globe have worn dreadlocks.

Americans tend to associate dreadlocks most commonly with rastafarian, and black culture. The term, “dreadlock,” comes from rastafarian culture.  In Rastafarian culture, the style is a symbol of their African identity, and separation from Babylon. Babylon is the term Rastas use for the, white-European structure that has oppressed them, and other people of color throughout history. Rastafarians wear dreadlocks for various other spiritual reasons. One of these is the belief that knotting the hair prevents energy from escaping the body through the top of the head. Aiding in mind, body, and spirit connection. This belief is similar in Hindu culture, where the style can be found first in history.

Dr. Bert Ashe, a professor of English and American studies at the University of Richmond, writes in his new book, Twisted: My Dreadlock Chronicles, of the first evidence of Dreadlocks in what is now India. “The word used in the Vedic scriptures is ‘jaTaa,’ which means ‘twisted lock of hair,’ or in other words Dreadlocks.” The Vedic scriptures date back from 2,500-500 BCE.

Evidence of the style being worn has been found in Egypt, Germanic tribes, Vikings, Pacific Islanders, early Christians, and the New Guineans. As well as in various African tribes.