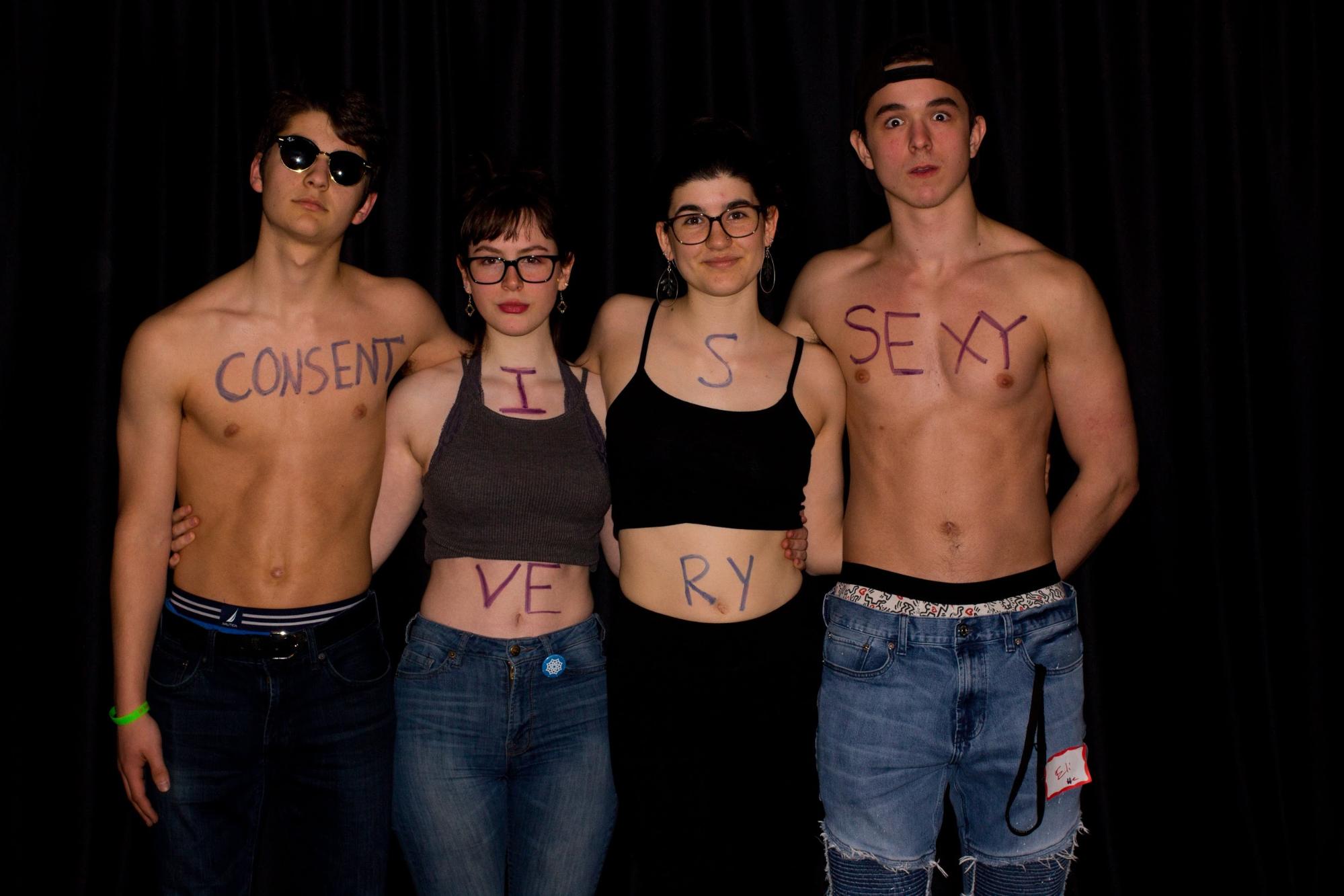 Editor’s note: An earlier version of this article referred to Dr. Lourdes Ashley Hunter with she/her pronouns. Out of respect for Dr. Hunter’s preference not to use pronouns, they have been replaced with Dr. Hunter’s first or last name.

On Thursday, April 12th, a group of U-32 students, including myself, sat in the UVM Davis Center, eagerly awaiting Dr. Lourdes Ashley Hunter’s first words. When Lourdes, a black, transgender woman, took the stage, wearing a black, formal dress and heels. The crowd fell silent.

The 2018 Dismantling Rape Culture conference, where participants explored many workshops — including topics such as intersectionality (when individuals hold multiple minority identities), leadership, and sex work — hosted Lourdes as the keynote speaker.

Lourdes is the Executive Director of the Trans Women of Color Collective. Lourdes posts YouTube videos of activism activities.

“Every breath a trans-woman of color takes,” Lourdes said in a video ‘We need to Fix this Shit Now’, “is an act of revolution.”

Lourdes’ presentation was about the experience of being a trans-woman of color and the struggles that come with that identity.

“The variety of workshops was so wide and so vast that you could bring anyone; gay, straight, white, black, cis, trans, questioning, not questioning–and learn about rape culture,” she said.

But while the conference attempted to be inclusive, some students felt uncomfortable, particularly during Lourdes’ presentation.

Falby explained that one student she brought, Eli Stoudt, had a difficult time throughout the entire conference.

“I think as a cisgendered hetero[sexual] white man he felt very out of place,” Meg said, “and I wanted him to sit with that.”

“I was uncomfortable the whole day,” Stoudt said. “But it was like this ‘aha’ moment where I was like I am this white straight cis-gendered guy that can be cocky and can have a large presence. At the end of the day, it helped me be more empathetic.”

“I kind of disassociated from my point of view and tried my best to just let them take me into their world.”

Looking back, Falby is concerned whether she did the right thing to bring Eli  to the conference.

“In hindsight I’m thinking, I brought this kid on this field trip, and how is he feeling?”

Karli Robertson, another U-32 student who attended the conference, explained that she also felt a little unwelcome at times.

Robertson gave an example of when Lourdes called out the lighting man. Lourdes suggested that the reason he didn’t turn the lights on in time is because he’s a “privileged, white male.”

“There were a couple times it seemed a little unnecessary or inappropriate to be calling out somebody, like the tech guy for ‘not doing his job,'” Robertson said.

After the presentation, Lourdes opened up to comments and questions and when a young white woman spoke, Lourdes made the girl nervous. The girl complimented Lourdes because Lourdes was talking about being transgender and how hard that is.

“[Lourdes] called out the white person for what she was saying when she was congratulating [Lourdes],” Robertson said. “And [Lourdes] said “Are you calling me an it?” And that was kind of scary.”

But Robertson was able to see both sides.

“I like to think that I can really appreciate everything that Lourdes is doing and still acknowledge that [Lourdes] has flaws,” Robertson said, “and that I don’t necessarily agree with how [Lourdes is] going about all this.”

Other students felt that making majority individuals uncomfortable was an intended piece of the conference, and for good reason.

“I think a lot of white people left feeling very hurt and very attacked, and guilty,” U-32 senior Zak Kline said, “and whether [Lourdes] did the right thing or not is irrelevant.”

“We live in a society that’s allowed white men to say what [Lourdes has] been saying for so long.”

Lourdes has declined to be interviewed by the Chronicle. One of the questions I asked was about how “some students felt sort of threatened or unwelcome” like “the time when you called out a white man for not doing the lighting correctly, or a student for calling you an ‘it’ because you’re transgender. How would you respond to these questions and concerns?”

Lourdes commented that Lourdes believed the question was anti-Black and transphobic. 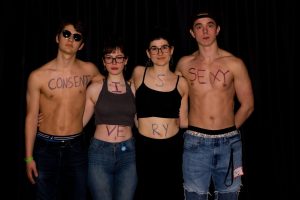