Grant and Alison: Off to China 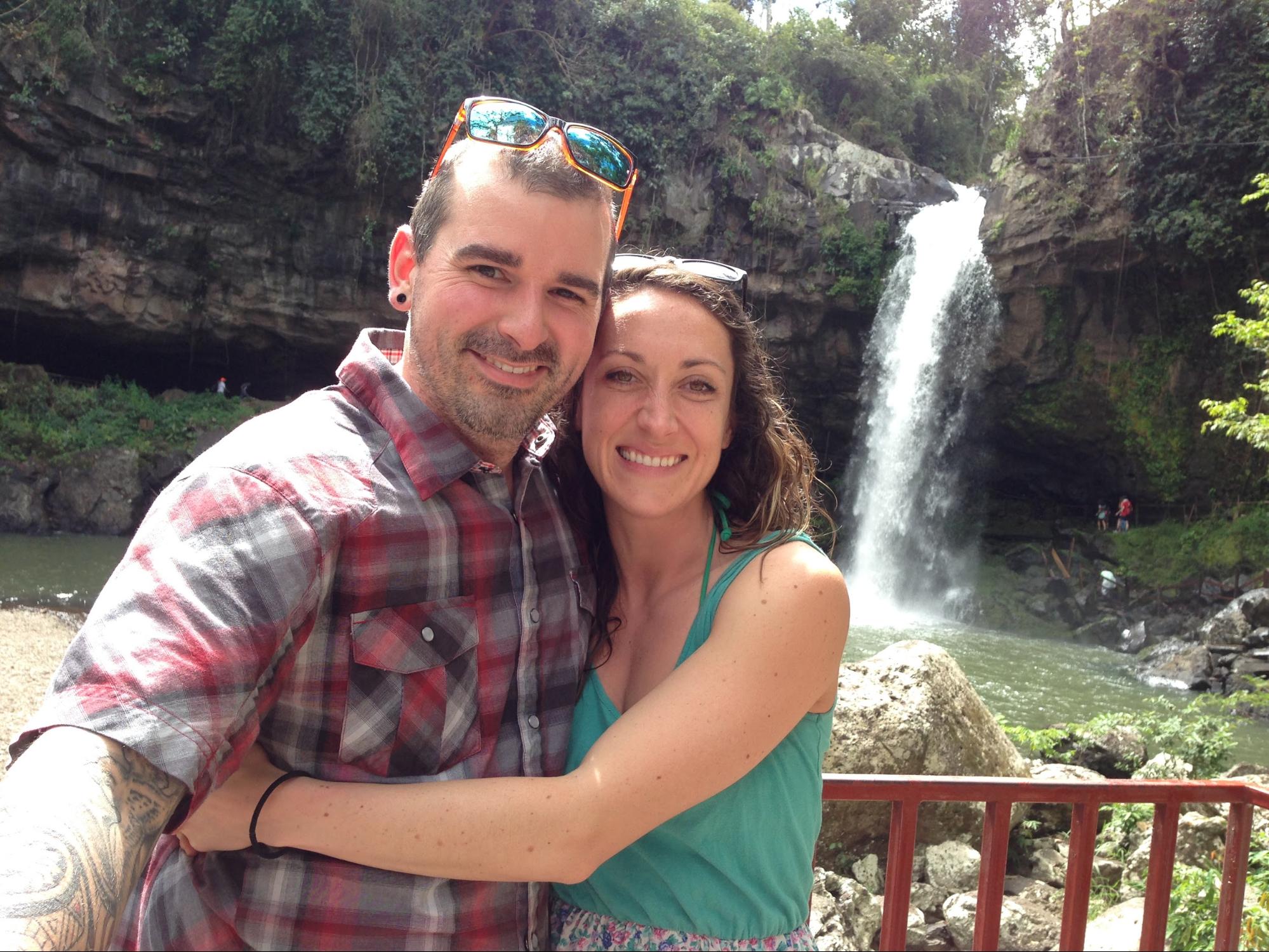 Two years ago Grant Gunther received an email from his sister Elise, with a link to a story about the elderly and what they regret the most about their lives. It wasn’t the stuff they had done, it was the things they didn’t do.

“I’m worried that if I keep putting the stuff I want to do off,” Grant said,  “I may never do it.”

Grant Gunther has been a social studies teacher for 5 years at U-32. Grant may not be what you picture when you think of a teacher. He is a 4th degree black belt in Taekwondo, and lots of tattoos on his arms, and is even a pretty good magician.

For the past year, Grant has been dating Alison Gauthier, a science teacher at U-32 for the last 3 years. She also attended high school at U-32. After graduating, she joined the Peace Corps and went to Cameroon, Africa to teach English to middle and high schoolers. She has done a lot of work with Planting Hope organization, going to Nicaragua to teach and help the community. 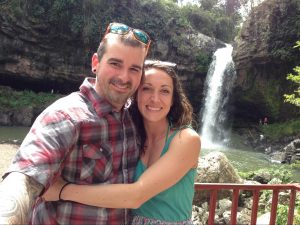 Next year, Grant and Alison will be heading to Qingdao, China, to teach at Confucius International School Qingdao (CISQD), a British boarding school for high schoolers.

Qingdao, a city on the eastern coast of China between Beijing and Shanghai, has a population of a little over 9 million. It is a westernized city, with a lot of hotels and restaurants, popular for tourists.

Jamie, a Chinese exchange student at U-32, remembers visiting Qingdao as a child.“It is a very popular place,” she said. “ I remember spending a lot of time on the beaches collecting seashells and spending time at Shizhengting Square.”

Grant gave CISQD a nickname: the Asian Hogwarts. Classes at the school are broken up into 4 groups are able to earn and lose points, just how it worked in Harry Potter.

Traveling is very important for both Grant and Alison. They enjoy learning about new cultures and experiencing new things. They went to Costa Rica and had a great time, even though they had a scary moment.

They returned back to their hut after a long day at the beach to find that something had moved in. Alison had noticed a big black hairy spider on one of the pots. Neither one of them were fans of spiders. While looking for a way to get rid of it, it had moved inside the pot. Grant grabbed a lid and the pot and threw the spider outside. It started running back towards the hut, so they slammed the door shut and hoped that it wouldn’t come back in.

The scariest thing about moving to China will be the culture shock.“Even with all the traveling I have done, language will still be a barrier for me,” Alison said. “French and Spanish are pretty similar, but this is going to be new.”

Staying in China for two years and not knowing what they are doing after, Grant is not worried. He’s excited for this new adventure.

“The reason I am able to do this is because of my professional and personal growth here at U-32, my students and colleagues have been very valuable in helping me grow into the person and teacher that I am,” said Grant.

“Thank you for the opportunity, and I am really going to miss everyone here.”