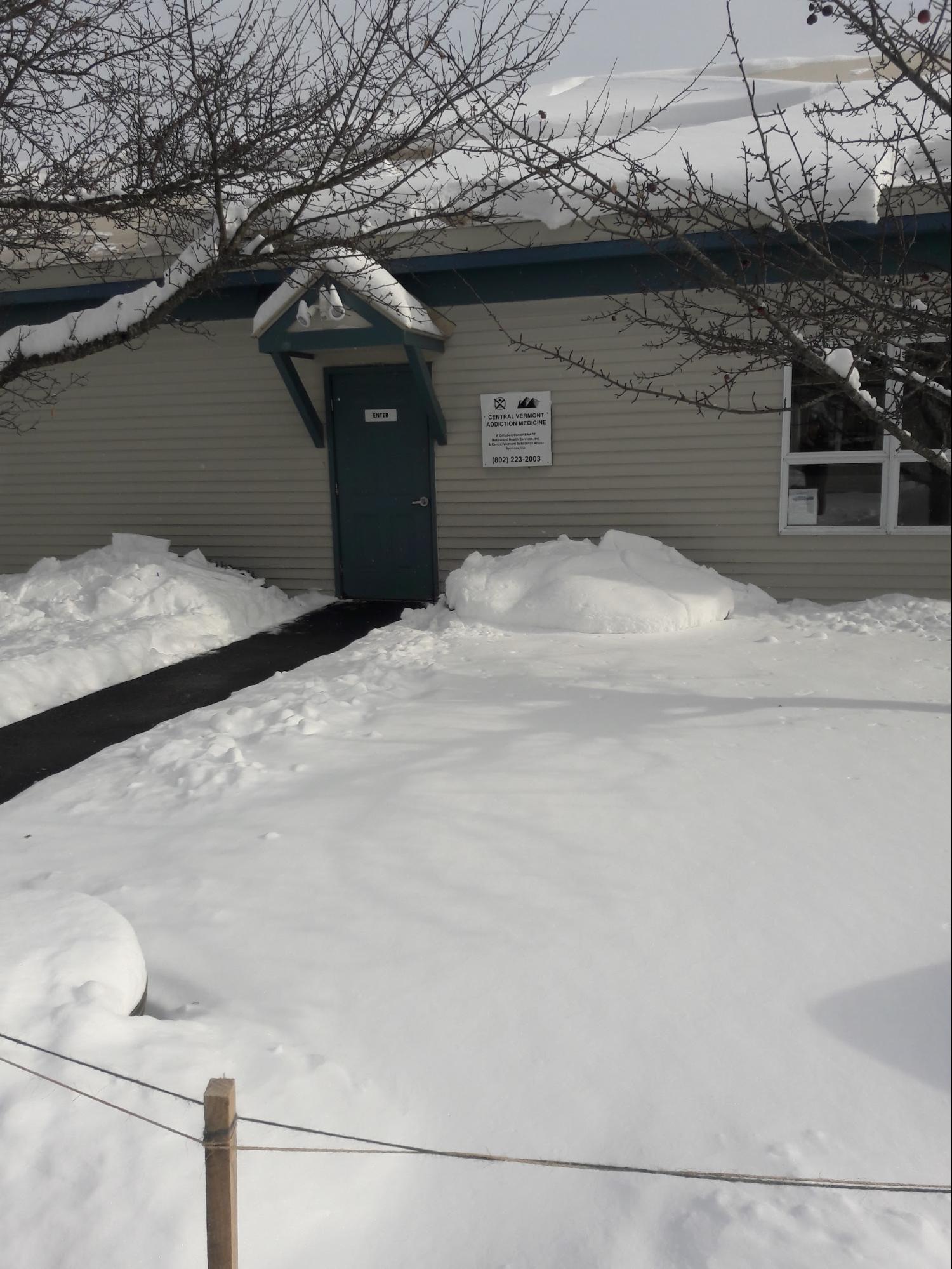 The Berlin clinic lies in a low, off-white building housing several office. Behind the dark blue door, a snow-soaked carpet leads to the front desks. Bundled up in winter jackets and scarves, new and returning patients talk to administrators, or fill out paperwork in the small waiting room to the left.

A patient goes up to a window, says her name, and waits while the administrator behind the desk shuffles unseen, then slips a container through an open section in the bottom of the glass. The woman steps aside and takes a seat on a bench, gesturing for her young daughter to stay close as she puts a paper under her tongue. She sits there, and pulls out her phone. 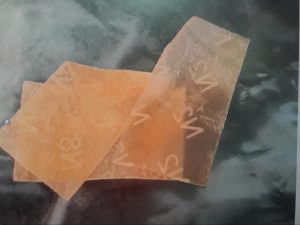 Lance Woods BAART Berlin’s treatment director, wasn’t there at the clinic’s opening eight years ago, but says that in contrast to BAART’s first location in Newport, the Berlin community is very accepting of the clinic. When the Newport location opened, Woods says they heard a lot of myths around MAT. During the four years between the two clinics’ openings, “there had been a lot of breakthrough with community awareness, up until the point where we opened [in] Saint Albans this summer, and it was basically the community asking us to come in.”

While the negative sentiments have certainly died down, he says, “even to this day, we continue to hear that people are allowed to get high or use drugs for free here, or that we’re replacing one drug with another.” The first myth, Woods says, is simply untrue. Opioid abuse isn’t permitted within the clinic walls at all. The second myth is a misunderstanding. Methadone and Suboxone are both derived from the poppy Papaver somniferum, which is commonly known as the opium poppy, but the two drugs can’t be compared to heroin or Oxycontin.

Methadone has been around since the first BAART clinic opened in the 70’s, and it’s a dark red, watery substance that comes in huge industrial bottles. The doses are administered in small plastic cups, like Tylenol. Suboxone comes on small sheets of paper. Patients sit on benches in the dosage hallway, waiting for the tabs to dissolve underneath their tongues. There’s a sign on the far side of the hallway that reads, “NO TALKING.” Woods explains that talking makes the Suboxone tabs slower to dissolve, but, he adds, they’re pretty lax about that rule. 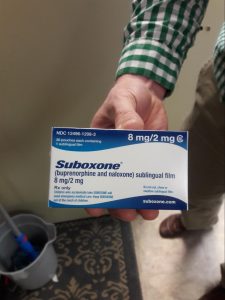 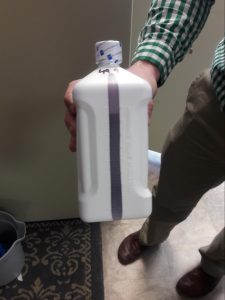 As he sketches out a diagram, similar to the one below, Woods explains these drugs are prescribed to keep patients in a normal range of function. 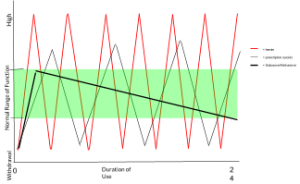 Both drugs contain buprenorphine, which binds onto the same receptors on the brain opioids bind to. “If someone like you or I were to take 50mg of methadone, it would probably get us high,” says Woods, because neither of us have a tolerance to opioids. But for recovering addicts, they’ve developed a tolerance to opioids, so buprenorphine just alleviates the symptoms of withdrawal.

When patients use Suboxone or Methadone in conjunction with therapy, he says, they’re able to do the normal things; get to work, take their kids to school, make dinner. The people who seek treatment at BAART come at their family and friends’ urging, their own conscience, or by recommendation from the local police department or hospital.

The staff are former teachers, school counselors, or even yoga instructors. At BAART, people with real problems are treated without judgement or shame.

The patient in the waiting room finishes her tab of Suboxone. She and her daughter leave through a side door, and get into the car waiting just outside. She buckles her daughter into a car seat, and slides into the passenger side. And the car drives off.