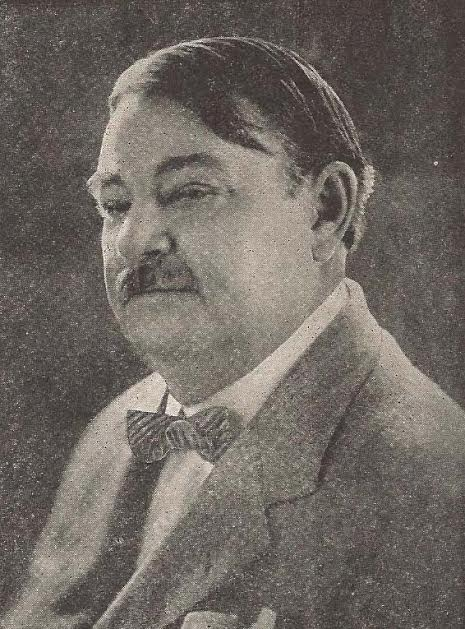 His mausoleum was a symbol of his wealth, costing $38,000 to build ($500,000 today).(6, 8) It was modeled after Napoleon Bonaparte’s final resting place, made of marble and imported cypress wood from Florida.(8, 11) The massive structure dwarfs the surrounding gravestones, overlooking his hometown of West Windsor, Vermont.(8) Now, the mausoleum is hidden in a dense cluster of pine trees and shrubs.(7) 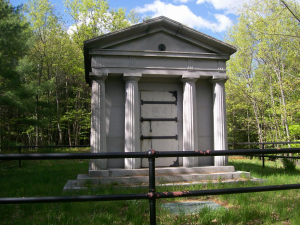 Cady’s mausoleum on a hilltop in West Windsor. An epitaph in Latin inside the tomb reads: “His poems breathed the spirit of New England.”(7)

On April Fool’s Day, 1934, Daniel L. Cady died and was buried where everyone could see him.(8) According to the Valley News, in 1931, Cady wrote in a letter that,

“People will have to look up to me whether they want to or not.”(8)

Cady was an important literary figure in Vermont in the early 20th century because of his poetry and political activism. While he was popular among Vermonters, he carried an over-inflated image of himself. 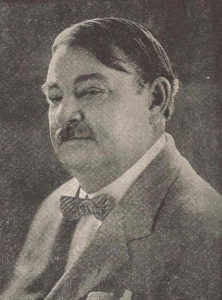 Photograph taken of Cady for a local newspaper.(11)

“I’ve been giving my hands a chance til’ they’re sore,” he said, “now I’m going to give my head a chance and see which will be the sorest!”(8)

He attended the University of Vermont, graduating in 1886.(8) Four years later he passed the bar and moved to New York City where he practiced law for over 20 years.(8) He worked with the New York and New Jersey Supreme Courts.(8)

Cady retired from law in 1911, returned to Vermont, and met Mary Wells.(8) A year earlier, Mary’s first husband passed away leaving her with a fortune.(8) Cady married her in 1912 and they bought a house in Burlington rumored to be worth over $1,000,000 at the time.(6, 8) With her money, Cady travelled the world, enjoying a lifestyle of extravagance and comfort.

This new wealth gave Cady the opportunity to pursue his passion for poetry. Over his career as a poet, he wrote and published over 600 poems and six books.(6) His work was praised for its folksy tone and simple style that depicted rural life in Vermont.(6) His poems described Vermont down to the most minute detail, including one titled Vermont Dried Beef.(10)

“To turn the trick without default

You take a quart of rocky salt,

You get the skull and crossbones kind.”(10)

His work came to be highly respected among Vermonters. Soon, he received letters of gratitude and commendation from his fans. “I was unfortunate enough to be one of the flood victims last November [The Flood of 1927],” wrote Justice Leighton Slack, “… and lost practically my entire library… including such volumes of your poems…. No Vermonter’s library is complete without them.”(12)

His book series, Rhymes of Rural Vermont Life was his most popular. The first of the series, published in 1919, included 107 poems total with 114 mentions of “Vermont localities.”(6) According to the Brattleboro Daily Reformer, the first 1,000 copies were sold in only 13 days!(1)

Cady also wrote many speeches for political events and festivities. He evidently played a role in improving education in Vermont. Once, speaking in front of a school board to advocate increased funding for literacy classes, he became very passionate about the subject.(16) “If your chairman does not approve,” Cady said, “he can lead me off and down into the coal cellar and lock me up.”(16)

While Cady impacted literature in Vermont during his career as poet, his local fame caused him to develop an inflated image of himself.11 After receiving two honorary rewards from Norwich University and the University of Vermont for his poetry, he started calling himself “Dr. Dan Cady” even though he never received a doctorate.(6)

Like his mausoleum, Cady is a figure that few people remember today. However, in his hometown, there are those who still celebrate the “Unique Poet.”(8)In 2013, Adam R. Boyce started the first ever “Daniel Cady Day,” dressing up as the poet.(11) 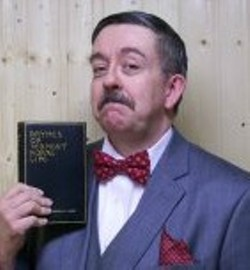 He read poems, anecdotes, and speeches from Cady and others brought some of their favorite poems and stories.(11) The tradition continued for at least another three years.(8) Despite his inflated ego, Cady imprinted his legacy and importance in literature into the history of rural Vermont.