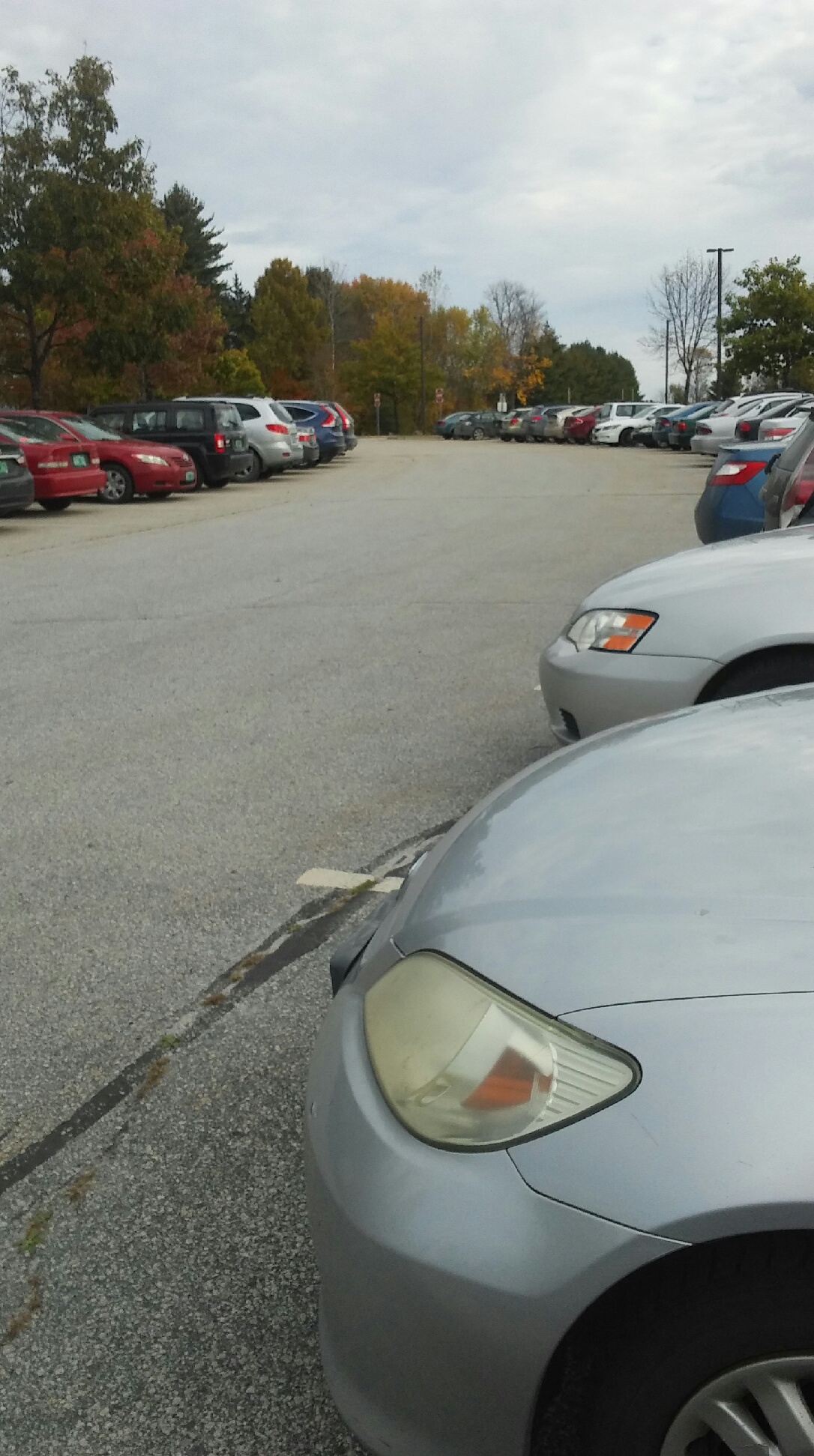 On a recent morning, in one row of 57 cars in the parking lot, there where only 29 that had a registered student parking sticker. Some cars belong to seniors, some to juniors, and some to sophomores. Some drivers paid for their sticker, some didn’t have to pay for their sticker and some don’t even have a sticker on their vehicle. Some students have gotten tickets for not having a permit. 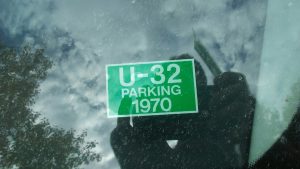 U-32’s rules have changed this year, and some students feel that it’s unfair. For several years, students who parked at U-32 had to pay up to $25 for registration to park. This year, however, new drivers don’t need to worry, as registration is free to all students. Students who park without registration can still end up paying for it with a $25 fine.

The changes have brought out strong reactions from some students.  Senior Brooke Houghton expressed a common opinion among older students.

“It isn’t fair,” she said. “This year they don’t have to pay for the privilege to park like I have in the past.”

But on the other hand it may be that school will register more cars now that it’s free.

Junior Miranda Mishaan said, “I wouldn’t register my car if I had to pay twenty five dollars for it.”

Why did students have to pay?

Jody Emerson, our assistant principal, said that students in the past were paying to park here so they would have the money to fix the parking lot, paint the lines and put new signs in.

She said they stopped charging because “…we felt like the 25 dollar charge would make kids not want to pay to register their vehicles.”

But the money was never a huge amount, an average of around $1,600 a year. Over the past eight years, registrations fees and parking fines have brought in more than $13,000.  It’s not clear what the money was used for on any given year or how the school is going to cover the same cost without the income from the permits.

Steven Dellinger-Pate, U-32’s principal, doesn’t know why they made the changes.  He said students who have paid for parking in the past need to move on.