Dress Code: What’s in a Word? 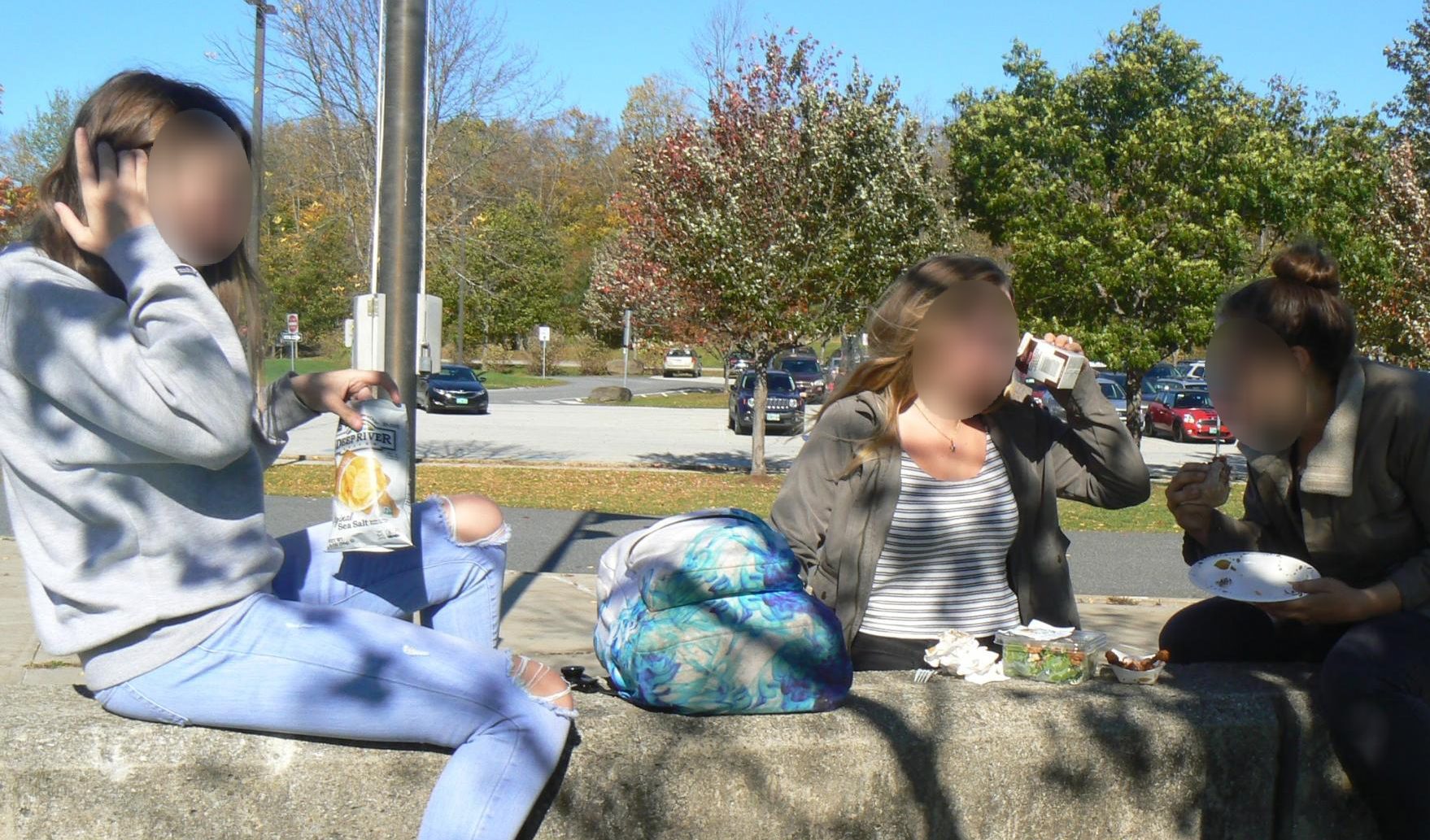 Harley Dewald remembers the day in 9th grade when her teacher pulled her out of class to inform her the pants she’d worn days earlier had been see-through and were unacceptable to wear to school.

“It made me made me really uncomfortable,” she said.

The teacher told Harley that she was an attractive girl and understood why she wanted to show off her body.

“I just wanted to wear the clothes I liked and the clothes that I had bought” she said. “I didn’t want my teacher to reassure me that I was attractive enough to wear them.”

Harley recently wrote a letter to the administration about rewording the dress code. She found some inconsistencies in the way the dress code has been enforced. She explained that if two people with different body types wore a certain outfit, one would get away with it while the other gets called out. For example, a low cut shirt could be deemed appropriate on a girl with a small bust but would be seen as breaking the dress code for a girl with a larger bust.

Harley’s letter challenges the the current logic of the dress code: 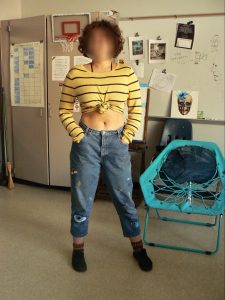 “A dress code worded in the way that states what parts of the body are not allowed, as opposed to what clothing is not allowed, supports the idea that certain clothing is appropriate on some bodies but not on others.”

Art teacher Krista Dy agrees that changing the wording of the dress code could be good for U-32.

“The calls are hard to make, and I think they can be uncomfortable to make” she said.  “If it was more defined that could actually help out.”

Jody Emerson doesn’t think it’s a possible change for U-32 right now. “I don’t quite know if there’s a way to navigate that’s fair,” she said.

Harley would like to establish a council of parents, students, and staff to develop the type of dress code she is proposing.

“School is about educational and social development, and nothing more,” she said. “The school building should be a place where all students, including young girls, go to learn, not to be sexualized or told that the clothing they wear isn’t okay.” 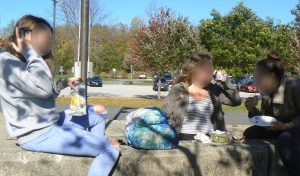