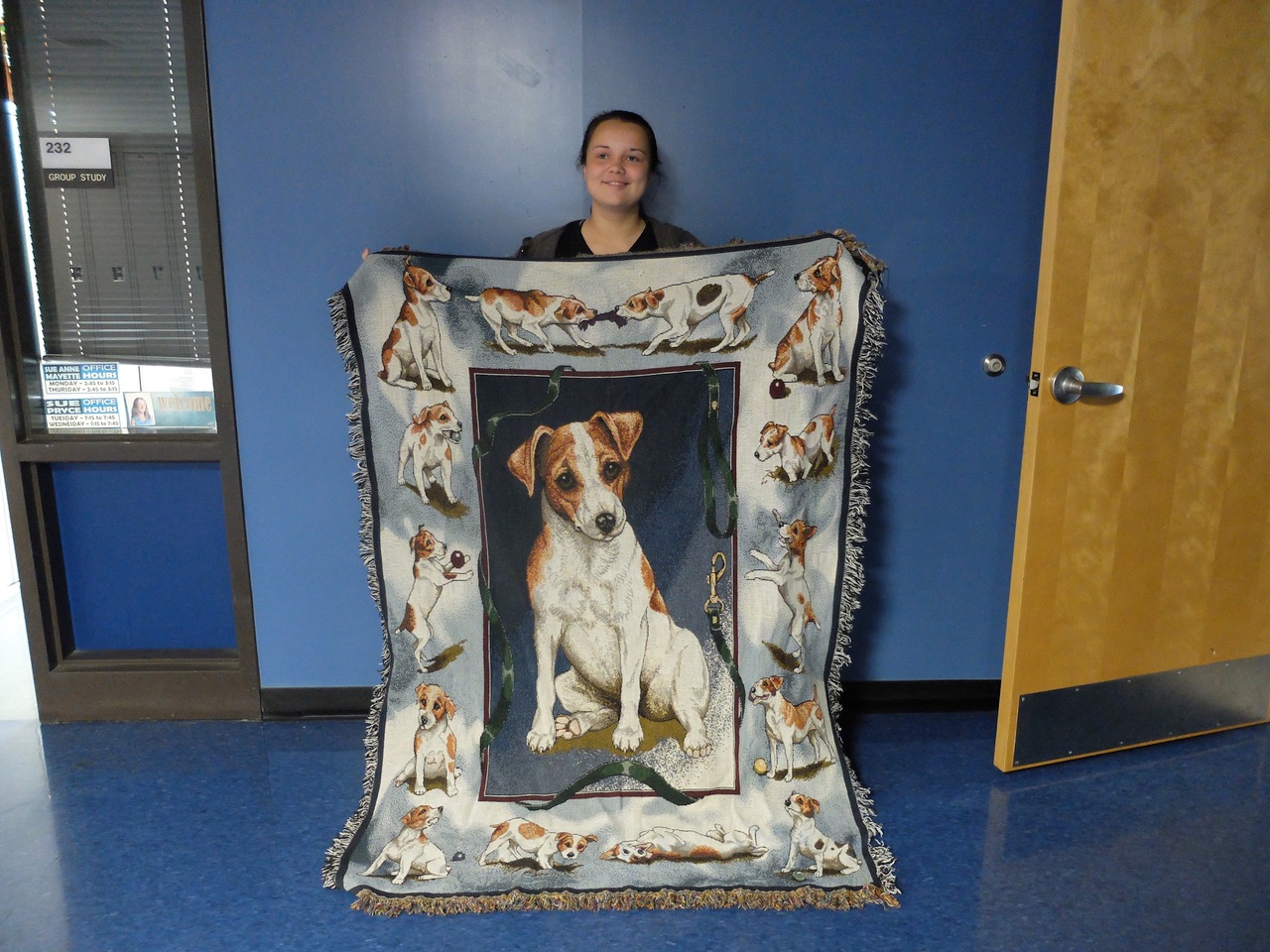 On Friday, September 14th, as U-32’s students sat in the auditorium for the homecoming pep rally, a quiet ceremony was taking place under the shade of an apple tree behind the school. With only her parents and TA Glenn Houston there as witnesses, Alyssa Corse received her U-32 diploma from WCSU’s Deputy Commissioner of Proficiencies, Dwight Wiggam. 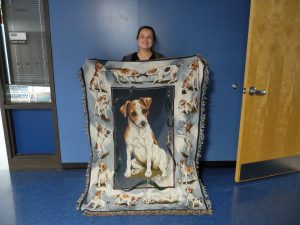 Corse is only 14 years old, a Freshman. She sat still until the diploma was in her hands, then leapt up with a shout and embraced her parents, who looked equal parts confused and proud. Wiggam and the other school officials quickly folded their chairs, and piled into a black windowless van, leaving no trace of the ceremony.

“It’s no coincidence they had her graduation when everyone else was distracted in the gym,” he said. “If other students knew what she was able to do– how easy it really is to get out of this place– there would be chaos.”

How was Corse able to reduce her high school education to just over two weeks? By demonstrating every one of the school’s 44 proficiencies with a single project. 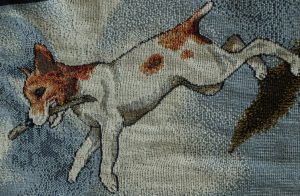 But it’s not as easy as it sounds. Online records reveal that Corse was enrolled in The Path Program, an extreme splinter group tied to Pilot, with shadowy links to Branching Out, CBL and other alternative learning programs.

In order to enroll in The Path, she had to participate in brutal initiations. She described it as “…like a Navy Seal boot camp of restorative circles, surveys and goal setting.”

After the Naviance Program used an algorithm to identify her twin passions, Jack Russell Terriers and embroidery, Corse made a learning plan and got to work.

“The original project was just a picture of my dog, Toby,” she said. “I was just going to get a couple proficiencies, but then my advisor suggested I add the leash, not connected to the dog, to show the idea of ‘working independently.’’

“That’s when I realized: if I can add one proficiency, why not more?”

But in order to graduate Corse still had to incorporate every proficiency in the building, along with the transferable skills. 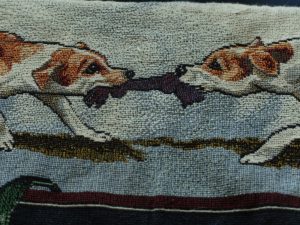 “The math and science stuff was easy, obviously, just by the nature of crochet and embroidery,” she said. “It was some of the English, Social Studies, and P.E. that took more time to work out.”

“I used the series of pictures around the border to show the history of breeding, including narrative elements of Toby’s adventures,’ she said. “And then I made sure there was a lot of activity, a lot of cardio for him, playing and romping with other dogs, to get the P.E. in there.”

“Believe it or not, the hardest part was actually stitching in MLA format,” Corse said, referring to the citations sewed onto the backside of the blanket. 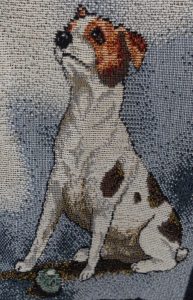 While the project is certainly a shortcut, it represents hundreds of hours of painstaking labor. Over the summer, Corse took the blanket with her everywhere.

“I worked on it on the porch, at the swimming hole, in the car, wherever,” she said. “I realized that every stitch was a tiny step toward freedom.”

Since word got out, a few other Path students are also attempting Single Project Early Graduation (SPEG). One of them, a seventh grade boy who prefers to remain anonymous, is pursuing environmental performance art, using discarded plastic silverware to dig a tunnel from under the cafeteria out to the bank of the Winooski river, where his friend will be waiting with his own project, a raft.

It’s not just about avoiding work,” the student said. “It’s also about ‘working collaboratively with efficiency and effectiveness.’”