The Davin Code: Moment of Silence 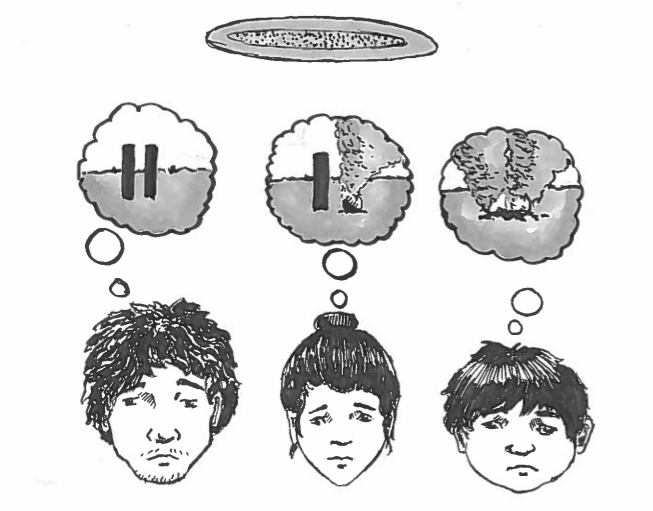 On a Monday a short time ago, I sat on one of the library couches, finding a derivative function like any other Calculus student on any other day. The intercom crackled, and the entire library paused. Every student knows the few tense milliseconds which precede solemn news from Principal Steven Dellinger-Pate.

It was around nine-thirty. Almost exactly sixteen years had passed since September 11, 2001.

As I sat in silent contemplation, I struggled to imagine that many people alive in one place, let alone dead. There comes a point at which it’s difficult to fathom the magnitude of a tragedy. As the moment of silence was called to a close, I was back into Calculus.

It was just another school day.

Many in our school body may not have any realistic connection to what was an event before their time. For those 16 or older, regardless of how old we were at that time, we can still calculate the approximate distance we each were from the attacks.

For some of us, it was closer than we would like.

What were you thinking about as the moment of silence passed? Here’s what some of your fellow students thought:

“During the moment of silence, I thought about how the people in Flight 93 [the plane which the passengers crashed in Pennsylvania rather than go on to bomb the Capitol] probably saved my life. When I was one, I was in DC, and my preschool was very close to the Capitol.” – Emme Overton, Senior.

“I was thinking about… not just the people specifically who did it, but what have we done as a society, as a global community to make people want to do stuff like that?.” – Charlie Darmstadt, Sophomore.

“I don’t have much of a personal connection… so I do my best to think of the families and mourn the people that were there, and appreciate the people who helped.” – Anonymous Sophomore.

An age difference of a few years creates a great disparity in the relevance of 9/11 to students. Not to discredit the loss we suffered, but this change of perspective to see 9/11 as a historical event rather than a current event may prove to be a positive one. The younger of us may be capable of looking back to see the true impact of that day and how to move forward.

Are we ready to think about the tragedy in a more lucid and unbiased way, to perhaps better understand the significance of the attacks? What ran through your mind in the moment of silence? 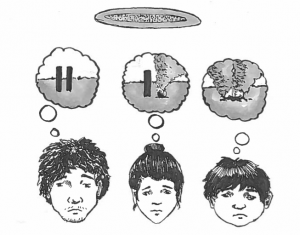