Autotune on the Intercom? 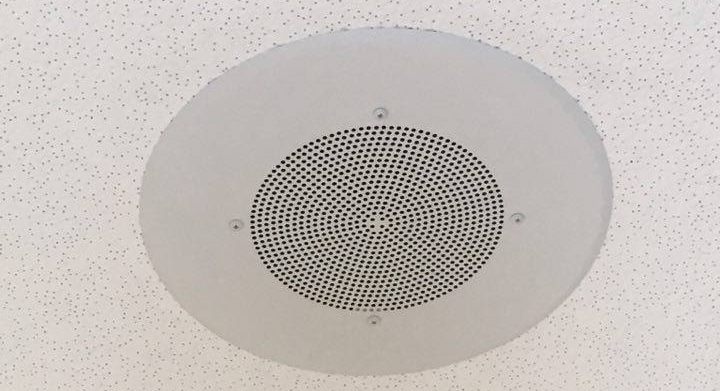 A familiar voice fills the halls of U-32 every day, reminding students of bussing changes and sports rescheduling. This voice may be a constant around U-32, but recent rumors have been surfacing of autotune in the announcements.

These allegations have arisen after a band student, who wishes to remain anonymous, conducted a sound analysis of the intercom voice for a final class project. His findings are disturbing to say the least. Here’s a graph of the amount of autotune on the intercom over the course of six days: 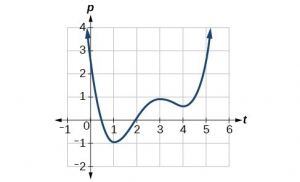 The voice has been working at U-32 for at least 21 years, giving daily announcements, but the recent bout of rumors has students and faculty alike wondering about the authenticity of the voice coming from their loudspeakers. Here’s what people have to say:

“I miss the old announcements, back before they sold out!” -Noah Witke Mele

“I don’t care if she does or not, it’s her choice what she wants her voice to sound like.” -Molly McCreedy

As of press time, a special panel of the administration was formed to investigate the validity of the anonymous report. Their investigation will be done September 22, at which time their findings will be made public for a week on the Student Council bulletin board.