Teacher Profile: Adrian Wade, “They Make The Connection On Their Own” 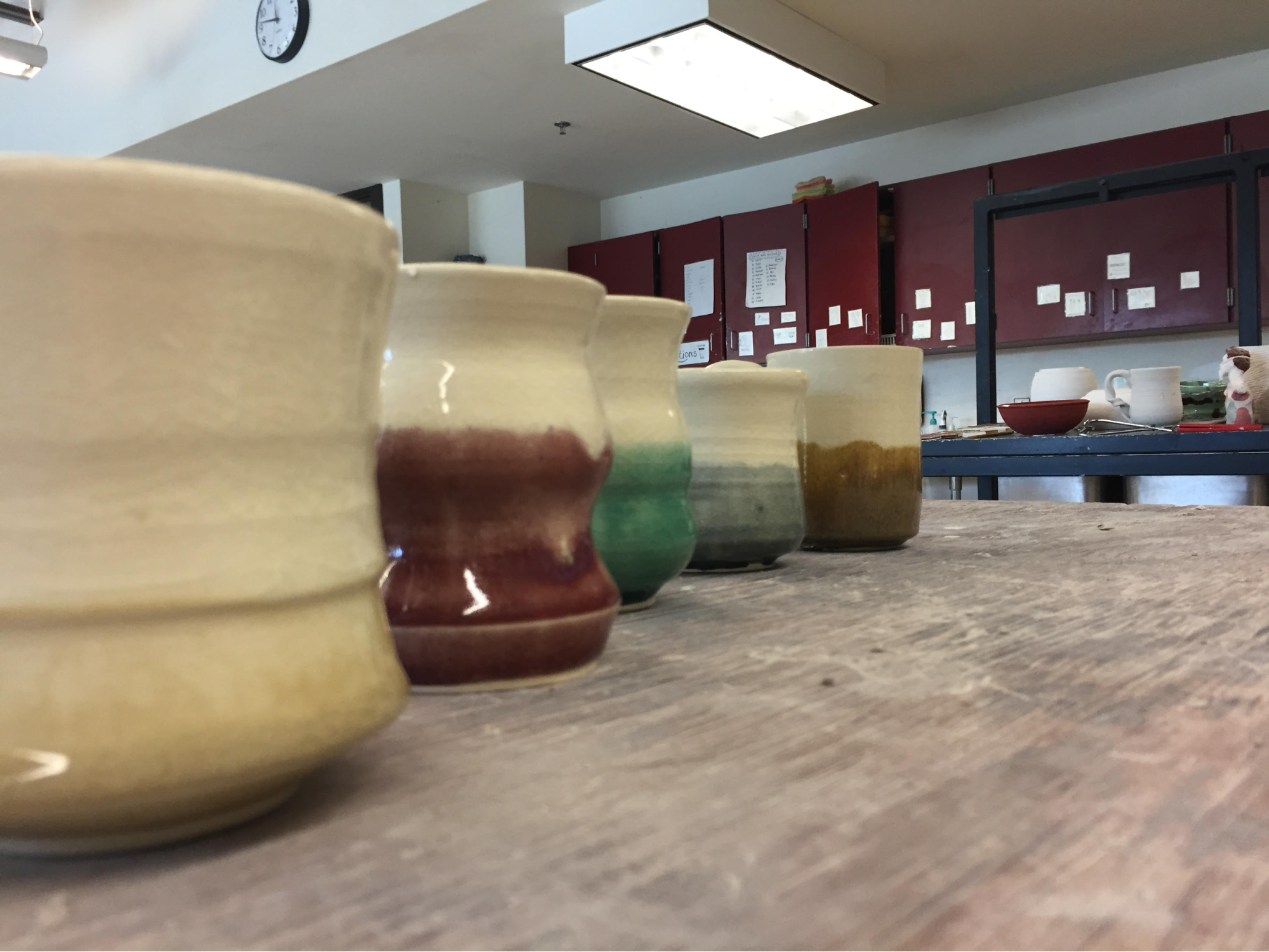 Adrian Wade sits on a bench in the center of her studio, surrounded by her students and the sound of glazed pieces being clinked together. 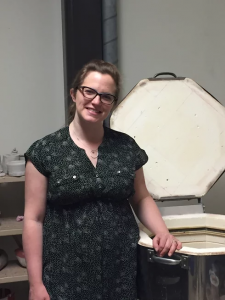 She is explaining the student’s tasks for the day.

“You know what to do if you’re not coming to the art show,” she says.

Adrian has been teaching U-32’s pottery classes for the past four years. But beyond teaching, she is an artist in her own right, Pilot advisor, and mother.

Can you tell me a story about a specific experience, early on in your career, when you learned something about  teaching?

I learned that energy is contagious. If you start a class period very calm and composed, then your kids will reflect that. If you start really energetic, their energy can match yours. Setting the tone in the first ten minutes of class is really important.

Often I’m very terrible at it. I have good days and bad days. I think the hardest part is when I have classes all day long I’m just like focus, focus, focus and I’m concentrating way too hard on that. I’m not taking that time to transition and remember that you guys are coming from a different place also, and to reset.

How would you describe your teaching style?  How has your style changed over time?

It’s usually based on how the students work. In the beginning, four years ago when I started I tried planning by designing lesson plans and knowing what every day was going to be before the kids even walked in the room. Then I realized that you could have a class that totally hates the project, so why continue beating them over the head with it?

I try to make it flexible and design it as I go, so that class to class, I’m planning [for] the day before.

When / why / how did you decide to become a teacher? 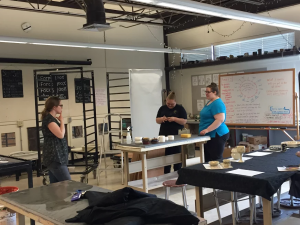 Then I realized I didn’t like the city and I wanted to move to a more rural area. I met my husband in D.C. and we were both like “Let’s go.”

I spent a few years farming and I built a stone house on a small blueberry farm.  Then I moved to Vermont and I was teaching at NECI. I really loved it but it was very rigid. I had to monitor their uniform.

Then I realized that being an art teacher, you wouldn’t have to make anybody do anything because art is actually anything you want it to be. So I went to UVM and got certified.

Have you had classes of students that stood out? Can you describe what made them different?

They all stand out in their own way, but right now what’s really exciting is I have a class that I have taught the kids every year since they were freshmen and they’re seniors now.

There’s a handful of kids I knew when they were freshmen and they were tiny little chickens and now they’ve blossomed into really amazing people. I not only get to see how they grow as a person but see how their artwork grows.

What’s your philosophy about sharing your beliefs with your students? Can you describe what that looks like in your class?

It’s actually a very good question because there’s so much political tension right now. It’s very, very, very hard. You have to teach a student how to make their own opinions and their own arguments. The last thing you want to do is give your opinion but that’s so hard. That’s part of your teaching.

You want to teach kids to think and maybe you want to teach them to think like you. Everybody has their opinion and it’s hard to not set it on others. I have gone the route of being careful and not expressing my opinion but I found this year that it became really difficult because it’s really important for my studio to be a safe space where people feel comfortable and treated equally.

Some of the political tension was causing that not to happen. I was trying to make that space safe while also not giving my opinion, which in the end I think I did.

Can you tell about a specific time when you knew you impacted a student?

It’s hard to know when it’s me and when it’s them. I like to think that it’s actually them and that I’m a little tool that transfers some knowledge into their brain. In art, you’re really designing something from your personal experience.

They make the connection on their own. 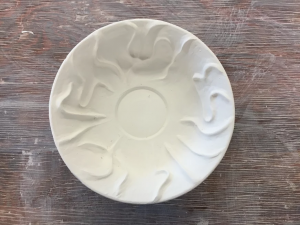