Considering the Cost of a Deli Sandwich 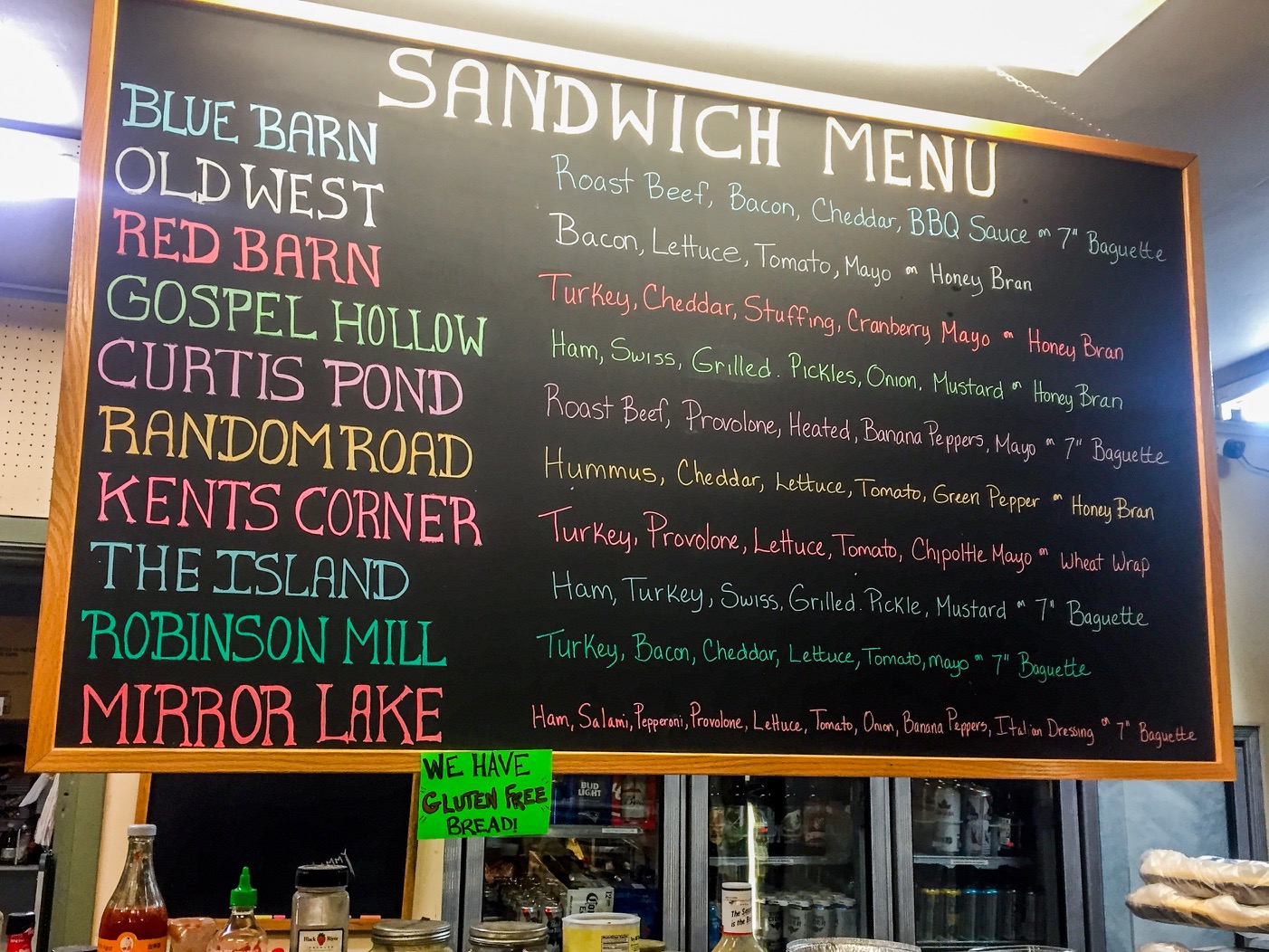 A family of four enters the Maple Corner Store. They warm up by the stove, then the group moves towards the counter, their eyes on the deli’s large chalk board. After ordering four sandwiches, each with a small bag of chips and a drink, the family’s total has reached $46.68.

In this scenario, most would pay the bill without second thought, not considering how the final price was calculated. In reality, there is a complex array of factors which have led to this final price. If they were to pause, it is more than likely that their first question would be “are the items purchased worth their cost?”

We’ll focus on the sandwiches — the initial breakdown can be fairly simple. Four main factors contribute to the price they’re sold at:

Price minus Cost of Ingredients: $2.21

This price will already includes some markups — the store does not pay the same amount per pound for turkey, for instance, as the customer does. The remaining three factors account for the $2.21, which will clearly not be entirely profit.

The price of making the sandwich. An employee must be paid, at a minimum, $10.30/hour during all hours of operation. This is a significant cost which must be covered by profit from sales.

Even after paying for ingredients and employees, there is significant overhead to consider in the operation of the store. This includes heat, electricity, mortgage, insurance, and new appliances such as refrigerators and toasters, as these need to be replaced occasionally.

Finally a 9% tax is added to the sandwich by the state of Vermont, as it qualifies as prepared food. 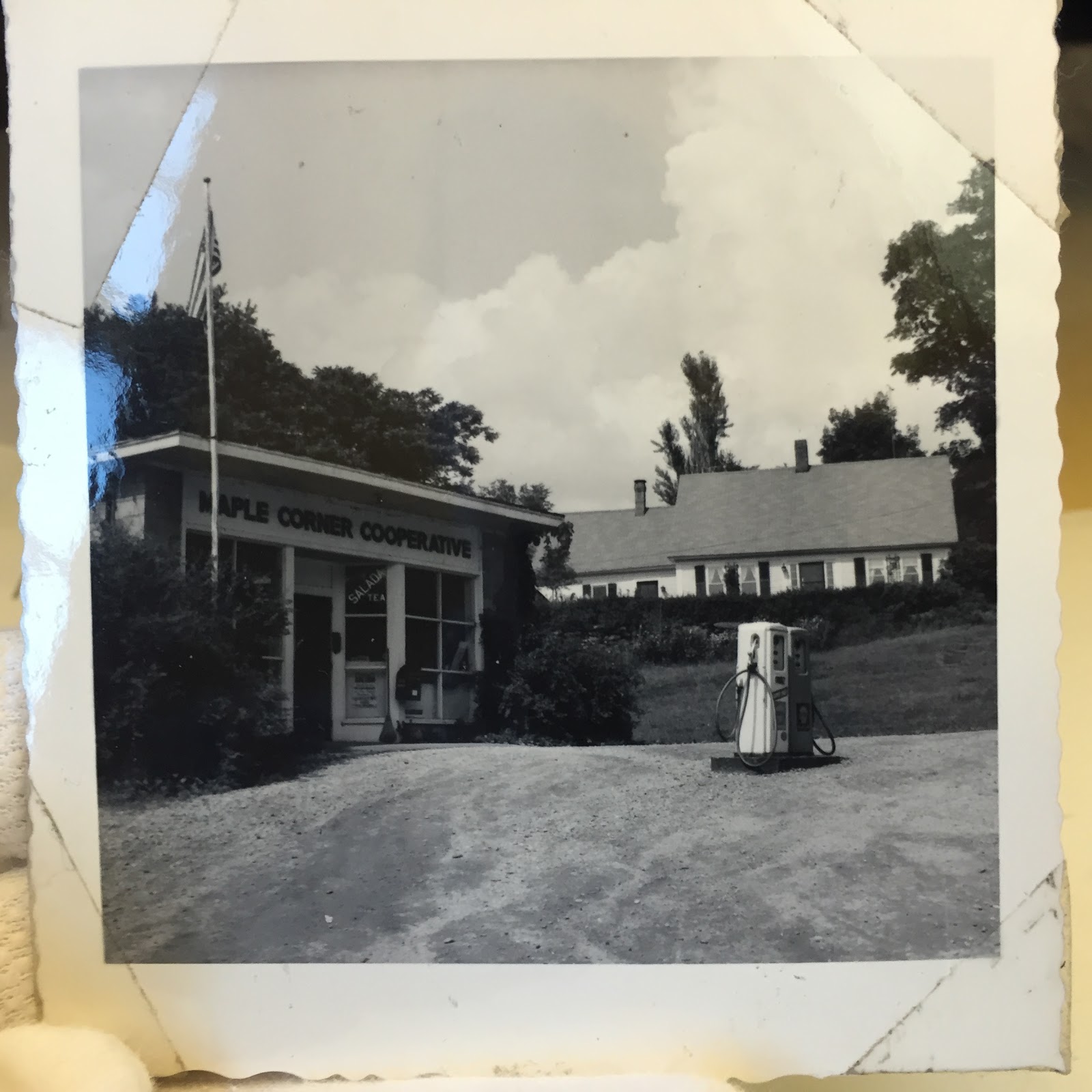 Ultimately, the answer to the question of whether the final price is worth it is… complex. It is unique to each customer and each store. While each customer has their own calculus, much can be said about the unique position of the Maple Corner Store. “Having a store in your town is valuable in so many different ways,” says Maple Corner Store co-owner Nancy Toulis, listing a number of products which are priced be competitive with nearby chains. “If you buy these products here at Maple Corner Store, instead of in Montpelier where they barely notice your purchases, you help keep your store here.” This argument carries weight in the small Calais community. Loyal customer’s thinking at the margin keeps them coming back despite some higher prices. People really do value having a general store at the center of their rural community, and it alters the way they think about spending their money. A closer store saves the customer time, gas, and effort. This, in turn, increases the percentage of markup which will be tolerated. 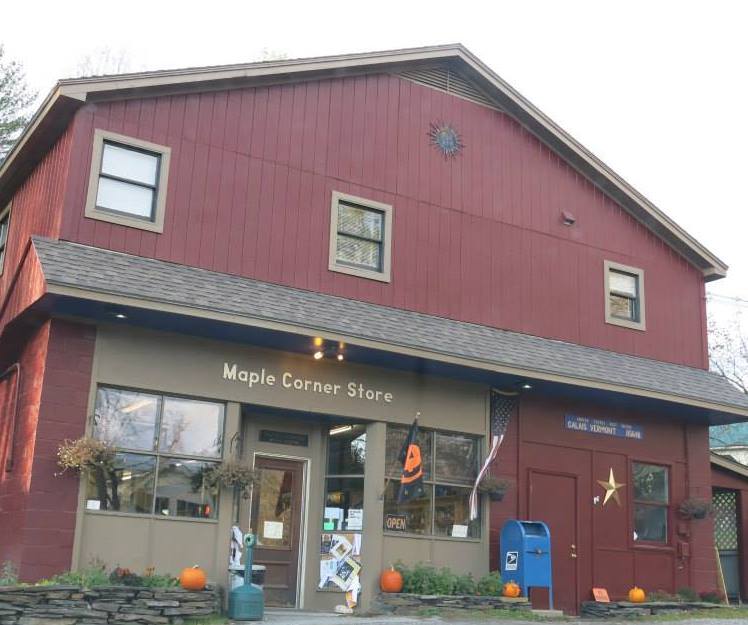 The margin of markup is where the business makes its money, so ultimately the owner must determine the highest possible markup before customers look elsewhere for their services. The isolated location of the Maple Corner Store has other effects as well, beyond customer loyalty. Scott Sparks, the Sales Executive for Black River Produce, which supplies the Maple Corner Store explains: “It costs significantly more to service a small account than it does a larger one,” he said. “Stores need to decide for themselves what market they are going after, local demographics and economics, and competition. Stopping a truck to deliver pallets of food as opposed to driving similar distance to drop off a few boxes has huge cost differences.”

When these factors are accounted for, it seems perfectly reasonable that a sandwich, made up of $4.79 worth of ingredients, would cost $7.63.