Looking Ahead: The Green Team 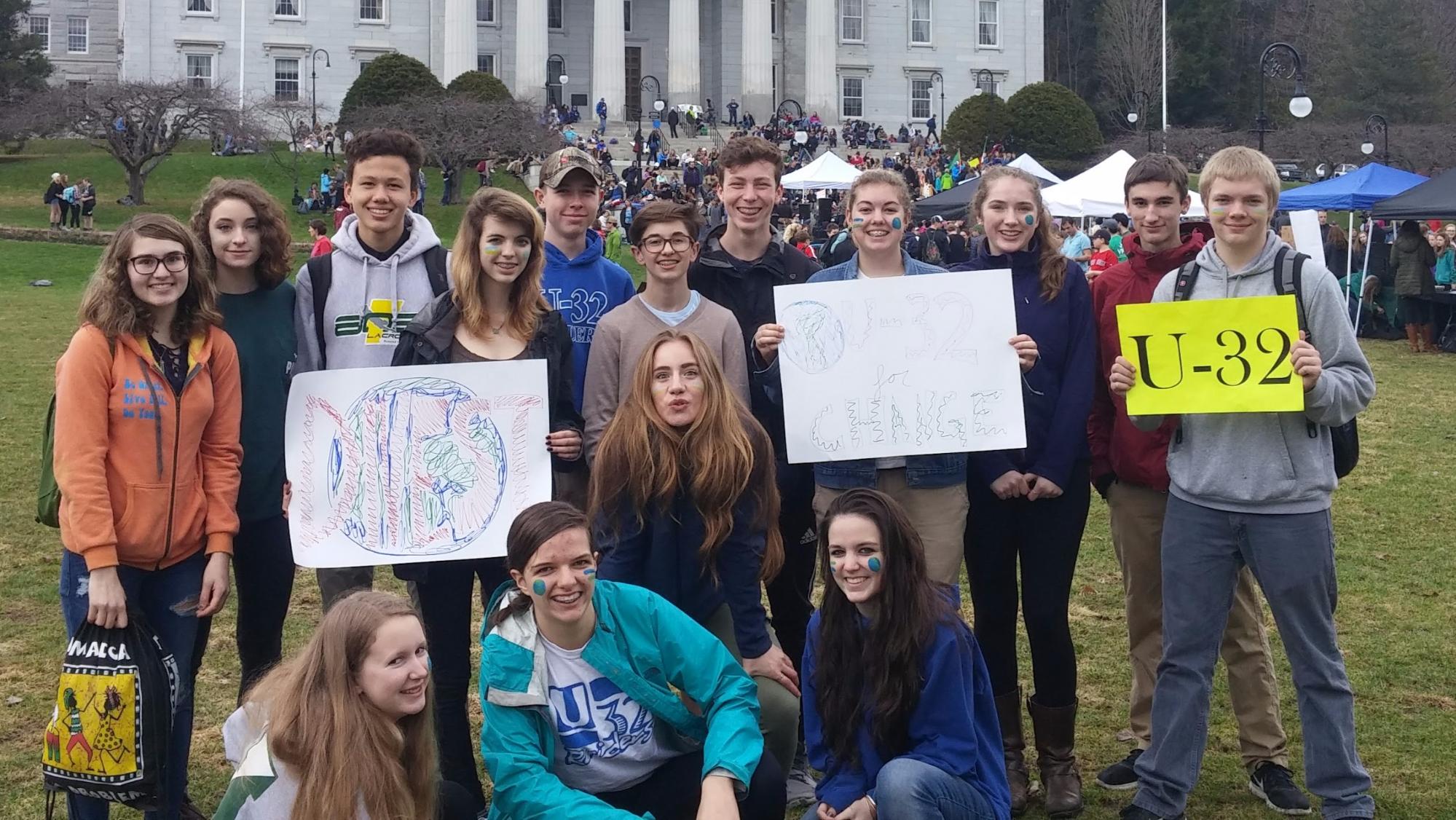 On April 12, the sky grey and raining, a group of 15 students gathered at the front of U-32 to join the procession of over 1500 Vermont youth marching to the state house for Climate Action.

With the momentum of the march, students have begun reforming the Green Team — a sustainably focused group — for the coming school year. 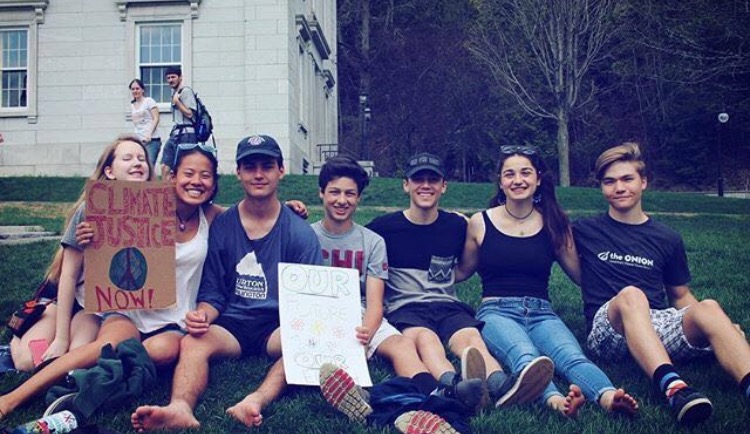 U-32 students at the climate march in Montpelier.

Karen Liebermann, the Branching Out director at U-32, said she “emailed the whole science department for who would be interested” in the Rally for the Planet. These youth activists were a test group for who would join a Green Team resurgence in the coming school year. As the possible advisor for the group next year, Liebermann hopes that it will be a “student-led resurgence.”

In the past 3 years, with Michael Horowitz as the Green Team advisor, the group received a grant for magnetic trash lids to reduce the metal silverware that is thrown out, conducted a trash audit of the school, and organized a Green Fest of local organizations and people working towards climate action.

The group of U-32 Students at the Vermont Youth Lobby’s Rally for the Planet!

Despite these accomplishments, the number of students in the group has been steadily declining in the past few years due to a lack of interest.  This is a distressing idea to Horowitz.

“It’s like asking a fish why the cleanliness of his water is important,” he says.

While 31% of Americans don’t believe in climate change, according to Pew Research, U-32 has done a lot of work towards minimizing our carbon footprint by getting our heat from burning wood chips and 90% of our electricity from hydroelectric power. 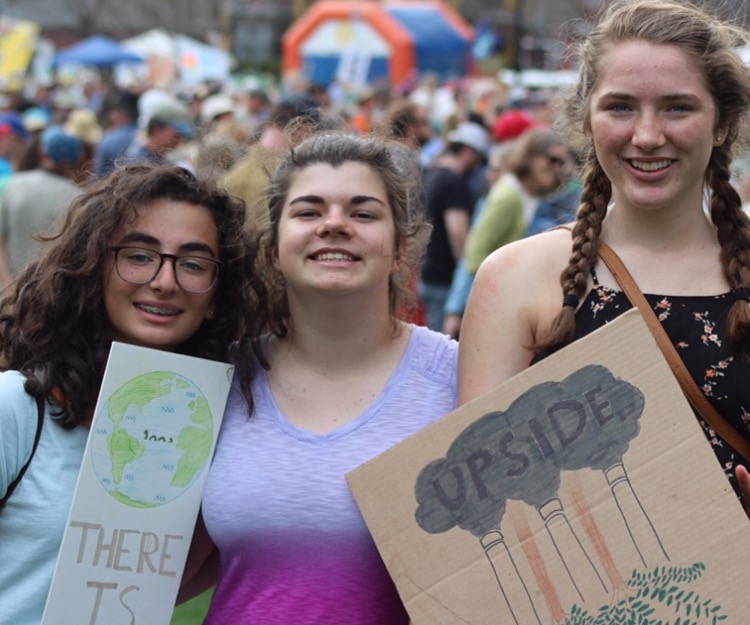 The group already has many ideas to bring U-32 even further in the green movement. Freshman Madison Roberge spoke of “finding ways to recycle more as well as reduce waste” as a goal for the coming year. Sophomore Graё Moriath expressed the same goals: “we need awareness of how much waste we create within the school.”

The group that has already begun to take shape is full of underclassmen as well as upperclassmen with a passion for sustainability in our school. Climate change is “a major issue in our society,” Roberge says. “I’m really excited to be part of the sustainability effort.”

If you are interested in joining the Green Team next year, please contact Anne-Marie Mattogno at amattogno18@wcsu32.org.