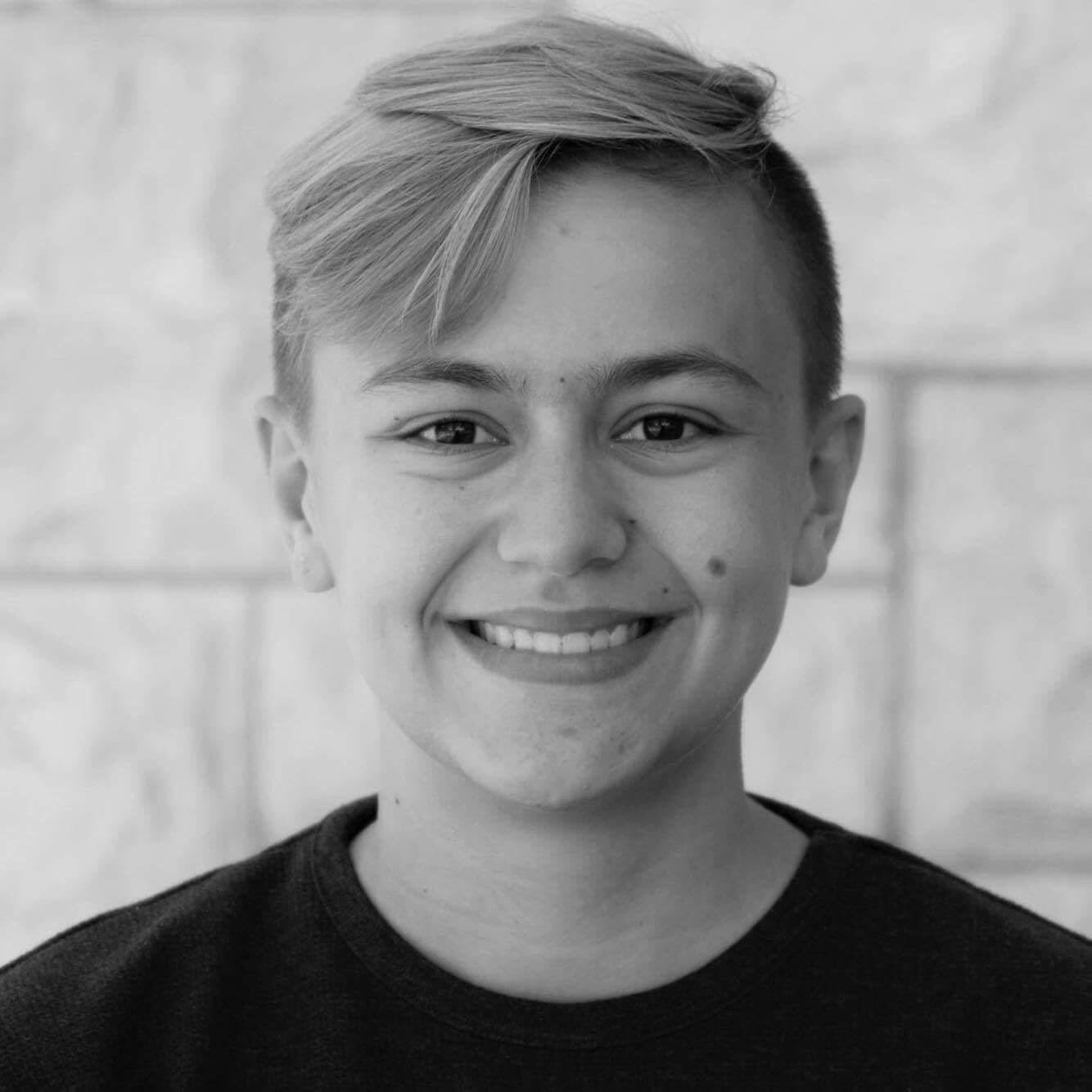 On March 16,  Queer Youth Leadership Day, legislators crowded a committee room in the Vermont state house to listen to Nathan DeGroot, a young man wearing a button-up shirt sitting at the front of the room.  DeGroot is a student at Montpelier High school who came out as transgender a year ago.  He is also a leader for queer youth in Vermont.

He was there at the State House to testify,  sharing his and others’ personal experiences in the hopes they will raise lawmakers’ awareness. 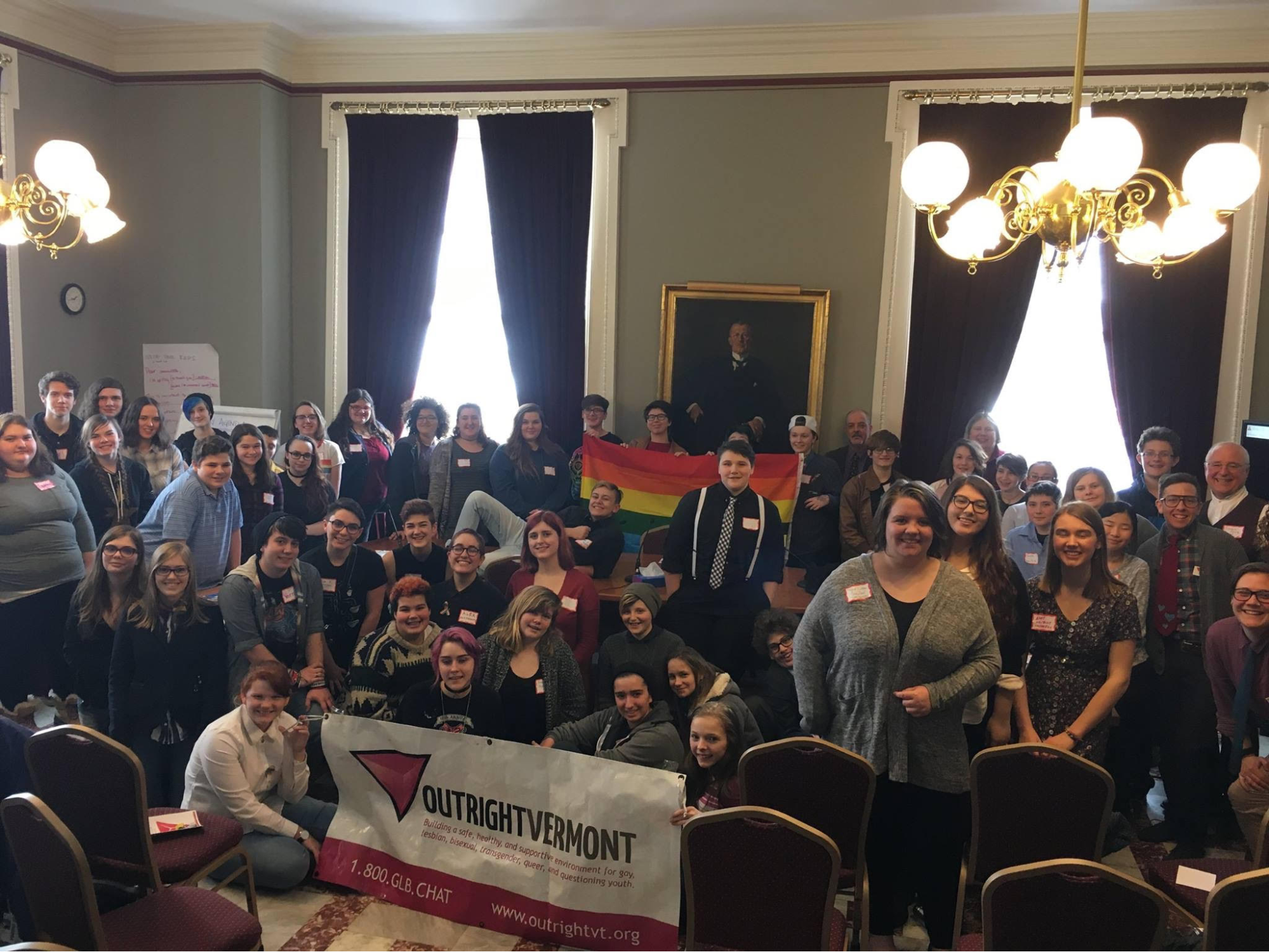 Youth from Outright Vermont gather at the statehouse.

Nathan recalls the first time that he came out. “I came out as bi when I was thirteen. I told my mom and she laughed at me,” DeGroot said. “She thought it was going to be something way worse.”

When DeGroot came out publicly, he received overwhelming acceptance from some people, but there have been others who weren’t very accepting.

“I had a cousin tell me that their sibling wouldn’t use my correct name or pronouns when I wasn’t there,” DeGroot said.  “He also thought that trans people weren’t real.”

While DeGroot has never been personally attacked by his peers, he has heard negative comments about queer people throughout his school. The school does have a QSA known as The Queer Agenda that acts as a safe space where kids can go to give support and talk about issues surrounding queer kids and queer-phobia.

One of the issues the QSA deals with is bathrooms. Bathrooms are an important issue right now, both in Nathan’s school and the in the greater LGBT+ community.

“We have two gender neutral bathrooms that are pretty accessible,” he said. “There has been talk about making every bathroom in the school gender neutral.”

In education especially, DeGroot believes that there are improvements to be made. When talking about his school he said there is a “lack of representation in history and literature.”

He also mentions “there is a worrying lack of queer sex ed in most schools.” This means that queer students aren’t sufficiently receiving the education they need when it comes to sexual health.

Overall, DeGroot is positive about the way he is treated in school.

“I like to think that came from a place of ignorance, not dislike of me.”