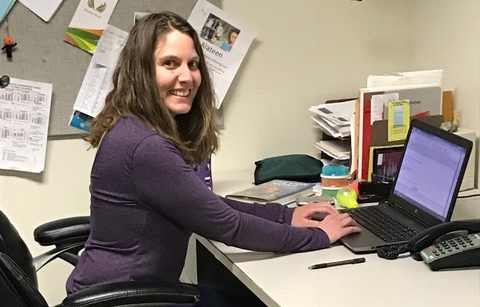 In the back of student services, past the table where the counselors have lunch and the line of computers, is the office of Colleen Dwyer, U-32’s S.A.P. counselor. Colleen works with students facing issues related to substance abuse.  The most common problems here are probably drinking and marijuana,  but Colleen has also had experience dealing with Vermont’s opiate problem.

When she lived in Chittenden County, Colleen worked at Kids-A-Part for VT Children’s Aid Society, which helps parents stay connected with their children, and helps the children cope with their parents’ opiate addiction.

Colleen says that children of addicts often become their parent’s caretaker when the parent is high. They could have to watch out for signs of overdosing, be exposed to abuse, or even see their mother conducting sexual acts in exchange for opiates.

Colleen’s clients were typically mothers who were sent to prison for drug-related offences. These were mostly to feed their opiate addiction.

“They would be stealing or writing false checks,” Colleen says, “and using the money for more drugs. Eventually the parents would be caught.”

“They loved their kids,” Colleen says,  “but they were addicted to something that had more control over them then they had control of themself.” 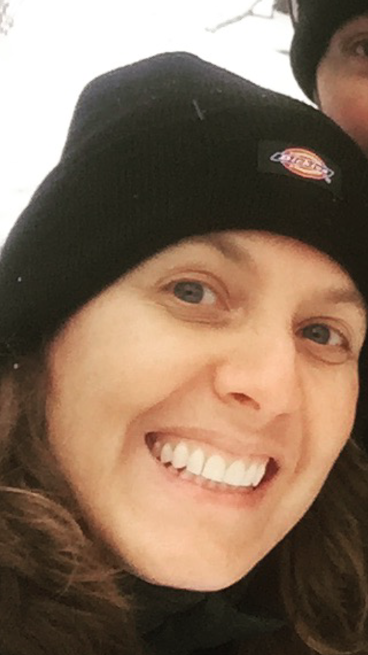 In Chittenden County, Colleen was a Medical Social Worker at the Community Health Center of Burlington at the Pearl Street Clinic.  She worked with a lot of runaway teens between the ages of 14 and 21 who were addicted to opiates.

“She had a child young. She had lost custody to her child, I lost touch with her.”

The girl had other children, who were also taken by DCF, and was caught in an abusive relationship.  But things have turned around recently.

“Two years ago I saw her and she looked healthy… She sees all of her children but doesn’t have custody.  She can’t take care of them full time because drugs have always been the forefront of her life.”

A Philosophy of Treatment

Colleen says media attention has turned opiate addiction into a shameful thing, with a lot of judgement.

Sometimes people don’t choose the help from the health clinic or other resources that are available and  instead choose to detox on their own.   Some people lock themselves in a closet for days and tough it out through the physical pain.

But others seek help.

One of Colleen’s clients told her, “I need to get clean.”

“I will help you get into rehab,” she responded.

Her client went to treatment and made a referral but was put on the waiting list. After  three weeks he was released from treatment.

Colleen believes that treatment needs time to work. “When you have a longstanding addiction that is really powerful,” she says, “you need a lot more than three weeks.”