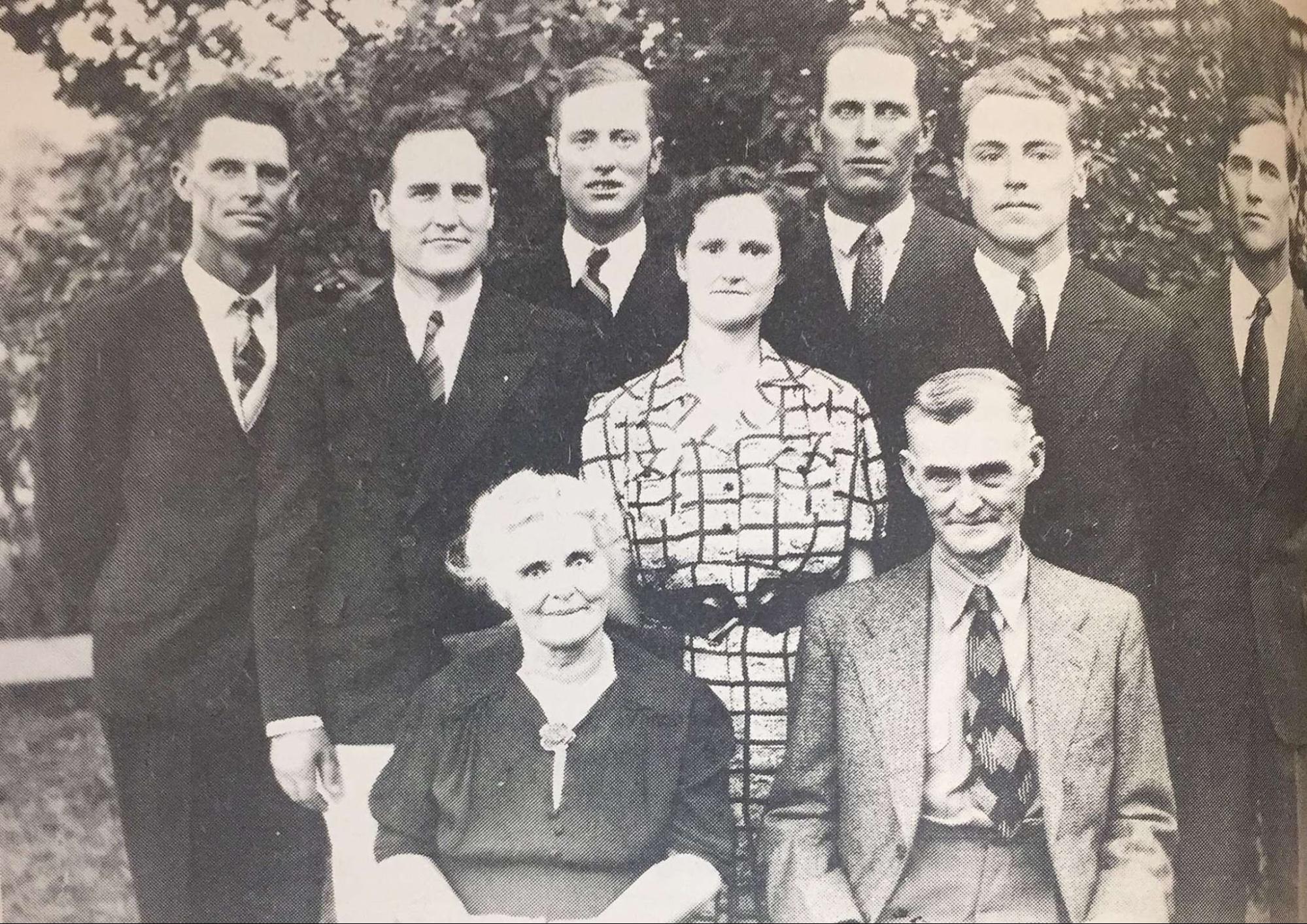 Viewers of last Monday’s installment of the PBS series “Fanatical Ancestors” were treated to a dose of U-32 family history, courtesy of Junior Cooper Lamb.

“I was doing some research on Ancestry.com and saw the ‘fanatical’ tab,” Cooper said. “And there they were, the Albert Van Leach family. At least six of them were fanatics, all in the same family – I knew I had a chance to get on that PBS show.”
Lamb read into the files, discovered a treasure trove of fanatical behavior in his lineage, and submitted his notes to  PBS, where the research was converted into a two-minute animated powerpoint presentation with background music, which ultimately broadcast live before a studio audience as part of a pledge drive at the PBS headquarters in Arlington, Virginia.

The PBS  segment requires a subscription, but here are the highlights:

John Raymond Van Leach, tallest in the back.  The great-great-grandfather of Mama Van Leach.  Fanatical abolitionist.  Fought slavery in 1790’s Haiti and 1850’s Kansas, then moved to Portland, Oregon, where he opened a politically-correct movie theater.  Recently bought an adjoining building and opened a comics shop with regular gaming events.

The “Van Leach Boys,” far left, third from left in the back row, and second from right.  Not fanatical.  Strongly committed to several causes but maintained life balance, coupled with regular exercise and healthy diet. Bank robbers. 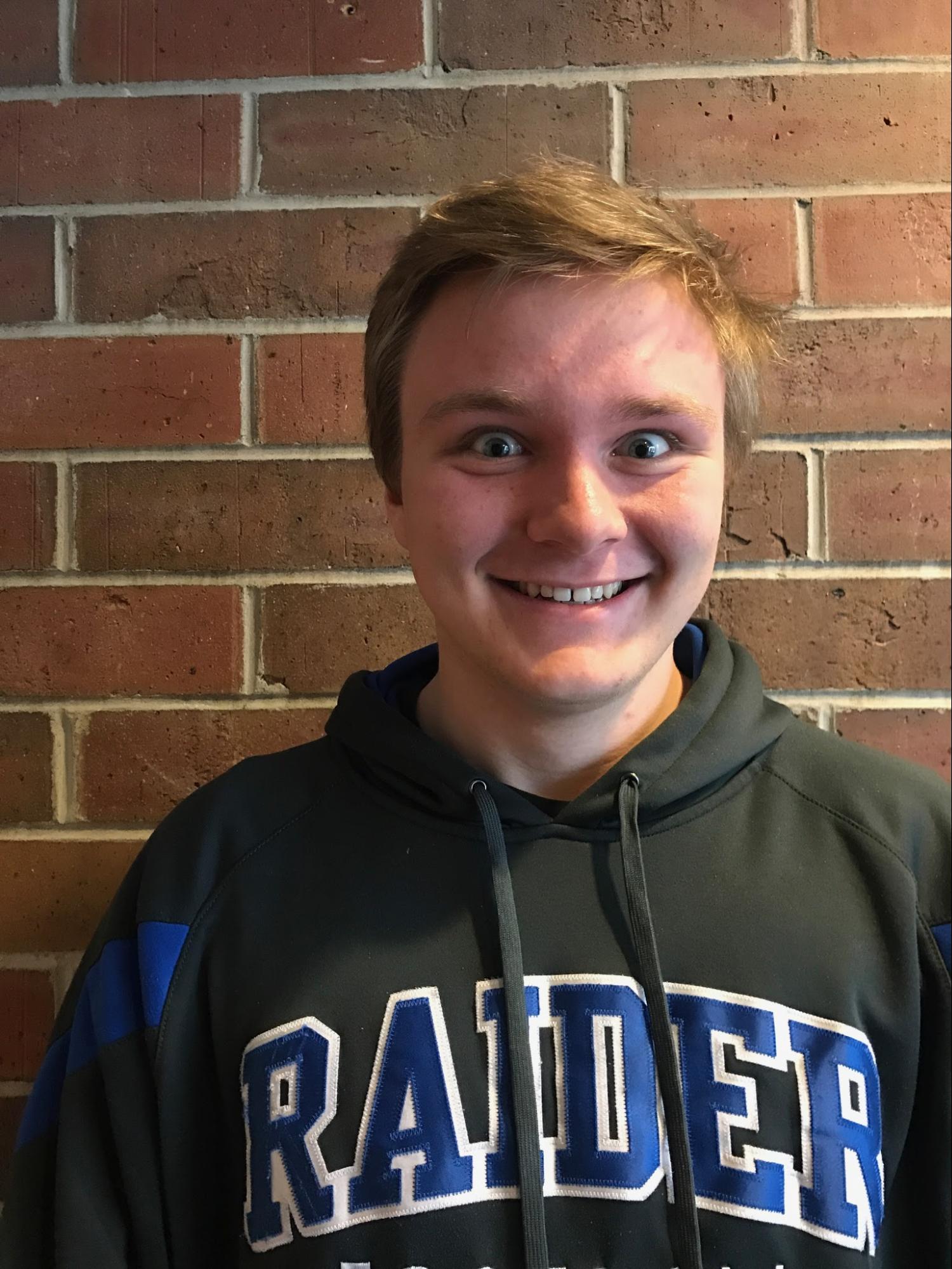 For all the family resemblance, Lamb laughs off suggestions that fanaticism runs in the blood.

“I might look like them, and I’m passionate about some things, like genealogy and educational television,” Lamb admitted, with a forced chuckle.  “But my genes don’t define me – I know where to draw the line.”