Drake Invited to Perform at Prom 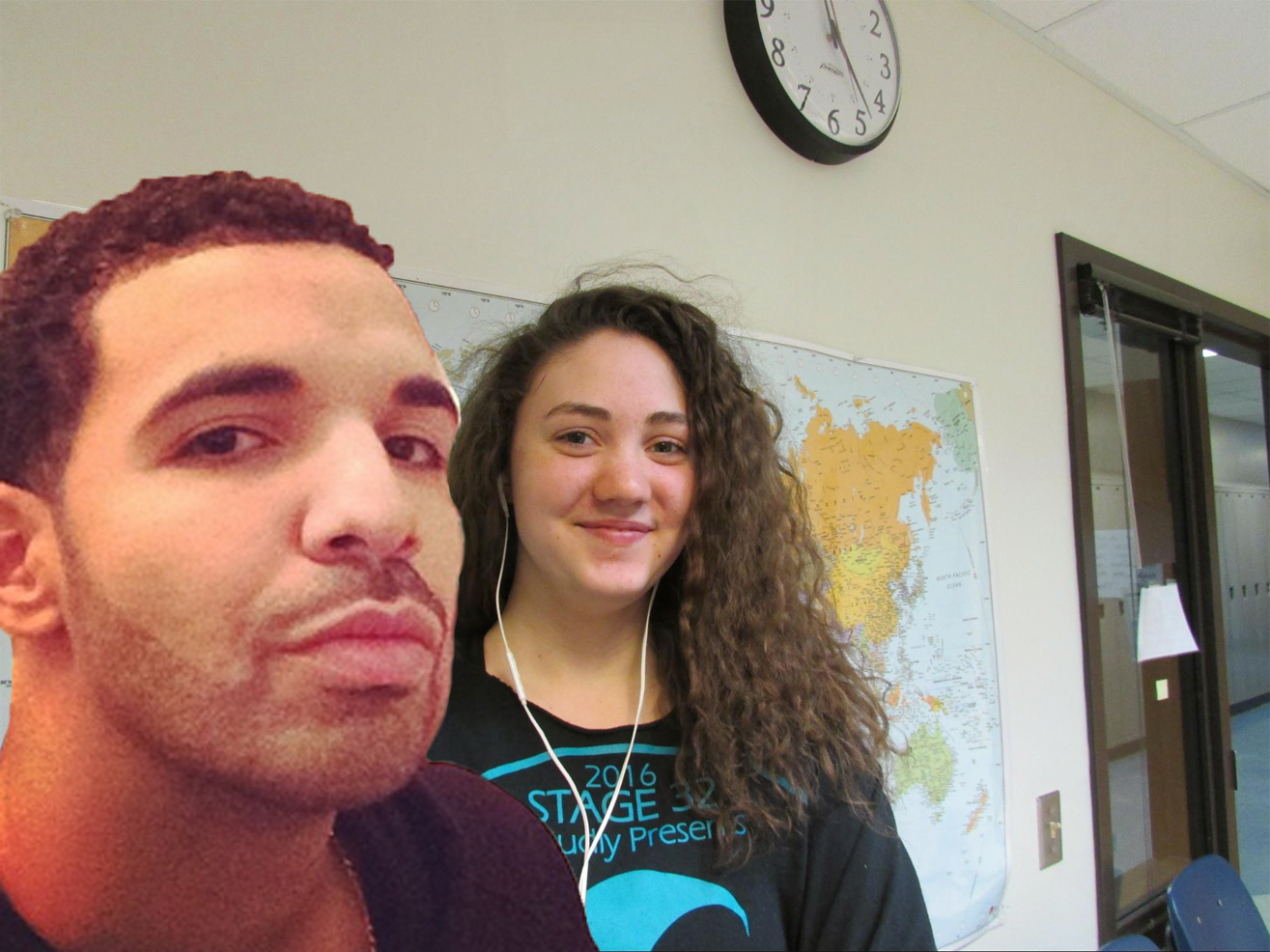 Surrounded by her friends in the stall, she waited anxiously. She didn’t expect anything but “no”.

“I found the number on google and called on my cell phone, from the school bathroom in between classes,” she said. “I honestly thought he would hang up immediately.”

“But then there it was: his manager’s voice on the other end! And I actually got to talk with him, and leave a message and ask if we could make it work!”

When Serenity Northrup called Drake’s manager last week, she had no idea what would actually happen.  It was a leap of faith.  Northrup is the first student to invite a major pop star to perform at U-32’s prom.

Drake is a popular Canadian rapper with several best-selling hits with R&B stylings, such as “Hotline Bling.”  He has never performed in Vermont, or at a public school. His appearance at U-32’s prom would be more than just a treat for the students; it would be a major media event.

How did Northrup try to convince such a major star to consider coming to U-32?

“I just mostly said how much I loved his music, and other pop music too — Rihanna, Beyonce — you know,” she said.  “But also, you know, we’ve won a few state championships the last couple years, and we’re really set to go to that next level as a school overall.”

To eager to wait for Drake’s response, the prom committee and student council have already started their preparations. The council’s advisor, math teacher Kit Walker, was spotted with Northrup at Radioshack over the weekend, browsing the bass cannons, and Junior Ruby Lamb has made an agenda for a meeting next month to discuss planning a committee to start a Kickstarter campaign. 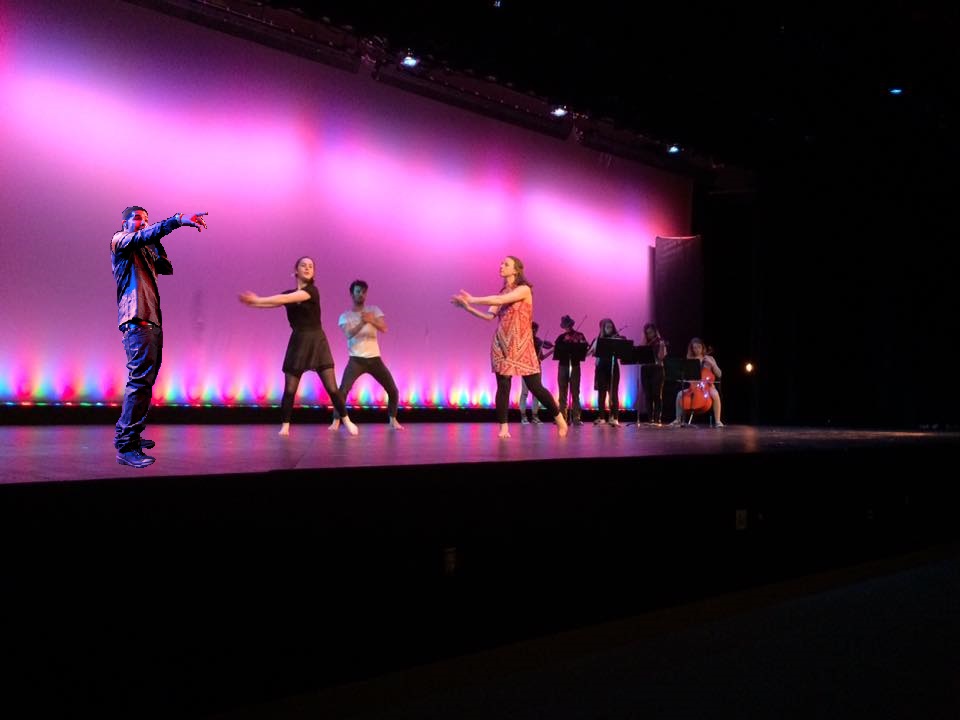 What Drake would look like if he were rehearsing on U-32’s stage.

But in the cafeteria yesterday, there were mixed reactions to the news.

“I know Drake isn’t as big as he was maybe last year,” she said, looking up from her chromebook.  “But he has that cellphone song, and that other one… it could be pretty cool if he came, I guess.”

But others were less enthusiastic.

“My cousin had a really cool DJ at his prom, playing ‘Teach Me How To Dougie,’” said Junior Brandon Moulton, referring to the 2011 hit by Cali Swag District. “And to me, Drake’s songs are all just a ripoff from that.”

“He was wearing a pretty lame turtleneck in one of the videos, too,” said Junior Brooke Houghton.

Junior Austin Bressett held up his phone, looking skeptical.  “It says here he’s playing a sold out show at the Staples Center in L.A. that night,” he said.

But Serenity isn’t hearing the doubters.

“We just left another message, and we’re waiting to hear back,” she said. “I’m not worried. I know he’ll come.”