“There is Another Life”: Opiate Responders Pt. 2 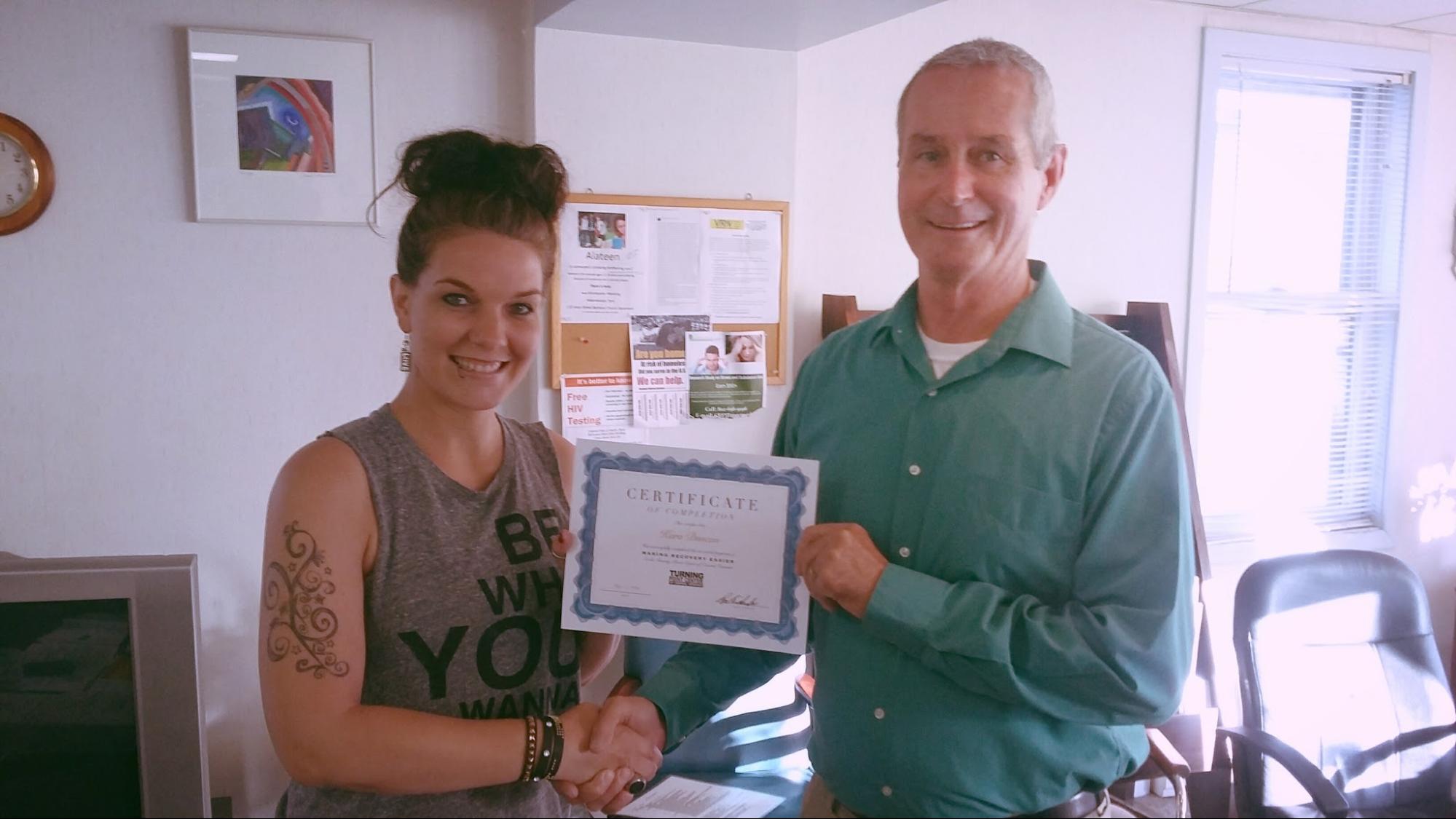 This is part two in the series “Opiate Responders” Part one is here.

In 2012, Ray Richardson got out of prison and purchased a track phone that he could not turn on.

“I had kept turning it off, but I didn’t know any better. When you’re locked up for a long period of time, you don’t realize,” Richardson says. “I didn’t know anything about computers or anything. I had no idea.”

Now, five years later, Richardson works with addicts on medically assisted treatments such as Suboxone and Methadone — medications used to help wean addicts off of heroin — running meetings and clinics around the state for the Vermont Recovery Network.

Richardson was an addict himself, using cocaine.

“I spent twenty-three years in prison because of it,” he says. “While I was in prison, I decided that I didn’t want to be an addict anymore. I’ve been out of prison for five years. I’ve gone on with life.”

Richardson decided to use his own experience with addiction to become a substance abuse counselor that addicts could relate to.

“I’ll always be an addict,” he says. “But I wanted to get clean and live a good life.”

Although addicts can recover from using, a lifelong struggle will always follow them; relapses and urges could always come back. “The effects of addiction are short term and the consequences are long term.”

Richardson remembers working with one heroin addict from New York. “He had all kinds of urges; he struggled for weeks. He didn’t want to go back to heroin.”

The man went to a six month program, and worked hard to get on the right track to recovery.

“He finally got his doctor to prescribe suboxone for him. He had a rough week or two as he got leveled out. When you first take it it makes you a little sketchy,” Richardson explains. “It will make you go up like you are high and then down like you are depressed. Then you level out.”

The man was determined. He showed up for meetings and stayed with his treatment until he could make parole and move back to New York. “I haven’t talked to him in probably a month, but the last I heard he had a job in New York and was doing great.”

Richardson and the Vermont Recovery Network work to give addicts reasons to improve their lives and get clean.

“I see people coming here all the time that want to get better,” Richardson says. “That’s the reason that they are here. We try to keep people in recovery, try to show them the bright side of recovery. That there is another life besides drugs.”