What to Expect from the Girls Basketball Playoffs 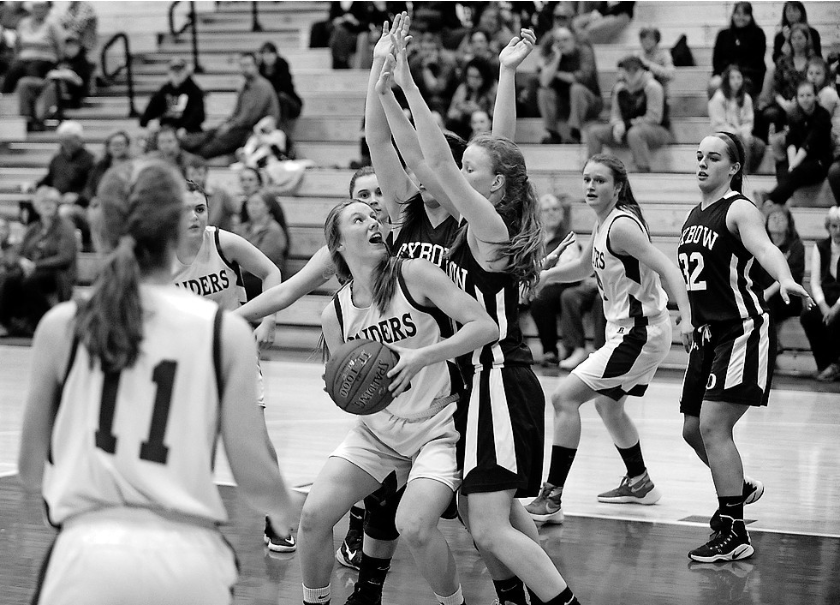 The Raiders will look to build off of a semi-final appearance at the Barre Auditorium last year, and hope to reach the finals. After losing to the Fair Haven Slaters last year and losing a senior studded starting lineup, the Raiders are younger and are a team to be reckoned with going into the playoff stretch.

The Raiders only have one senior this year but you wouldn’t know it from the way they have played up this point. That senior is captain Katie Morrissette. “At the beginning of the season being the only senior was really difficult because most of the juniors and underclassmen have played together and I felt like the odd man out,” said Morrissette. “Now at the end of the season we all have really come together and have made a great bond.”

Morrissette has led the Raiders to a 14-6 record and are hosting their only home playoff game against Hartford on Tuesday (3/7). Morrissette has gotten a lot of help from the underclassmen as well. Spaulding transferee, Riley Flye, has provided a much needed scoring spark as well as Junior Emma Olmsted, who has been a reliable big for them in the post.

The Raiders began the season with a 1-2 record, playing two teams that have the two best seeds in the division (Mill River #1 and Lyndon Institute #2). The Raiders  responded in a big way after a slow start to the season, winning 12 of the next 14 games and 13 of the next 17 games overall. In that stretch, they only lost to Thetford Academy by 1 point, and to division 1 opponent South Burlington by 9 points.

Looking into the playoffs, the Raiders (#5 seeded) will open with a home game vs Hartford (#12 seeded). If they win that game, they will most likely travel to Lamoille to play the Lancers who they split the season series with, 1-1. If the Raiders can win these two games, they will play at the Aud and will play one of the top teams in the division. “Like almost all teams going into playoffs, I am expecting my team to win the championship. It’s what we have worked so hard over the past few weeks,” said Morrissette. “I expect all of our players to go into these games confident and to put everything that they have onto the court.

Morrisette believes that the game will most likely come down to foul shots. Just like the last few games of the season, the Raiders have put on a clinic at the foul line helping to ice the games late in the 4th quarter. “We practice them repeatedly and that has showed during the last few games of our regular season in crucial situations.” She has renewed hope in her team because of the confidence that her team gives her. “My confidence of the team comes from the amount of effort everyone puts into every game and the amount of heart I see during practice,” said Morrissette. The Raiders are going to be a tough out in the playoffs and will play every team tough. 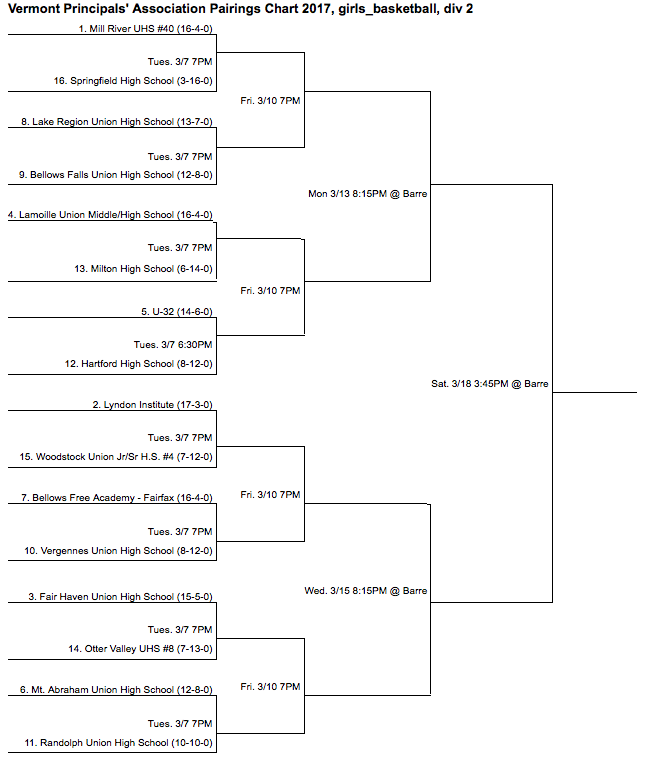