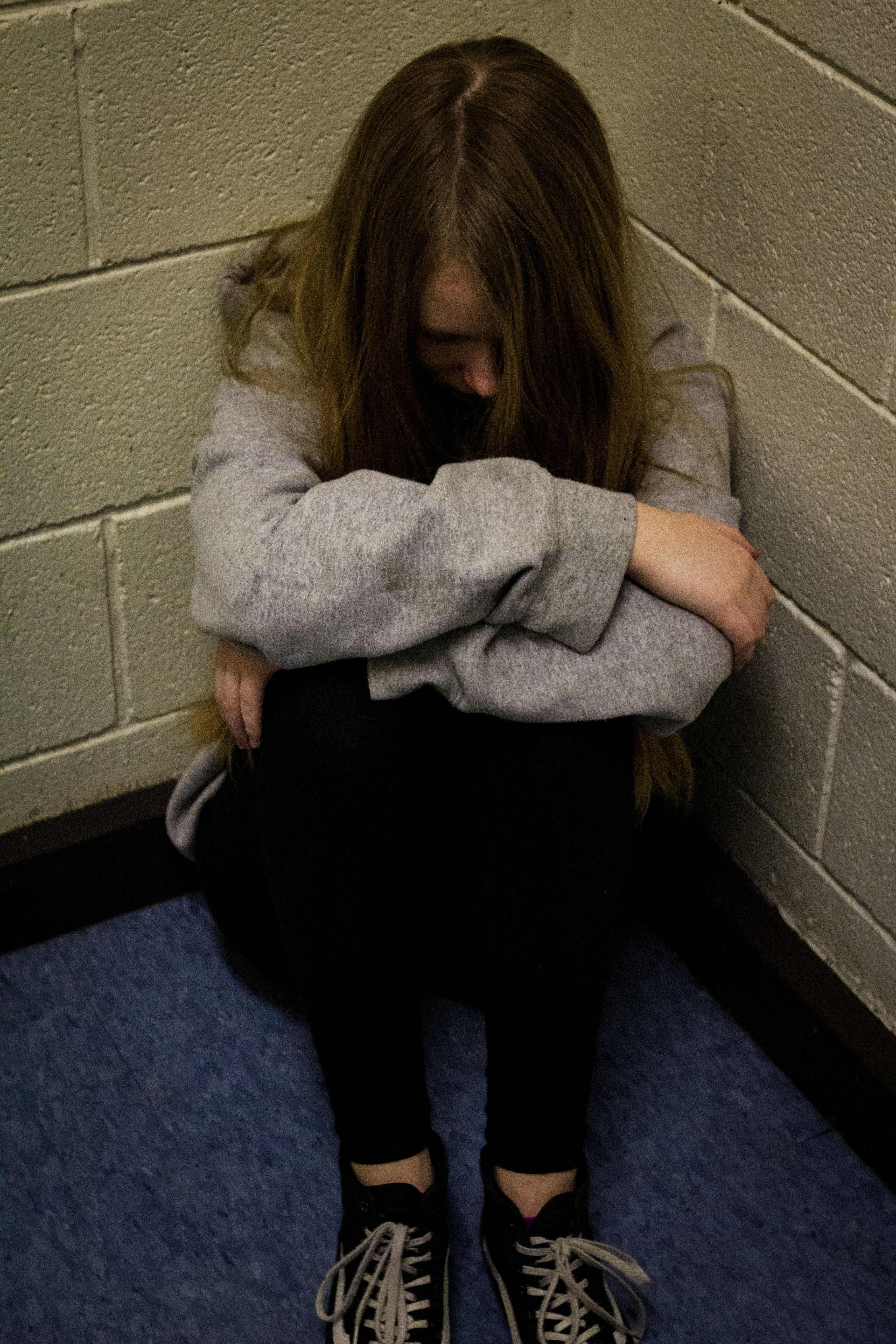 An Exploration of Depression

You never know when it will strike. You don’t know how long it will stay. You can’t snap out of it. It ain’t pretty. And, if it gets you it will never let go. But you can learn to live with it. That’s right, it’s depression.

According to the website Healthline.com, depression affects five percent of Earth’s total population. That is 350 million people living with this disease today.

In my personal experience with my mom, who has been diagnosed with depression, it can be very difficult at times. When she’s depressed, I have to remember that her brain isn’t working correctly. Her mood changes and it can even seem like she has become a different person. Sometimes she can shut down, isolate herself, and get very weepy.  It’s hard to see her in such a state because I love her, trust her, and usually turn to her for help and guidance. My advice to you with someone you care about is to try to not take their actions personally. Remind yourself they’re not themselves, and they’ll surely be back soon.

Basically, depression is a sickness that affects a person’s moods, most of the time, in a very negative way. It alters a person’s thoughts, and they can come to feel extremely gloomy, pessimistic, confused, angry, and lonely for long periods of time. Everyone should have knowledge of depression in order to help themselves and others whose lives it affects.

To understand the whole concept of depression, you have to realize it is an illness like any other illness. For example, my paternal grandfather had diabetes and my dad’s understanding of that disease has helped him understand depression. Just like Alzheimer’s, chickenpox, or pneumonia, mental illness is not a choice. Being depressed is hard to imagine for someone who isn’t depressed because of their greater control over emotions.

A depressive episode is something people will experience for varying amounts of time (a few hours to a few days or even much longer) in an irregular state of mind. This includes acting in ways that are strange, such as feeling sad, worthless, hopeless, guilty, and frustrated. Depressed persons will often isolate themselves and say things they do not really mean.

When depressed, many people feel stuck in the moment they are in. They can’t see a way their lives could get better. It is very hard for anyone to have to deal with that, and people with depression shouldn’t have to go through rough times alone. It can, however, be hard to be there for someone when they are shutting the world out. It can be as extreme as hiding in the closet and cutting or banging their head against the wall.

There are situations in which people think, “I don’t feel that I should ask for help and support because I don’t think that I deserve friendship, love, and kindness.” This sounds like an absurd thing for someone to think. Anyone with a stable mind and goodness in their heart knows that love is something everybody deserves. However, depression has the power to make people think otherwise.

Can you help? The answer is yes. The best thing you can do is show your love. The person has most likely been feeling alone, hopeless, and defeated. They need major support. In extreme cases, when people show signs of being suicidal, it is very important that they receive help immediately. Physically stay with them and call 9-1-1 or the national suicide hotline at 1 (800) 273-8255 if needed.

Imagine someone you love burrowing away and saying hurtful things to you. This can be incredibly frustrating. But, the most helpful thing you can do would be to reassure the depressed person that you are willing to stick by them even while they might be pushing you away.

Depression is especially prominent in today’s teens. Author Katie Marsico’s book Depression and Stress states that “only fifty percent of young people had talked to their parents about stress or worry they had experienced over the previous month.” Not all kids talk to their parents, so it’s obvious that the majority of teens deal with stress on a daily basis. 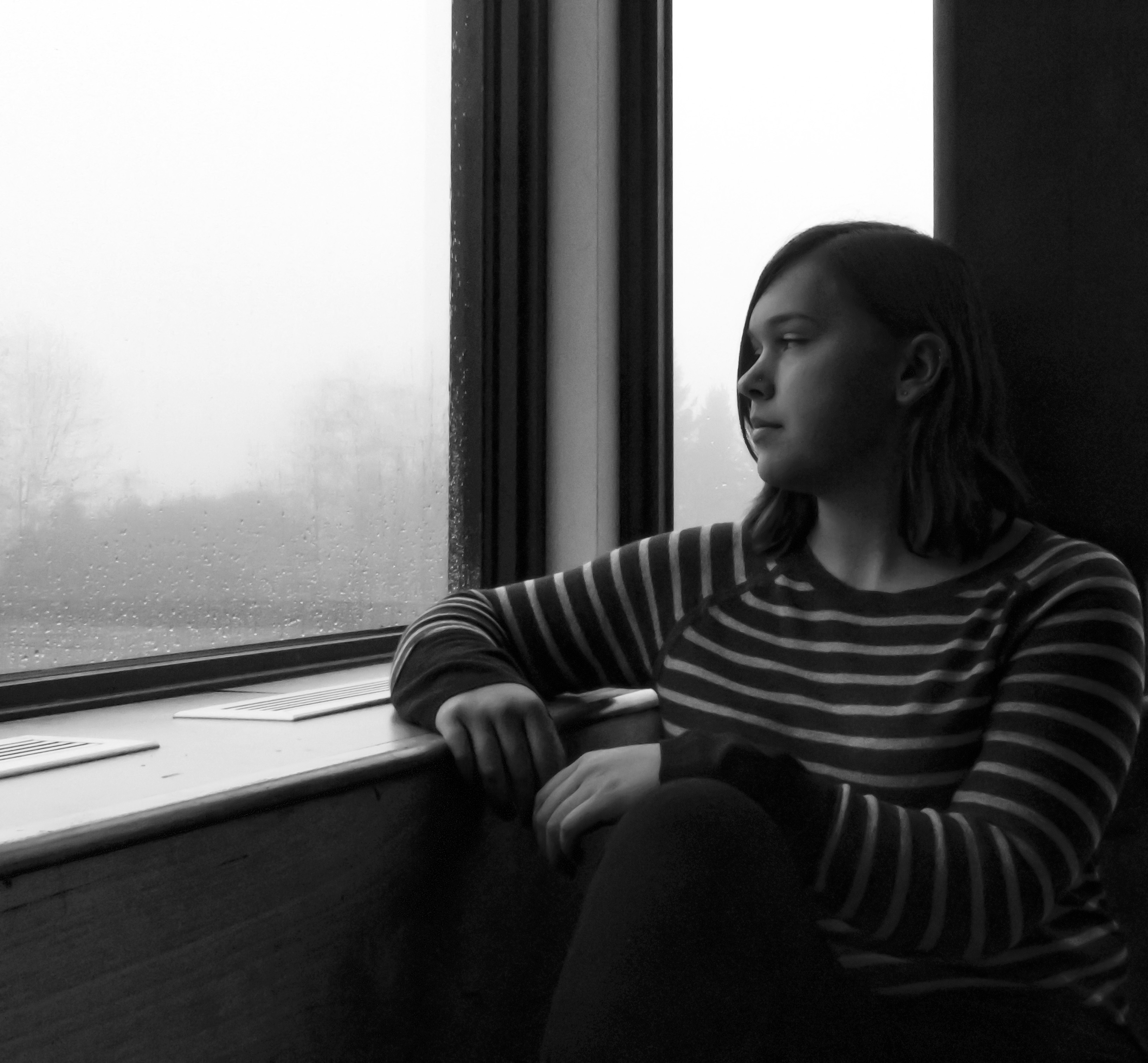 A major problem that affects many people, primarily young girls, is eating disorders, and they have a lot to do with depression.  An article from the Teen Health and Wellness website explains that “depression may lead to a negative body image, or a negative body image may lead to depression. Whichever comes first, it is clear that there is a direct relationship between your feelings about your weight and appearance and feelings of depression.” Many people compare themselves to others and models they see in the media. This is dangerous, because the images they see are of unrealistic standards. Girls may start dieting and not eating, this can cause major health problems. It is terrible to think that so many young people are focusing on their imperfections and attempting to “fix it” as a result of their distorted self-perception, which can be caused or cause depression.

Personally, I know how difficult it can be, because I have experienced an eating disorder myself and know someone close to me who had previously been struggling with their body image as well. You change the way you think, the way you act, and the way you feel. This change is not easy. It takes courage to acknowledge the problem, but once it’s done, recovery is very possible. I knew I had a problem but couldn’t say the words, “I had an eating disorder” for nearly two years after it was gone. I’m lucky. It was short lived and not very severe.

If people could see the signs of depression and illnesses alike and know what to do, it could make a major difference in the magnitude of this disease. Millions of lives could be made brighter and even saved. We have the power to help.